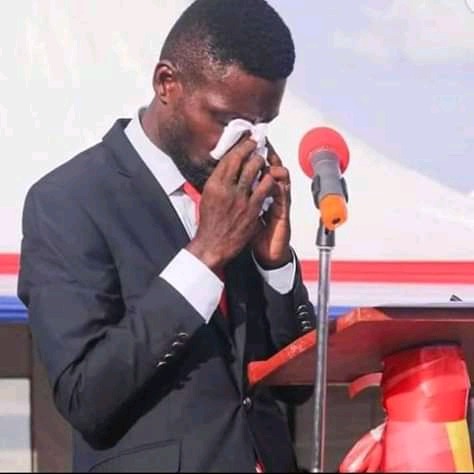 This is following the never ending complaints he has been raising concerning the 2021 general elections which he alleged that different sectors which include; some media houses, the military and the police aided to ensure Museveni won. 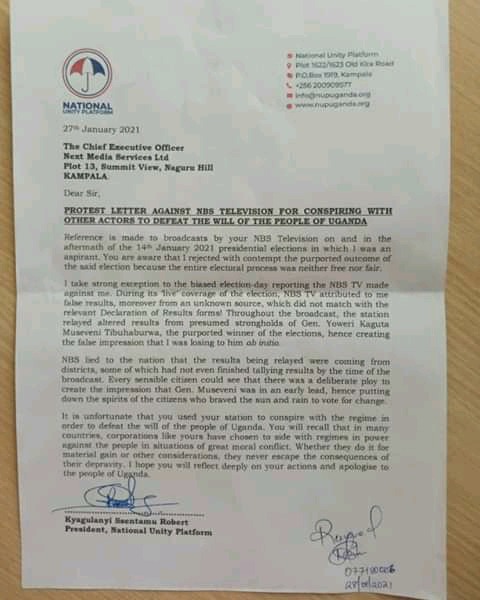 Few days ago, Bobi Wine took to his social media platforms to reveal his disappointment with the NBS Television for allegedly aiding the electoral malpractices in the country. This prompted him to write a letter of protest to show his disappointment.

Bobi accused the NBS Television of establishing their own Tally Center which other media houses were never allowed to do, and claiming that by around 11pm of Thursday 14th January, president Yoweri Museveni had already garnered 63% from several districts.

"NBS Television claimed to have established Tally Center, and by around 11pm, they were saying that Museveni had 63% from several districts," Bobi Wine said.

However, in their response through a post shared on their verified social media platforms, defended their tally center saying that it was planned for several months and was eventually launched in June 2020. 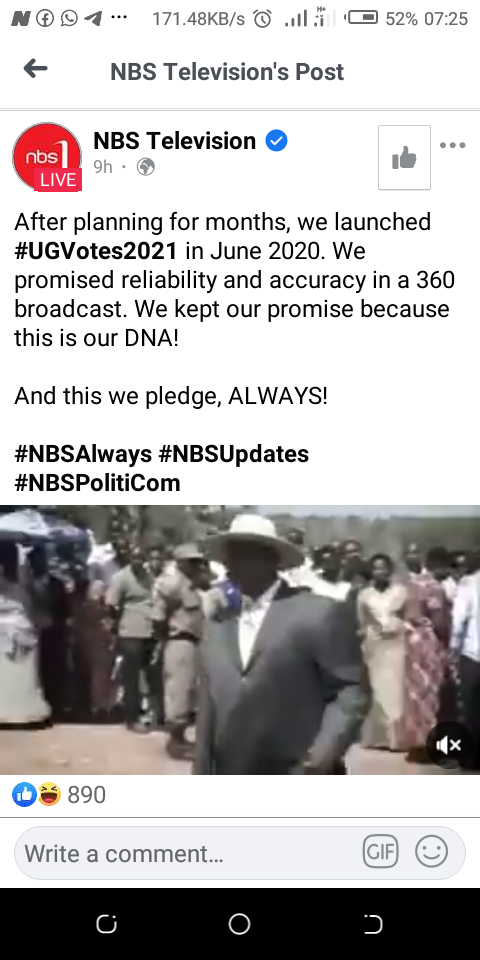 They also added that it was a promise and they had to keep their promise of reliability and accuracy in a 360 broadcast.

"After planning for months, we eventually launched Uganda Vote 2021 in June 2020. We promised reliability and accuracy in a 360 broadcast. We kept our promise because this our DNA! And this we pledge always," NBS Television. 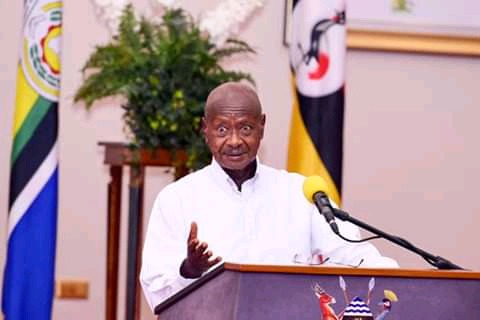 Bobi Wine on Monday 1st February through his legal team petitioned Museveni's victory at the Supreme Court of Uganda. The supreme court is expected according to the constitution to make ruling within 45 days.

Bobi Wine want the supreme court to nullify president Yoweri Museveni's victory claiming that the elections were never conducted in accordance to the electoral guidelines.

10 cooking habits we do not know it could be dangerous