By powelh (self media writer) | 1 month ago 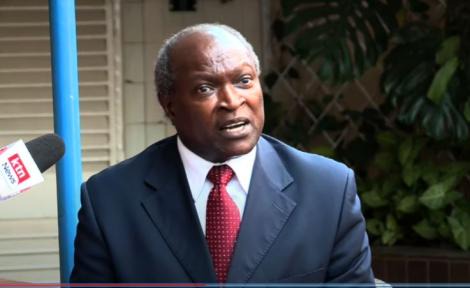 A man claiming to be Emilio Mwai Kibaki's son wants a piece of his father's Ksh150 billion wealth.

interview with KTN News, Jacob Ochola indicated that he wants what is owed to him as the late President's first son. He added that he only learned about his father when he was 21 years old, and the two have since enjoyed great times.

Ochola claims that his mother remarried while he was a kid, which explains why his surname is Luo. He added that his mother informed him after his foster father's death that he was not his biological father. 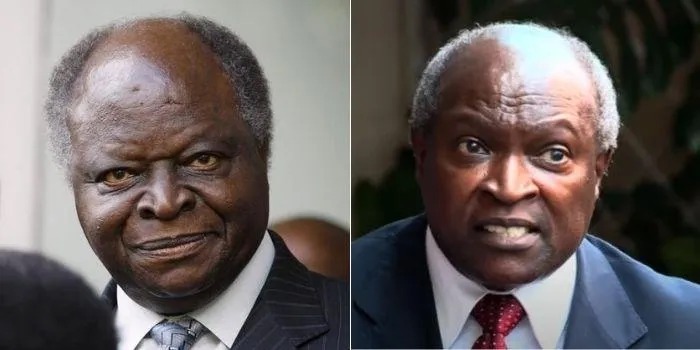 Ochola met Mwai Kibaki after his mother arranged a meeting between him and the late president. He did say, however, that this was not his first meeting with the former president, as the two had met at Karen Country Club, where both his adoptive father and Kibaki were members.

"I was born in Kaloleni, Nairobi, on July 22, 1960. I always knew I was Luo. When I turned 21, I discovered that I was not a Luo. "My mother informed me a year after the person I thought was my father died that he was not my biological father. She also said she would talk to my father since he wanted to see me, which she did after about a month. I got the opportunity to meet the former president at this time "Ochola provided narration. 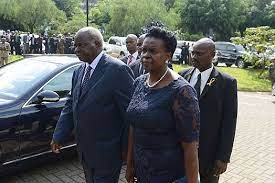 "I believed in my father because I had always believed in him. So, if you're wondering where I've been all this time, there's a lot to tell you. I've also visited three law firms in the hopes of receiving the recognition I deserve "he continued.

When Mzee was sick, Ochola traveled to Kibaki's Othaya house and met with his sister, whom she referred to as his aunt, in order to get an appointment with his father and extended family. However, the elderly woman informed him that she was unable to assist him. "I've visited my family three times and met my aunt." My sole living aunt informed me she couldn't help me since she doesn't have access to daddy. Her hands were tired, yet she was friendly.

He explained, "In summary, Mzee was a person I interacted with, not only in private but also in public."

Ochola claims that when Kibaki was Vice President, he would pay him a visit at the hotel where he worked as the manager in Mombasa.

He said that when he married his first wife, Mzee paid a visit to them and met his 2-month-old grandchild. Mzee Kibaki was a frequent visitor to his wife's hospital room when she became ill and was confined to a Nairobi hospital, according to Ochola. He claimed that his quiet and desire to remain out of the spotlight was motivated by the late president's request that he respect him when they were unveiled as father and son in 1982. 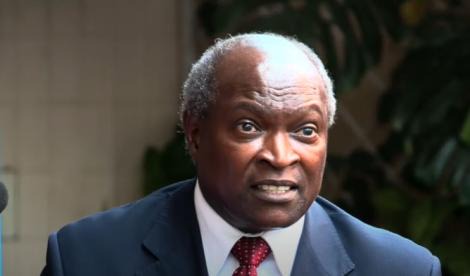 Ochola stated that he had sworn to keep his relationship with his father private and out of the public eye until he is given what he believes is his rightful inheritance.

Kenya's third president's family is probably one of the country's wealthiest, having secretly amassed fortune across multiple industries for more than five decades. Their billions of dollars come from real estate, agribusiness, and stock in blue-chip corporations.

Content created and supplied by: powelh (via Opera News )