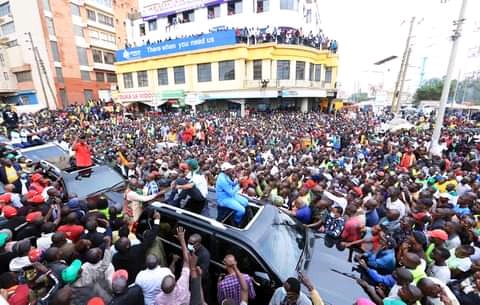 The four principals have agreed to produce a common presidential candidate to face it off with the former prime minister Raila Odinga and the deputy president William Ruto who are both regarded as the top contenders.

However, according to the current political climate in the country, it is only the Amani National Congress (ANC) party boss who could make it to the ballot next year. 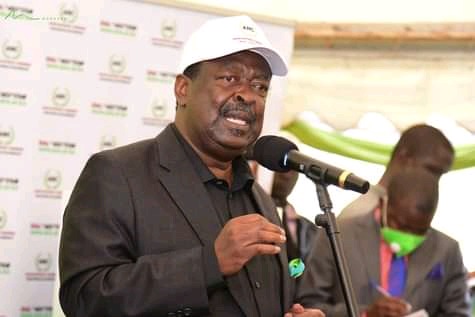 This is because in most of his statements, the former deputy prime minister has been very consistent that he will never shelve his ambition to favor anyone unlike his counterparts who have made it clear that they are ready to work with other presidential hopefuls if need be.

Also, most of Musalia Mudavadi allies like the vocal Kakamega senator Cleophas Malala have threatened to ditch the ANC party if Mudavadi attempts to abandon his presidential bid in favor of other candidates like the former prime minister Raila Odinga.

Mudavadi is confident that he could perform even better in next year's polls compared to the 2013 general elections where he was number three after president Uhuru Kenyatta and ODM boss Raila Odinga respectively.