By MacmillanNyaberi (self meida writer) | 6 days 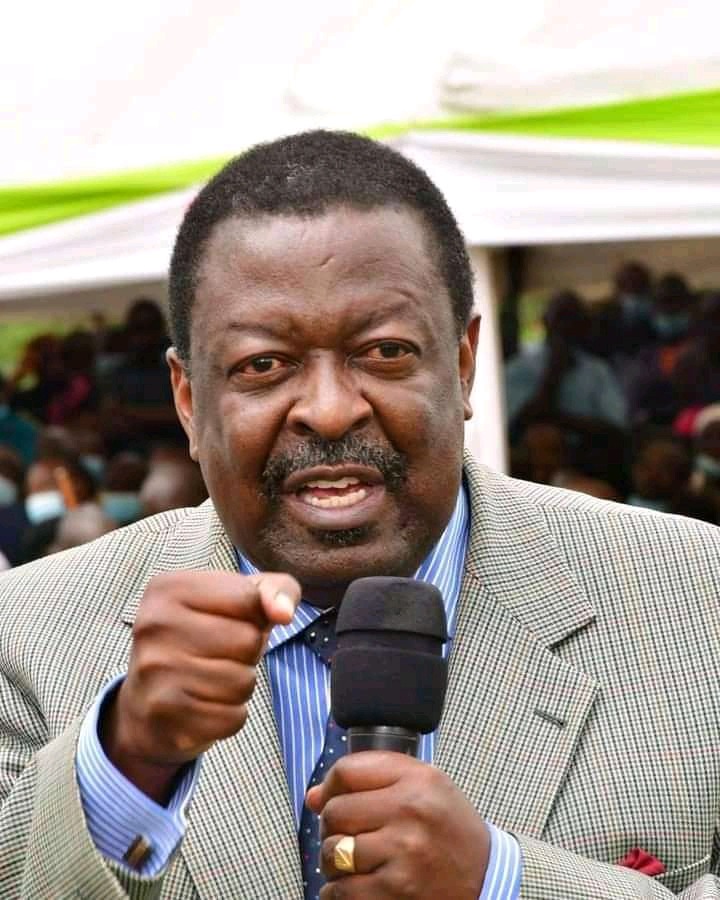 The aforenamed principals agreed to work together with MaDvd and Weta throwing their gauntlets behind Raila-Kalonzo who were flying the coalition's flag. 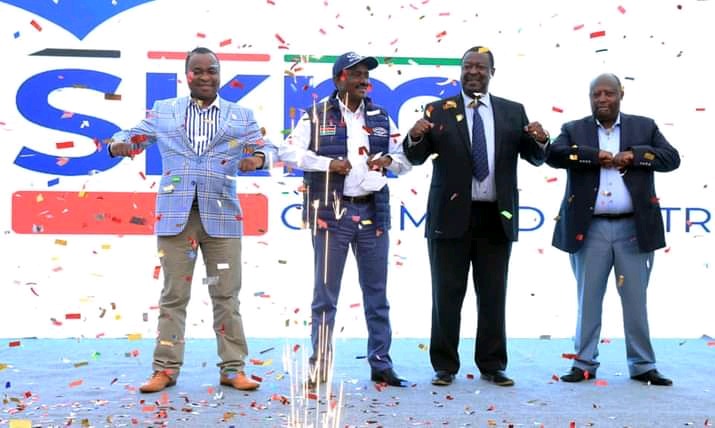 With a memorandum of understanding, the quartets agreed that Jakom was to return hand in 2022 and support one of the other principals. Things however didn't turn out as expected and their outfit is no longer viable.

With barely a year to the country's next elections, Raila has tried wooing his former co-principals to support his fifth bid but Man Stevo, Weta and MaDvd have blatantly refused citing that the doyen has unpaid debt and not until he pays it, he should forget of their support. 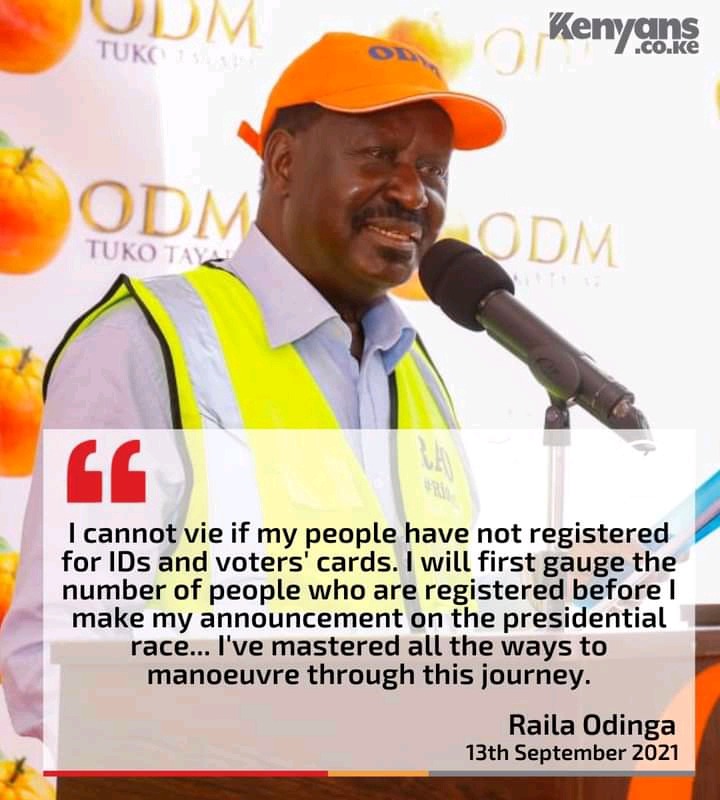 With defiance, Raila indicated that he is ready to battle it out alone but as the D-day clocks in, he has hinted taking a different route which verily give one of ex-Nasa principals a political breakthrough. Speaking on Monday, the doyen disclosed that hr will only fire his fifth shots if his supporters register as voters.

Failure to, he will have no alternative but shelve his ambition. Assuming his anticipation fails to materialize, Baba will bolt out of 2022 race and chances are; he will throw his gauntlets behind one of ex-Nasa principals. Staking on his closeness to MaDvd and the latter's composure, Musalia stands a chance of earning Agwambo's endorsement. 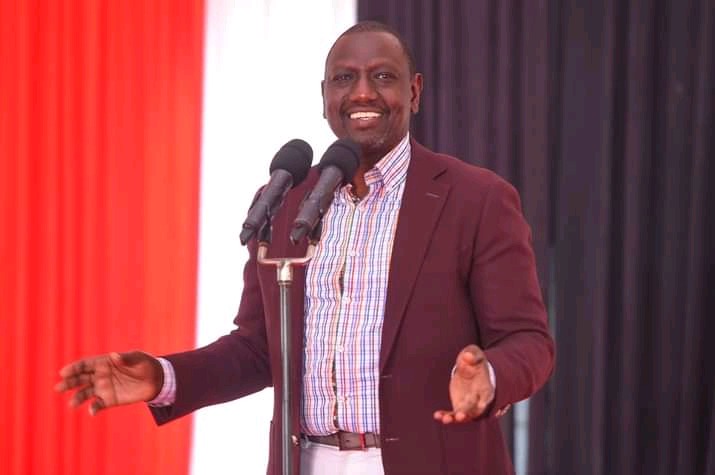 As a celebrated king maker, Raila will declare Musalia Tosha a declaration that will change the course of 2022 elections. In October 14, 2002, Agwambo threw his gauntlets behind Mwai Kibaki and the result was massive victory in favour of Baba Jimmy, will history repeat itself? Time will tell.