By Allnewsnow.co.ke (self media writer) | 7 months ago 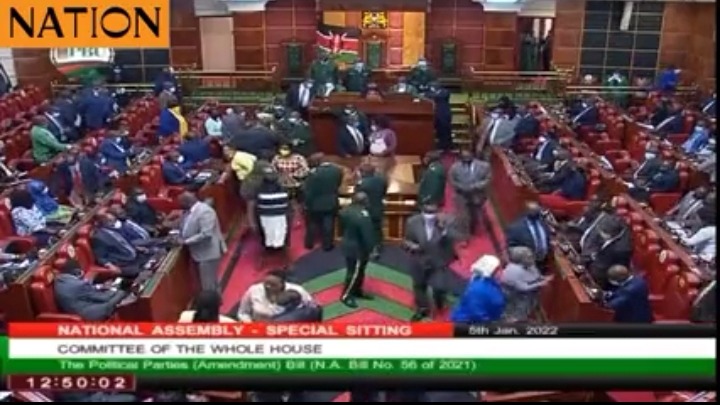 Earlier today, Kiharu MP and close Ruto's defacto exposed Kieleweke's alleged fraud during UDA's loss in parliamentary debate. Speaking in the parliament, Ndidi Nyoro said that he had seen members of parliament allied to handshake being bribed to win against Tangatanga MPs. 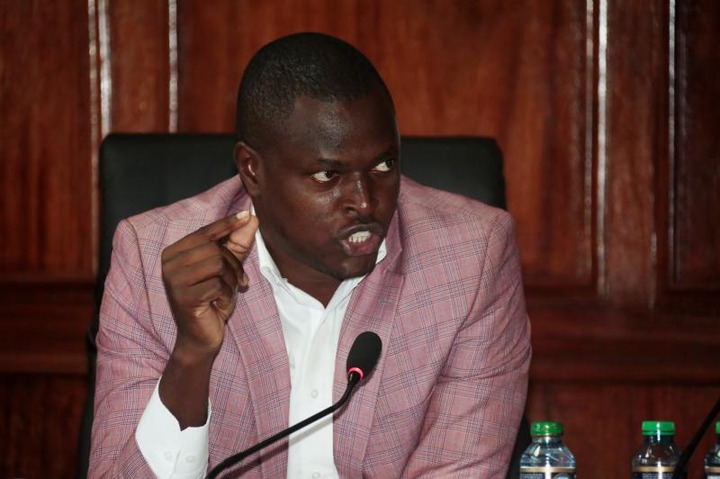 Ndidi Nyoro busted into anger in the heated debate while standing on the debated political parties clauses amendments. He angrily called the acting speaker Hon Jessica Mbalu to check out the issue.

The under-pressure MP, Nyoro, confidently claimed as a son of Mau Mau fighters, he shall not be intimidated and other millions of hustler nation supporters. 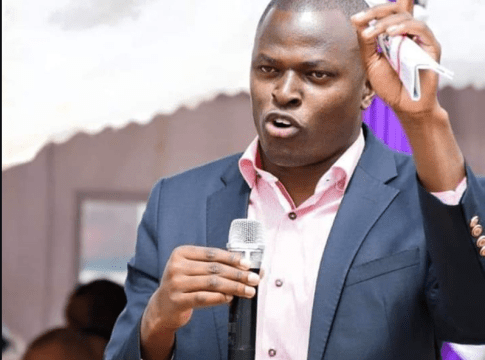 Considerably, a few hours after the special parliamentary sitting, the close William Ruto's ally said that he was disappointed by how the action was taken in the national assembly.

UDA allied MPs lost in today's debate battle against Kieleweke members. Despite the house following all procedures, Tangatanga MPs are convinced that they deserved a win.

To sum up, Kiharu MP Hon Ndidi Nyoro breaks the silence after UDA loss in a parliamentary debate today. He argues that he is so offended by the action.