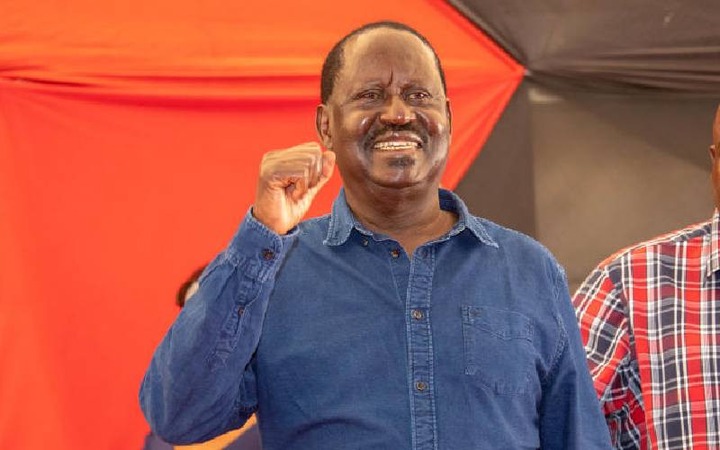 Raila, the opposition leader, has announced protests as among the weapons he seeks to use against President William Ruto's alleged impunity.

Omari has said that he is ready to stand with Raila, while suggesting that the planned protests are the way to go for the country at the moment.

"I will personally be in that demonstration," Omari, also a political analyst, said in an interview on K24. 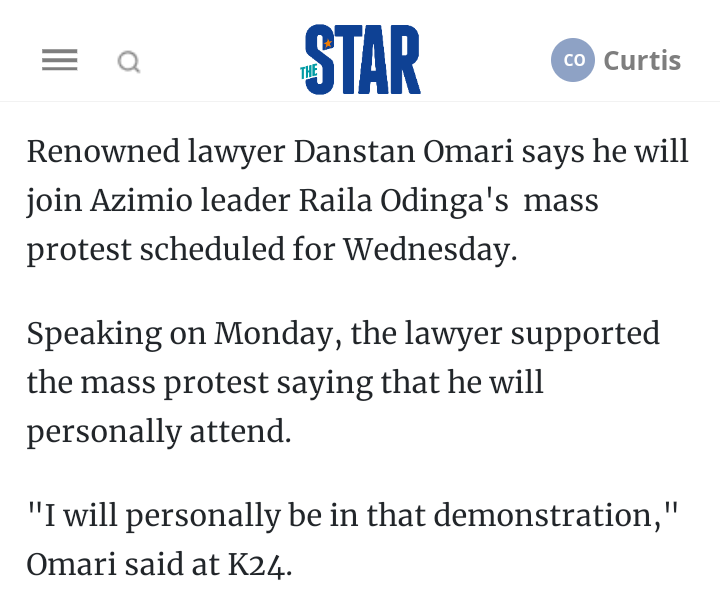 Ruto has tried to convince Raila against the planned demos, advising him to peacefully criticize the government rather than going the violent route.

But he has also said that if they have to happen, then Raila is free to carry on, but the government will not let the exercise turn into violence and looting.

“I have asked Interior CS Kithure Kindiki to ask Azimio to give him their schedule of demonstrations, so that we can provide enough security. They can demonstrate everyday, once a week, every month,” the Head of State said on Sunday.

Raila is against among others, Ruto's alleged attempts to return the dark days of dictatorship and plans to pocket independent arms of government.