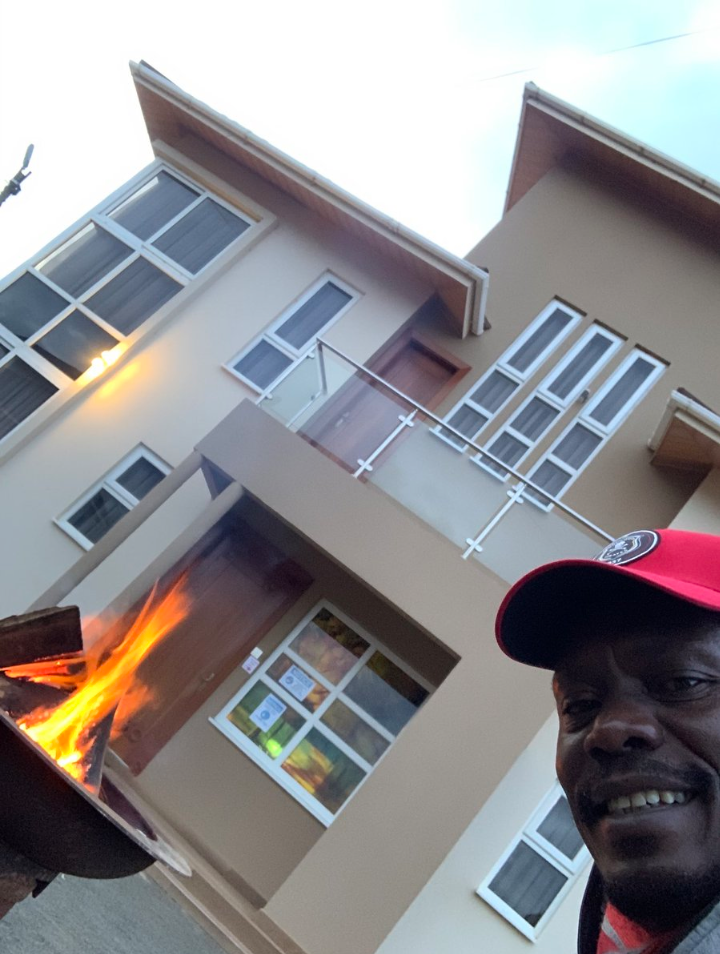 William Kabogo joined politics in the year 2002, and contested for the Kanu ticket for parliamentary seat and lost to the incurbent Stephen Ndichu.He joined another and went a head to defeat Ndichu in the general election, Kabogo unsuccessfully defended his seat when he lost the seat to George Thuo. He filled petition for the election of Thuo but when by - election was called he buried his political nemesis by landslide victory on Narc- Kenya ticket.

He was the first and former governor of Kiambu County and a member of National Alliance party one the parties that merged to form Jubilee Car coalition.He won the gubernatorial seat in march general election. 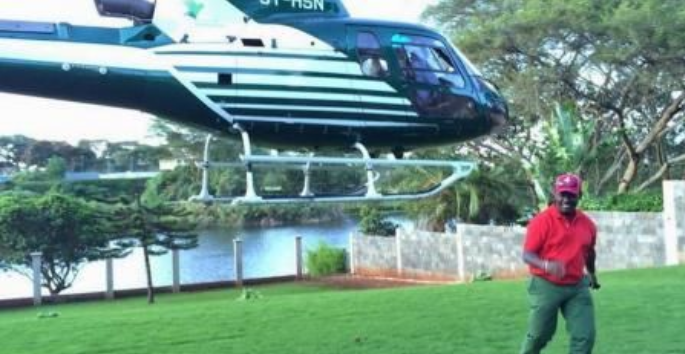 In 2017 he was defeated by Ferdinand Waititu popularly known as 'Baba Yao'in the normination for the Jubilee gubernatorial ticket.he quit Jubilee and declared that he will run for the seat as an independent candidate but lost to Waititu. 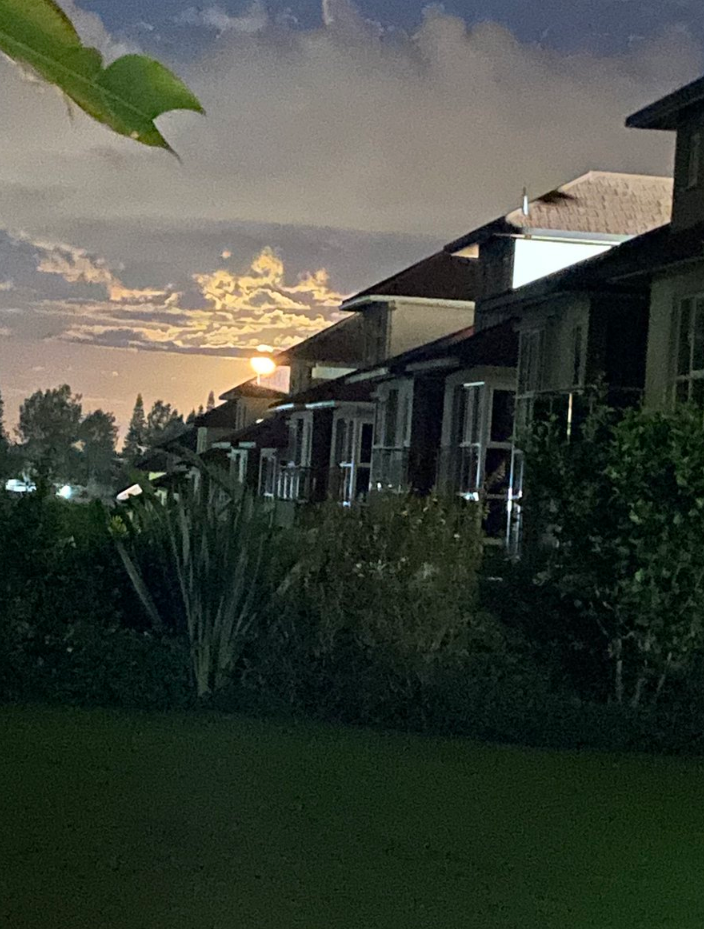 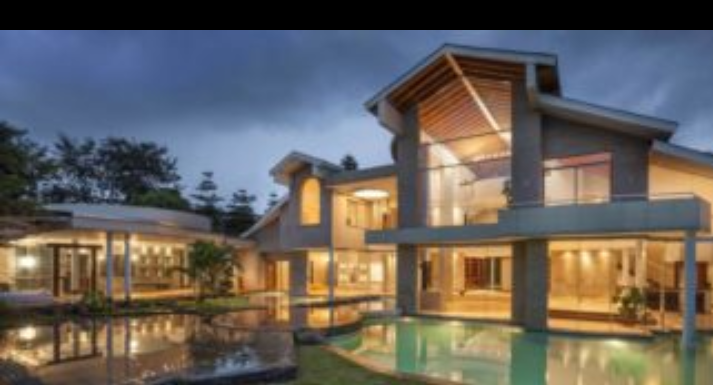 Ferdinand Waititu Kabogo Kenya Thika Technical School William Kabogo
Opera News is a free to use platform and the views and opinions expressed herein are solely those of the author and do not represent, reflect or express the views of Opera News. Any/all written content and images displayed are provided by the blogger/author, appear herein as submitted by the blogger/author and are unedited by Opera News. Opera News does not consent to nor does it condone the posting of any content that violates the rights (including the copyrights) of any third party, nor content that may malign, inter alia, any religion, ethnic group, organization, gender, company, or individual. Opera News furthermore does not condone the use of our platform for the purposes encouraging/endorsing hate speech, violation of human rights and/or utterances of a defamatory nature. If the content contained herein violates any of your rights, including those of copyright, and/or violates any the above mentioned factors, you are requested to immediately notify us using via the following email address operanews-external(at)opera.com and/or report the article using the available reporting functionality built into our Platform 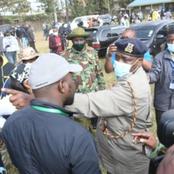 Fear For Ruto? Ngunjiri Wambugu Reccomends Ruto's UDA Party to This Role in The Next Administration 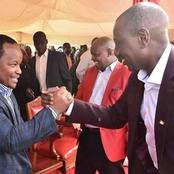 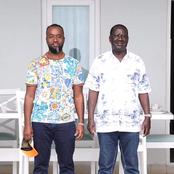 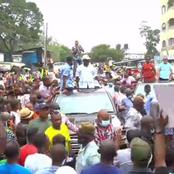 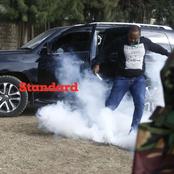 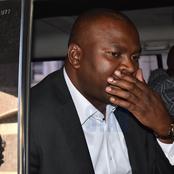 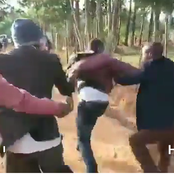 Klopp Reveals What Was Evident in United's Draw Against Palace 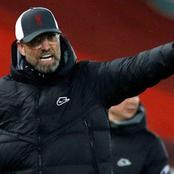 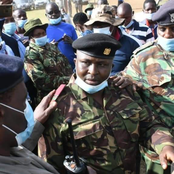 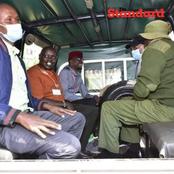