By NRMedia (self media writer) | 11 days ago 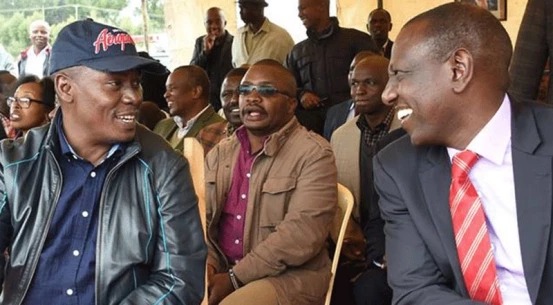 After days of speculations on whether he is going to support ODM Party Leader Raila Odinga or Deputy President William Ruto for the presidency in 2022, former Kiambu County Governor William Kabogo has finally come out of the wood and speak on his prefered candidate.

In a candid interview with a local publication, Kabogo weighed in on the probability and suitability of each of the two leading candidates just months away into the next general polls in 2022.

Kabogo, who was asked in a Question and Answer session whom he will consider voting for between the two, cleverly evaded the one on one question but answered it indirectly. 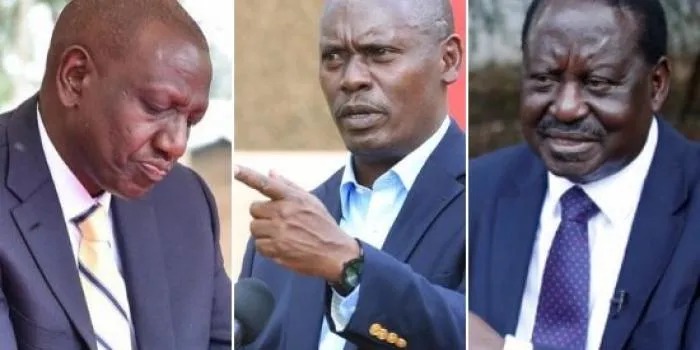 The former Kiambu county boss acknowledged that the two stands a better chance to clinch the presidency but did not rule out the emergence of a Third force.

He, however, sounded leaning towards Raila Odinga's camp, saying his efforts to climb Mt Kenya are paying off. He hailed Raila, saying he is a reformist and Kenya will never have a leader like him, should they fail to elect him into office.

On Ruto's part, Kabogo wrote him off, saying he has no track record to show, despite being a Minister in Kibaki's government as well as a deputy president from 2013 to 2022.

He termed Ruto's Bottom-Up economic model as just "being hyped for nothing" claiming it is an approach that was actually implemented by former late President Moi through his creation of District Focus for Rural Development.

He told off President Uhuru Kenyatta saying he should not dictate to Kenyans on who to elect in 2022, but leave the decision to the country's voters.

Manchester United Confirms Who Will Lead The Team Against Arsenal After Ralf Rangnick Appointment.

Revealed: Carrick to Remain in Charge of Man United against Arsenal after Complications Emerge

8 Things That Destroy Marriages Which You Should Avoid.