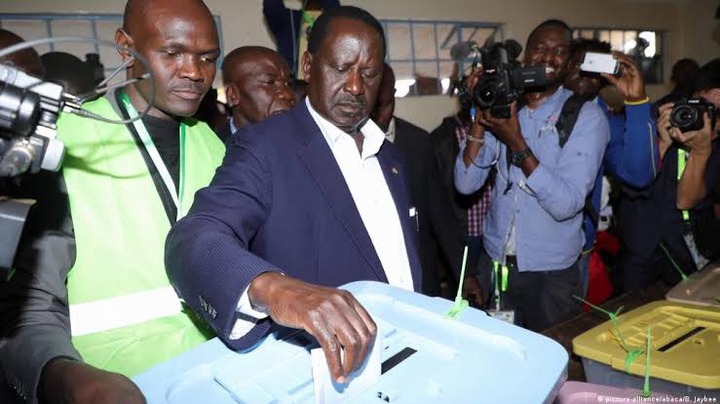 Former Prime Minister Raila Odinga has informed his supporters why they should avoid sleeping on the night of August 8th, and 9th after voting as new details emerge.

According to the Azimio Presidential Candidate, he has informed his supporters that they should be vigilant in this forthcoming election assuring them of a major win against his opponent Deputy President William Ruto in the Kenya Kwanza Alliance.

However, Raila Odinga has told his supporters that they should not fail him by showing up in large numbers to vote for him, advising them that they should avoid sleeping on the night of August 8th until they vote and August 9th until the votes are counted.

The Azimio Presidential Candidate has told his supporters that they should stay at the polling stations to guard his votes to ensure that every vote cast is counted. 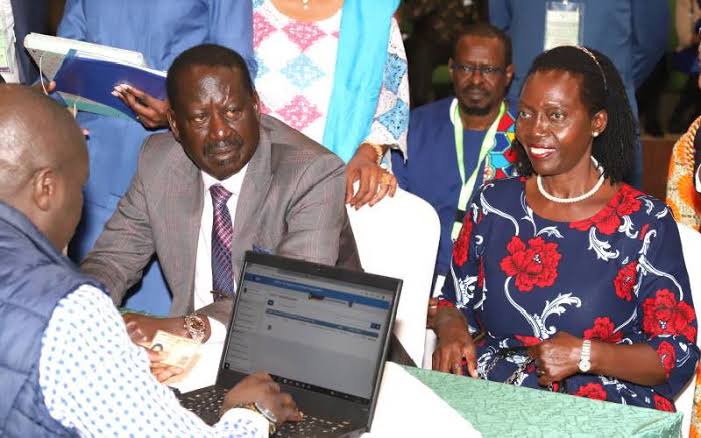 “I will not sleep the night before voting. I plead with you also not to sleep. Let everybody come out to cast their vote. After voting, stay at the polling station to guard our votes against any irregularities,” Raila has told his supporters.