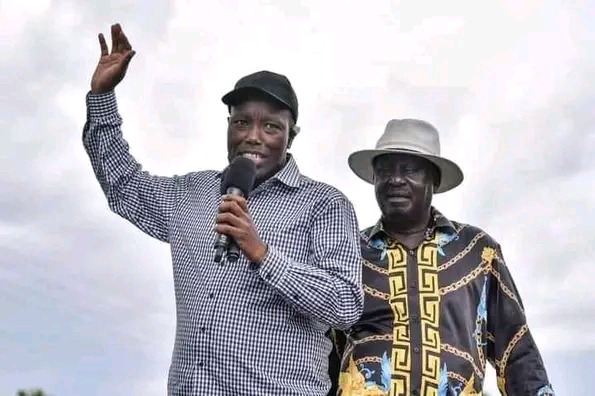 He was the engine running the former Azimio la Umoja presidential candidate Raila Odinga's campaign in Rift Valley region. And as a result of his political decisions, he was punished by the very voters who backed his bid in 2017.

For the man who seemed to have a promising future in Rift Valley region politics especially after trouncing Kinuthia Mbugua to win the Nakuru Governor seat in 2017, Lee Kinyanjui is facing one of his biggest tests as a politician.

In the Rift Valley region where President William Ruto is the de facto political kingpin, Kinyanjui made a huge gamble by opting to support the former Deputy President's bitter rival, Raila. From there, he became a marked man!

During the August 9 general election, he was overwhelmingly voted out as voters installed a Ruto loyalist, Susan Kihika who was contesting on a UDA party ticket.

Since his humiliating defeat by Kihika, the daughter of the one-time powerful power broker, Dickson Kihika Kimani, nothing or little has been heard from Kinyanjui. 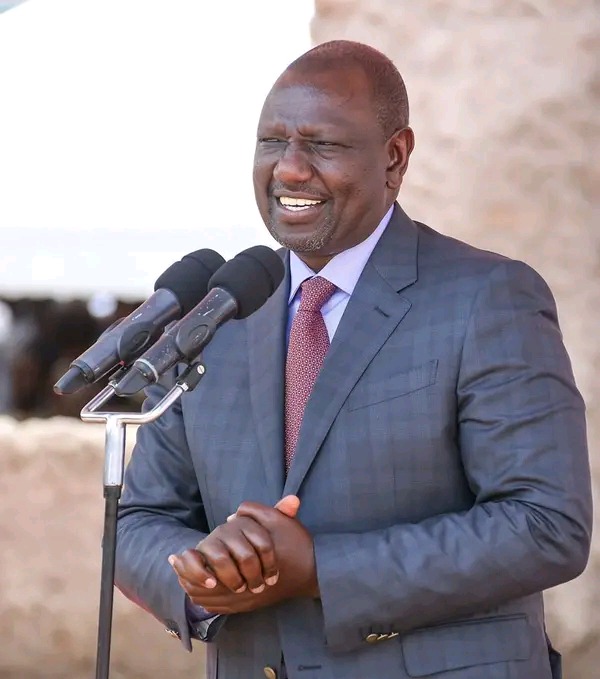 With his defeat coinciding with Raila's own failed bid to become Kenya's fifth President, the former Governor finds himself swimming in an unfamiliar political territory. Could this explain his loud political silence?

With the harsh reality that you either have to toe the line and support Dr Ruto if you are to survive in Rift Valley region politics, Kinyanjui is faced with a tough decision to make.

By going silent, is the former Governor pondering on his next move? Will he be forced to eat an humble pie and pledge his support for Ruto? Or will be stand his ground and oppose the President to the bitter end?