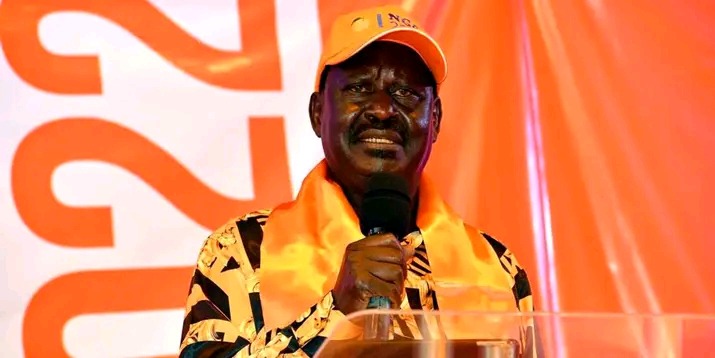 Former prime minister Raila Odinga continues to heighten his presidential bid as he seeks to become the fifth President of the Republic of Kenya ahead of the August general elections. However, he gains a major boost as a top Rift Valley leader joins forces with his Azimio la Umoja Coalition.

Perhaps, a strong Coalition is built on influential devoted teams. Consequently, the existence of political parties from different regions is a tremendous upgrade for a coalition and its candidates.

In the past few days, there were many whereabouts of KANU boss Senator Gideon Moi when he accompanied Wiper leader Kalonzo Musyoka during his presidential declaration. There was confusion after appearing in a twinkle of an eye in the Azimio running mate unveiling. 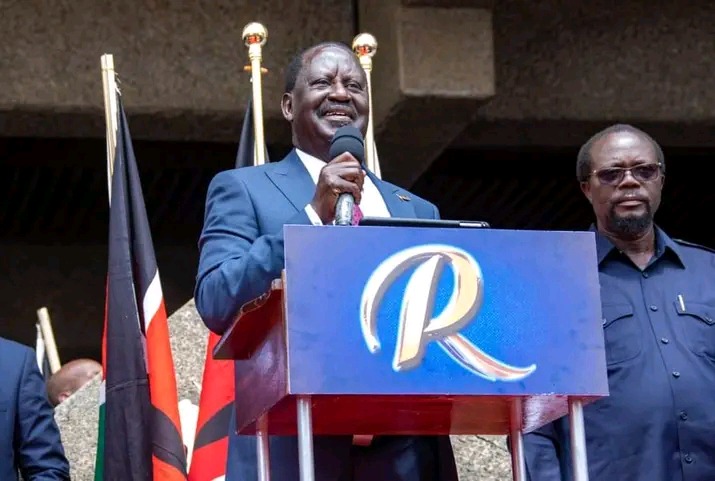 Accordingly, Gideon Moi has confirmed and declared that KANU is firmly in Azimio la Umoja and there is no turning back.

"We are determined to bring everybody onboard to ensure a resounding victory for Raila since we believe in inclusivity, Individual, liberty, and national unity," Moi noted. 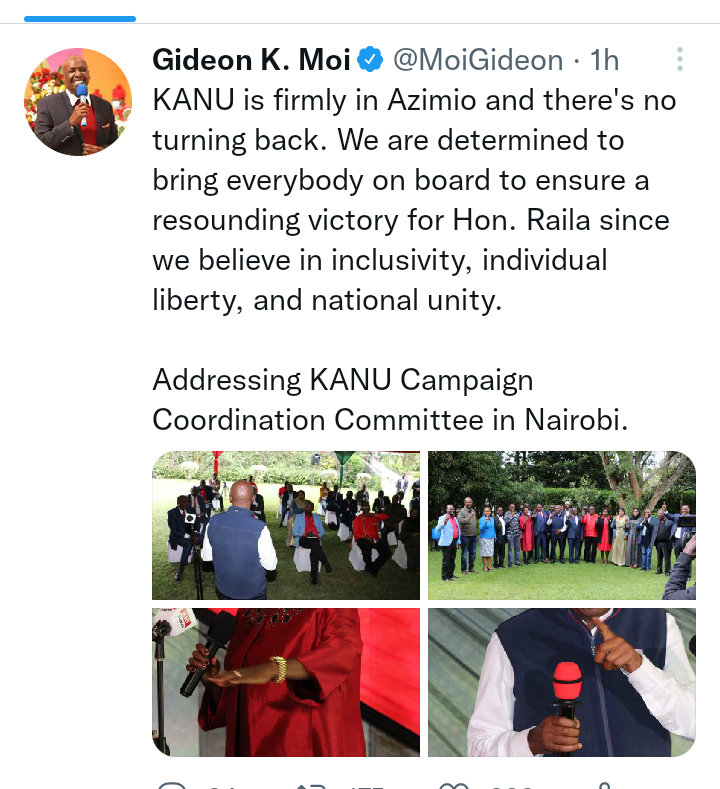 This is a big boost to Azimio as KANU consolidates its agenda in the Rift Valley region. This is also a new turn for Gideon Moi after joining Kalonzo. 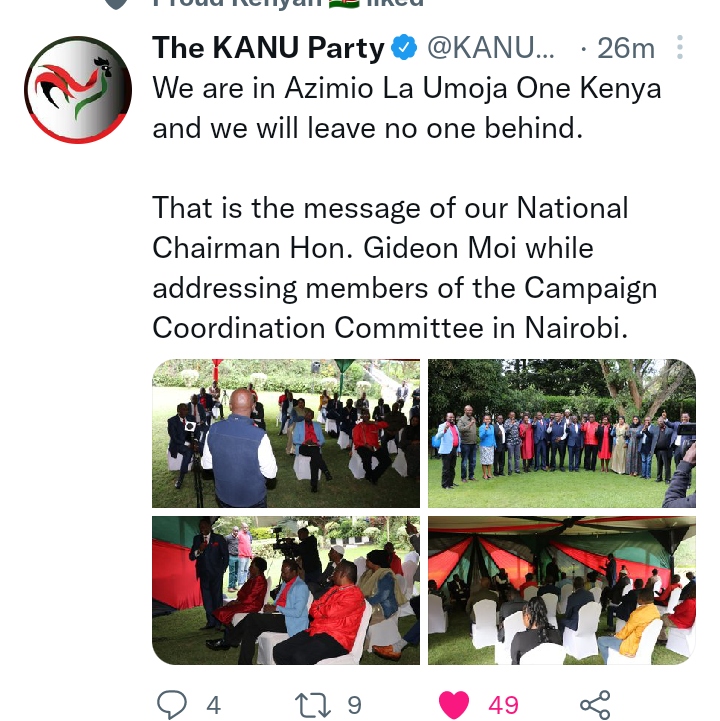 Moses Kuria Welcomes Raila Odinga To His Home Constituency, Passes A Warning To His Two Allies

'We Are Soon Getting Rid Of The Yellow Fever In Mount Kenya' Murathe Declares Raila's Victory.