How Raila's Former Personal Assistant Ended Up Becoming a Governor

By LarryKatana (self meida writer) | 22 days 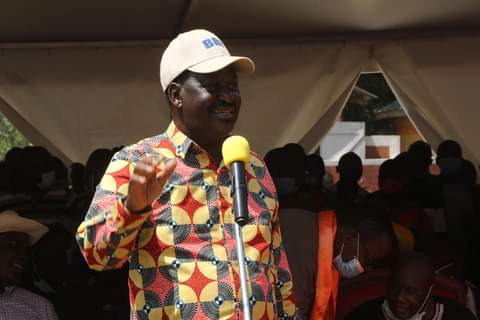 For almost 40 years he has been in politics, ODM leader Raila Odinga has built many other politicians who are today wielding too much influence in the country.

Busia Governor Sospeter Ojaamong is one such man who has Raila to thank for his political success.

Now in his second and final term at the helm of Busia County leadership, Ojaamong made entry into politics when he served as Personal Secretary to then Lang'ata MP between 1995 and 2001.

Before that, he had served as assistant administrator at Otieno Kajwang' and Co. Advocates. 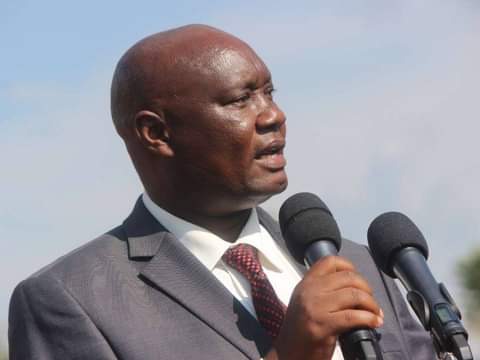 A teacher by profession, the future Governor started his teaching profession at Moding Secondary School in Teso and rose through the ranks to become Deputy Principal. After just two years in the service, he resigned to join politics.

Ojaamong's first big break was in 2002 when he trounced incumbent Albert Ekirapa to become Amagoro MP.

With Raila as his political godfather, he capitalized on Narc wave to send home the incumbent who was defending his seat on a KANU ticket. From there, Ojaamong became a political monster that no one can stop.

He was reelected for a second term in 2007 before spreading his wings in 2013 when he was elected as Busia County Governor.

In 2017, he once again confirmed that he is the real "king" of Busia politics when he trounced former Funyula MP Paul Otuoma to win a second term.

Ahead of the 2022 poll, it is rumored that Ojaamong is going to vie for Teso South MP seat even as his supporters insist that he is "too young to retire".

For a man who perhaps never thought that he was going to serve as Governor, Ojaamong is living his dream. The former Raila aide is now a powerful force in politics.