Kenyans Roast Kalonzo After What He Said About Raila, OKA Relationship 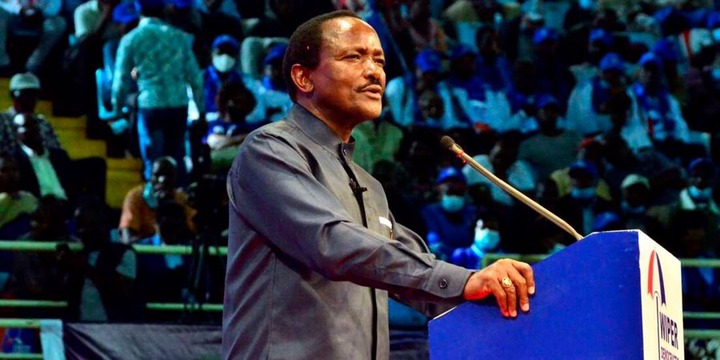 Kenyans on twitter have roasted Wiper Party leader Kalonzo Musyoka after what he said about ODM leader Raila Odinga and One Kenya Alliance relationship ahead of 2022 polls.

Via his social media publication, the former Vice President has hint on a possible mega coalition that will bring about ODM leader Raila Odinga, OKA leaders including KANU's Gideon Moi, Musalia Mudavadi of ANC, Moses Wetangula of Ford Kenya, Cyrus Jirongo of UDP, Governor Charity Ngilu and himself among other likely minded individual in preparedness for battle bruise against UDA's William Ruto for Presidency come next year's general elections. 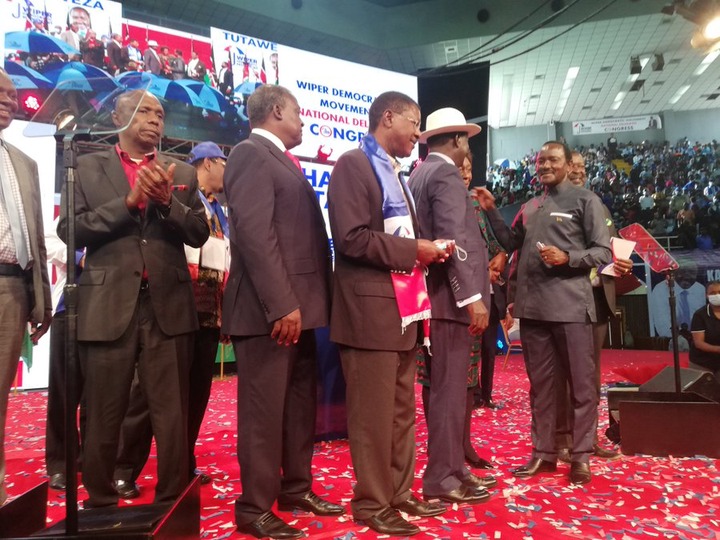 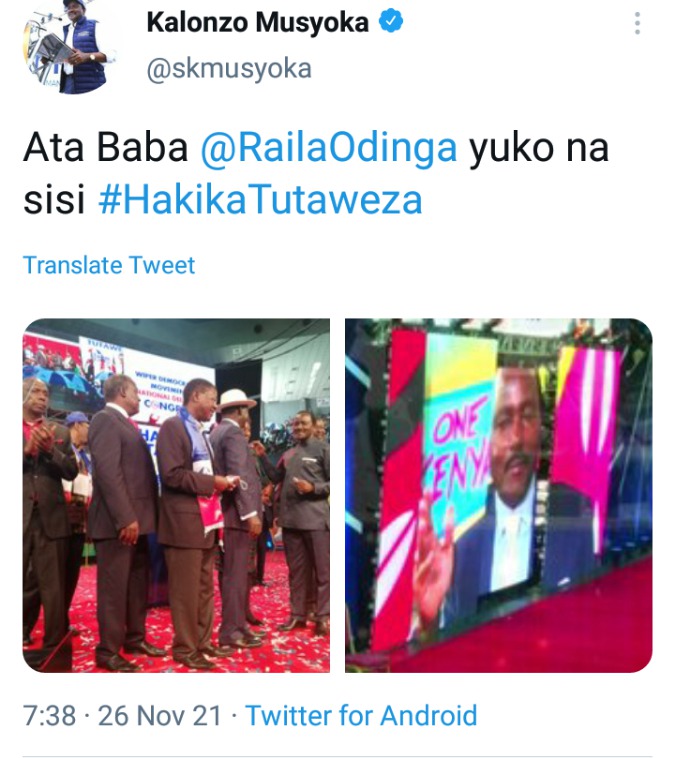 However, his post on possible mega coalition with Mr Raila Odinga has left Kenyans in mixed political reactions with ODM proponent supporting as critics roast Kalonzo. Reactions as attached; 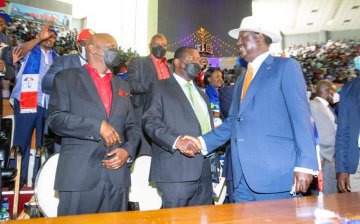 Ledama: NASA had unfinished business in this Country na Inawezakana. What United you in 2013, 2017 should unite you in 2022 because winning is more realistic now than ever before. 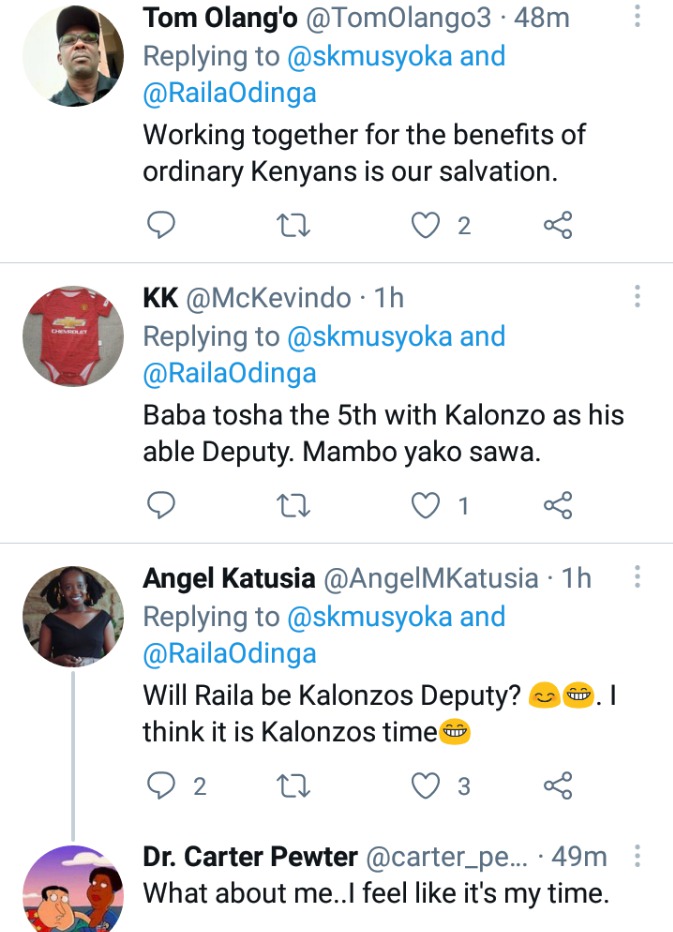 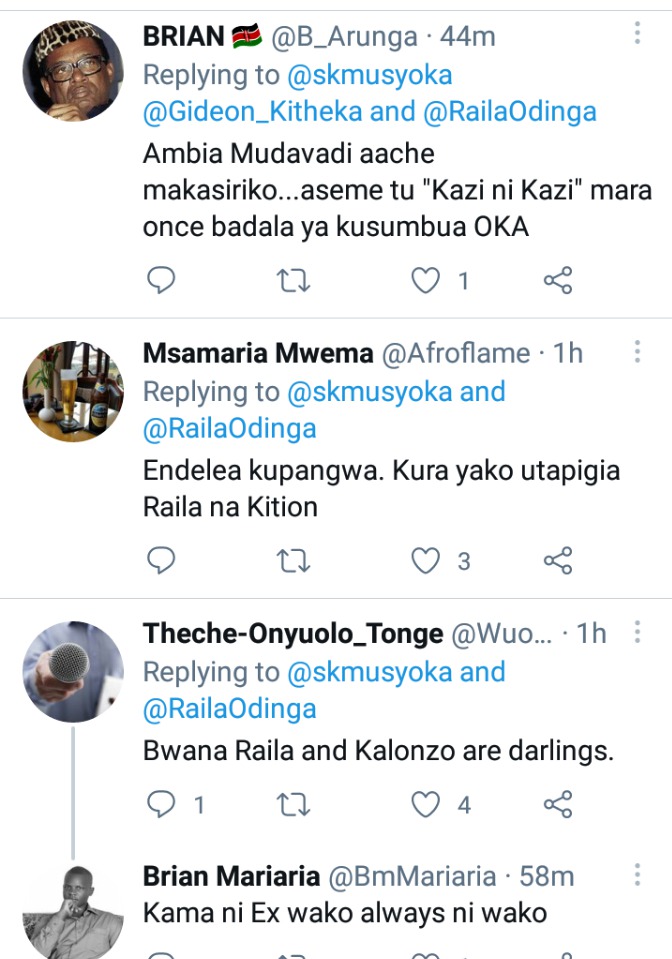 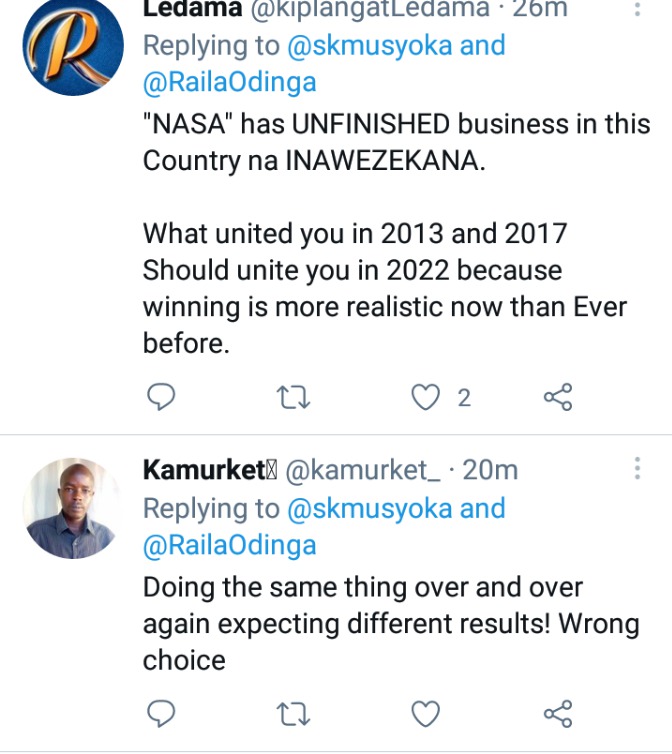 Kalonzo's post flows after Raila Odinga hints in working with Kalonzo ahead of the 2022 polls as he was addressing the Wiper Democratic Movement National delegates held at Kasarani on Thursday 25 November. 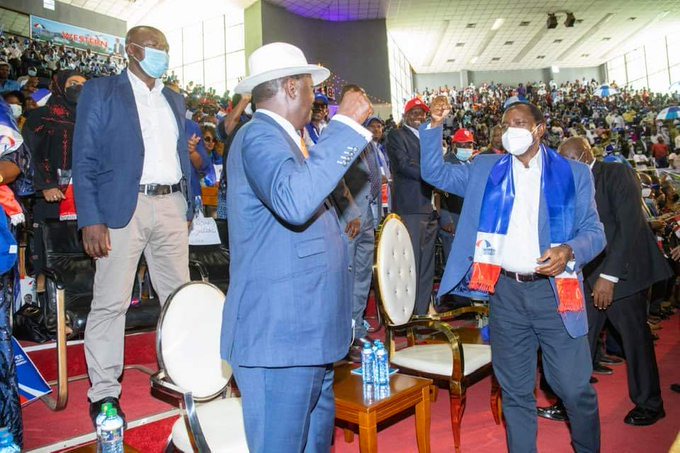 "I am sure that what Kalonzo wants is what Raila wants. Our road will meet again ahead." Raila Odinga informed.