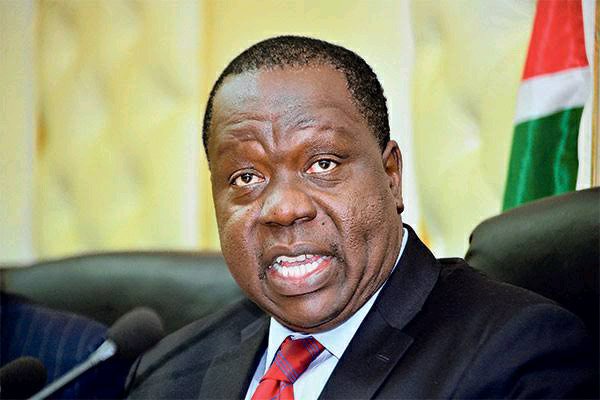 Kenyans finally have the opportunity to choose a new administration after several months of intense political activity in the nation. Raila Odinga and Azimio la Umoja were defeated in the 2022 Presidential Elections by current Deputy President William Ruto. 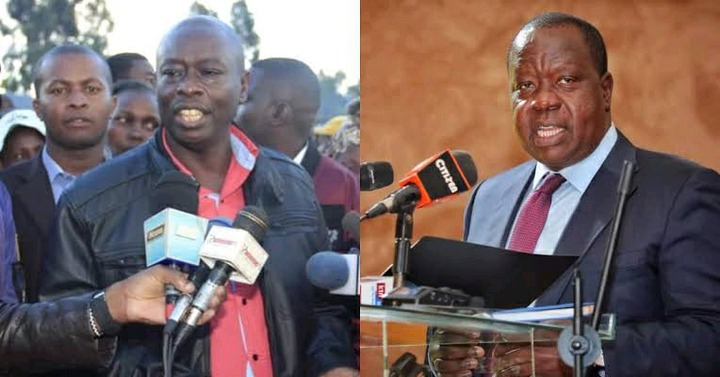 After the Azimio team rejected them, there has been a lot of conjecture regarding the outcomes that would be announced. In order to challenge the outcomes, Raila declared that he will appear in court.

Currently serving interior CS Fred Matiangi reportedly tried to stop the gazettement of their names after they were declared by the IEBC, according to newly elected deputy president elect Rigathi Gachagua, who has since stated that their victory did not sit well with him.

The star daily reported that Matiangi attempted to block the gazettement but was unsuccessful because the constitution is extremely clear on the subject. 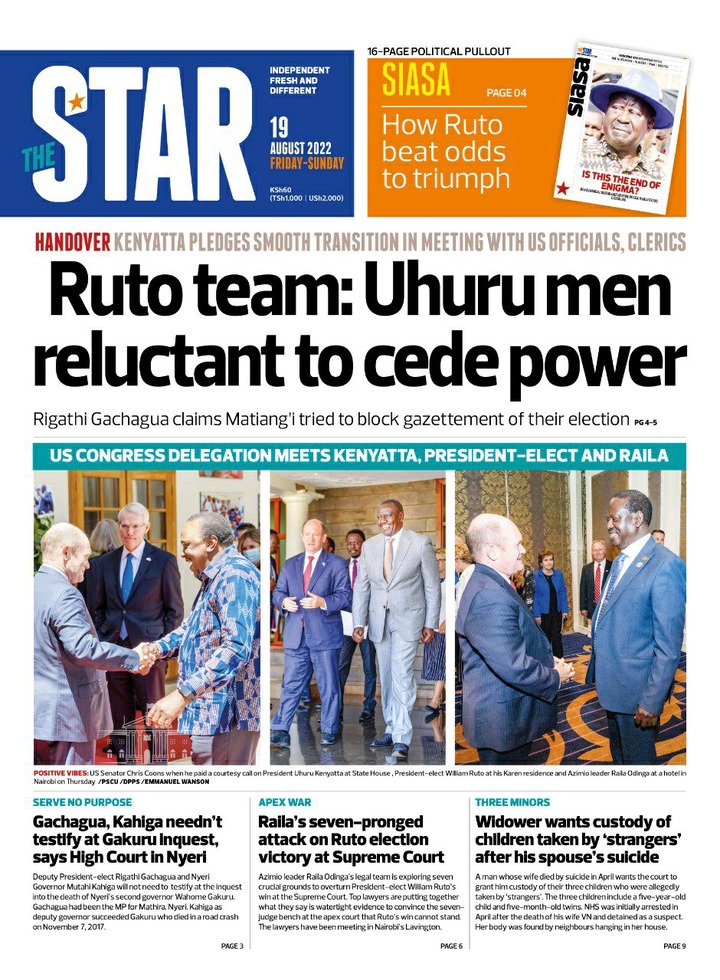 Let us know what you think about it in the interim.

"Live Long Mr President" Kenyans Say After Number Of People To Be Removed From CRB Was Revealed.