By NatashaRehma (self meida writer) | 25 days 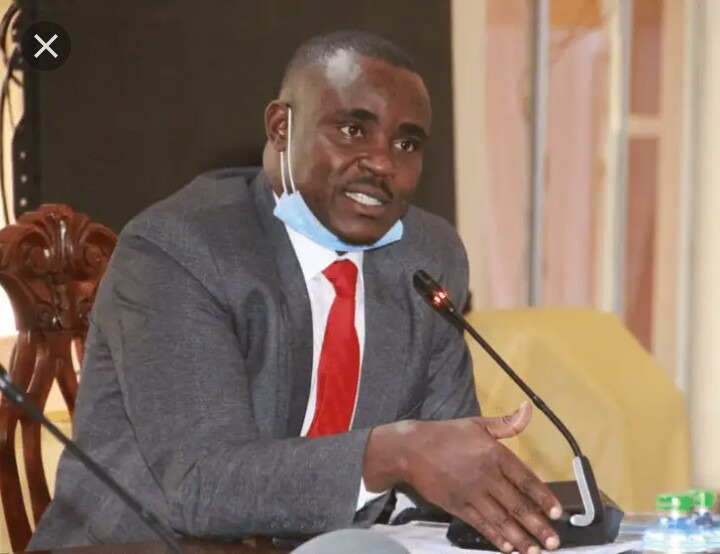 Kakamega county senator Cleophas Wakhungu Malala is a man who has gained a lot politically in the republic of Kenya in just seven years. He first came to limelight in 2013 with his famous highschool play Shackle of Doom which was presented by Butere Girls at Mombasa Drama festivals. The play was staged after being Banned by the government, immediately it was staged at Chavakali High school during regional drama festivals.

Well, he then vied for Mahiakalo ward representative seat which he clinched easily defeating heavyweights in the race. He won the seat on orange Democratic party ticked before dumping the party in 2017. He joined Amani national Congress party which is being led by Musalia Mudavadi and won Kakamega county senator seat replacing Boni Khalwale who went for gubernatorial seat, unfortunately losing the seat to the current county boss Honorable Oparanya.

Before fame, honorable Malala was a business man who was focused in naturing raw talent's in the filed of drama and music. He produced different plays for many institutions in the country. His acting skills started way back at Friends School Kamusinga where he studied before proceeding to university for higher education.

Here are some pictures of senator Cleophas Wakhungu Malala then before fame and political positions. 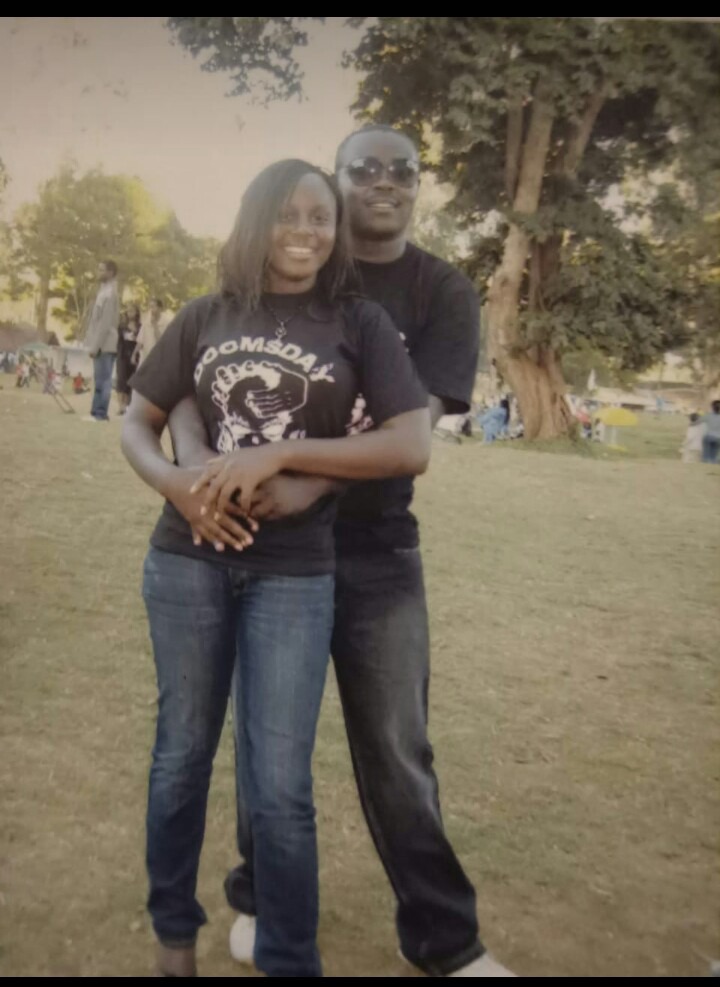 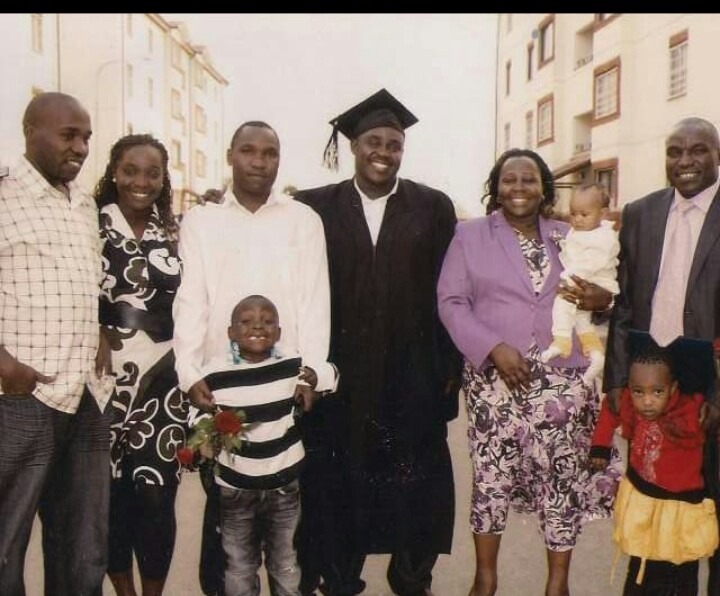 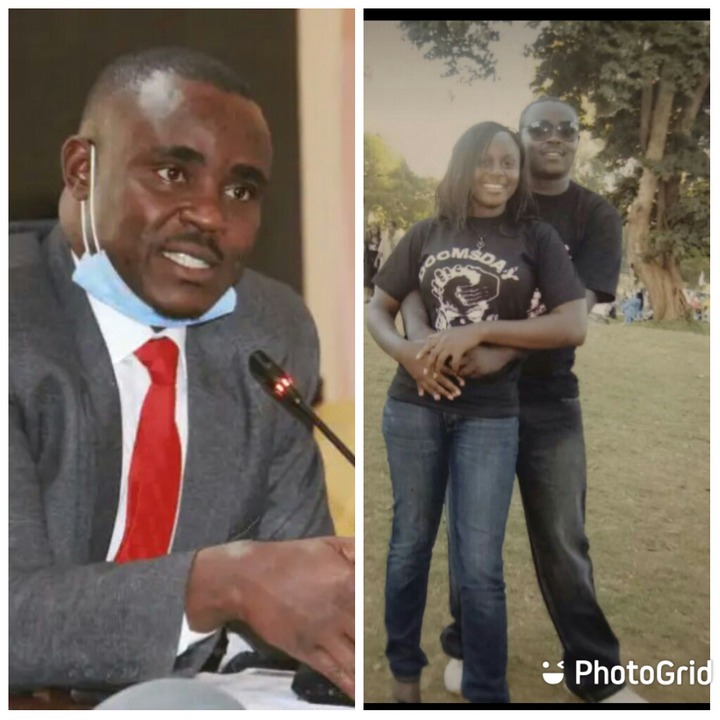 Content created and supplied by: NatashaRehma (via Opera News )