The Opinion Poll Results For West Pokot Gubernatorial Seat Were Elections to be Held Today.

By TrendMediaNews. (self media writer) | 4 months ago

An opinion poll conducted and released today 2nd April by Mizani Africa, a modern Pan-African research firm has revealed who the people of West Pokot are likely to elect as their Governor for the period 2022 - 2027. 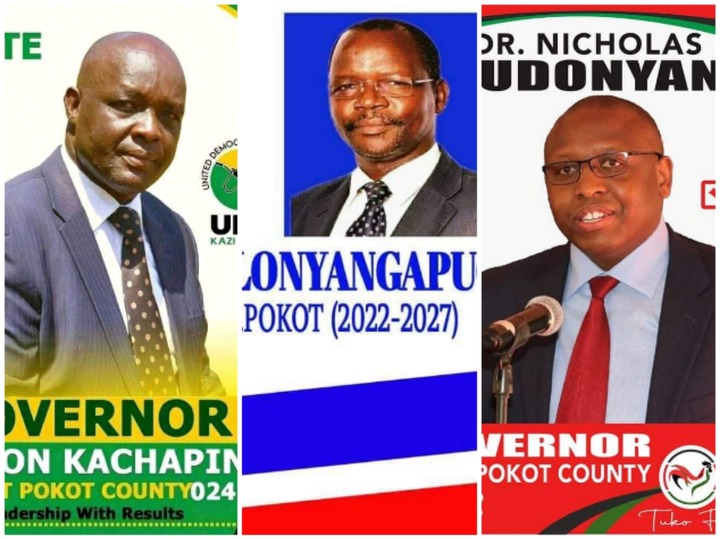 The survey results released today have shown that were elections to be held today, Incumbent Governor Hon John Lonyangapuo would be defeated by former Chief Administrative Secretary Hon Simon Kachapin. 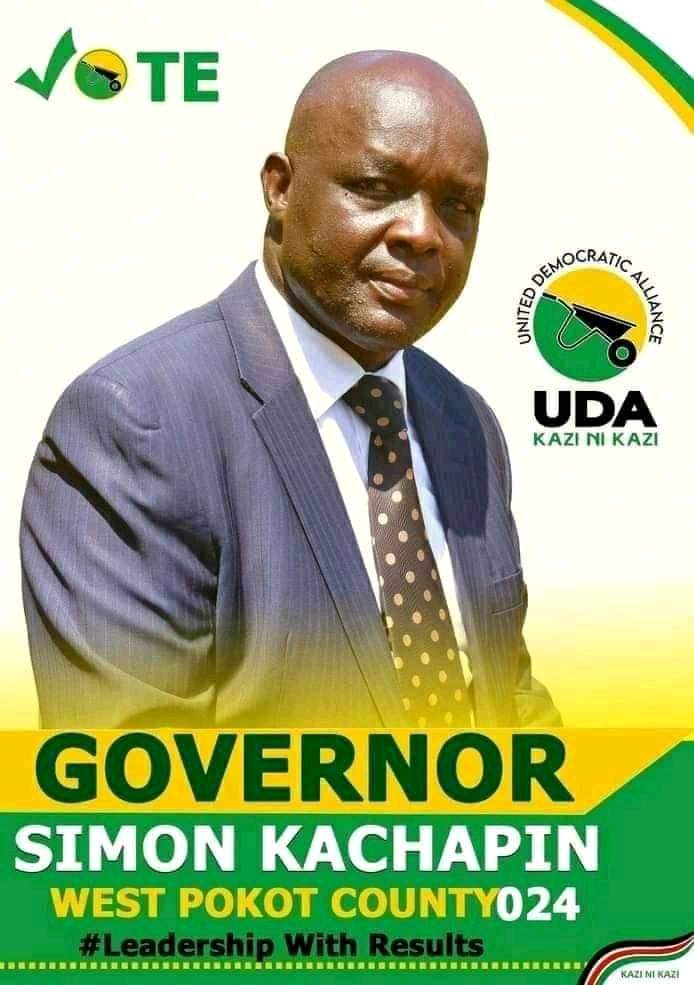 Kachapin who is vying for the County's top seat on Deputy President William Ruto’s United Democratic Alliance (UDA) party emerged top after garnering a 48.8 per cent. Kachapin served as West Pokot County's first Governor from 2013 to 2017 after being elected on a KANU ticket. 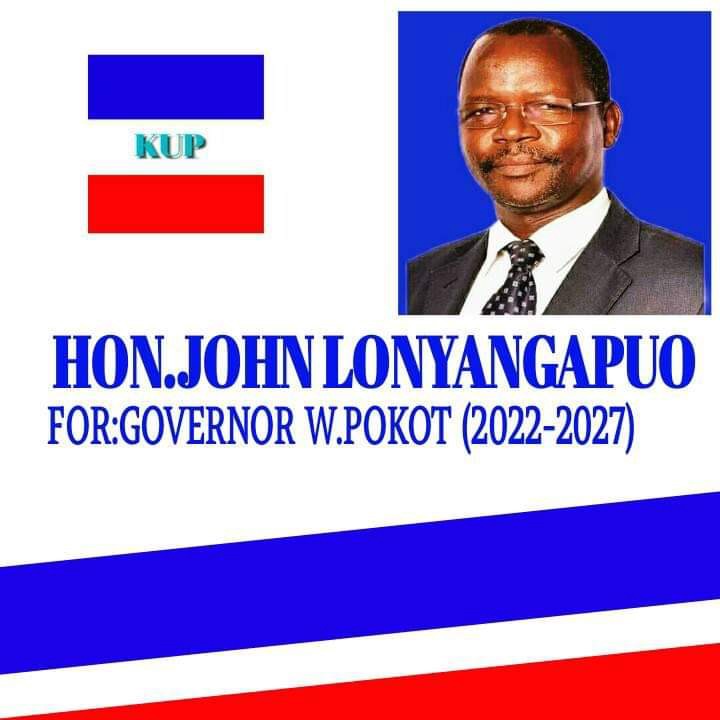 In the poll current Governor Hon John Lonyangapuo who is defending his seat on a Kenya Union Party (KUP) emerged second with popularity support of 48.2 per cent. His KUP party is supporting Raila Odinga as the Azimio la Umoja Presidential candidate in the August polls. 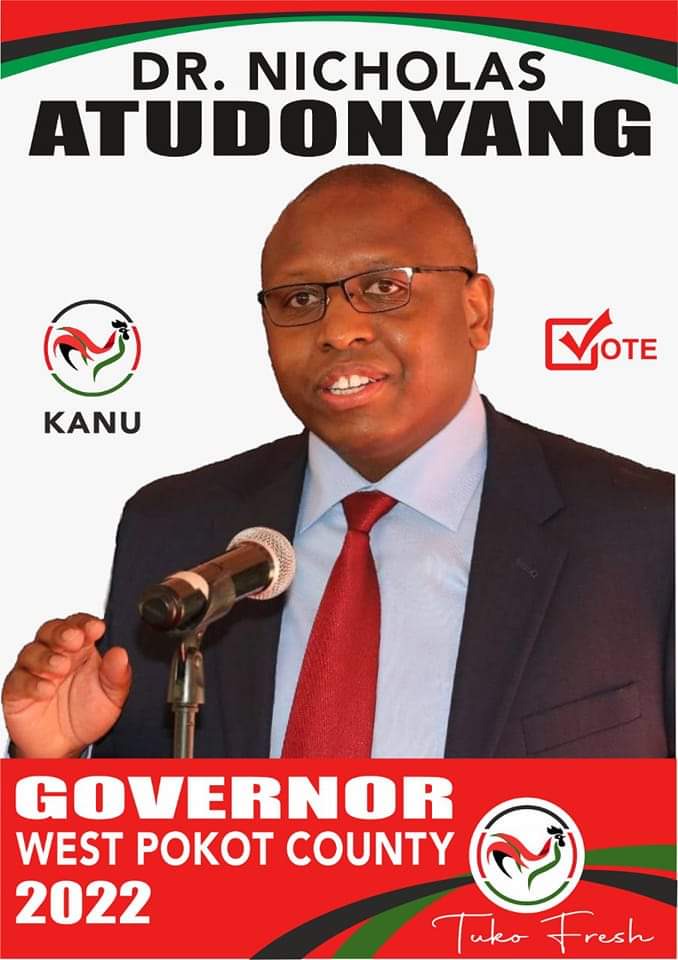 West Pokot Deputy Governor Hon Nicholas Atundonyang who has reportedly been missing for four years and is also interested in the seat was third after getting 1.8 per cent. Dr Atudonyang, a neurosurgeon practising in the U.S, will be seeking to oust his current boss Prof. John Lonyangapuo on a KANU ticket. 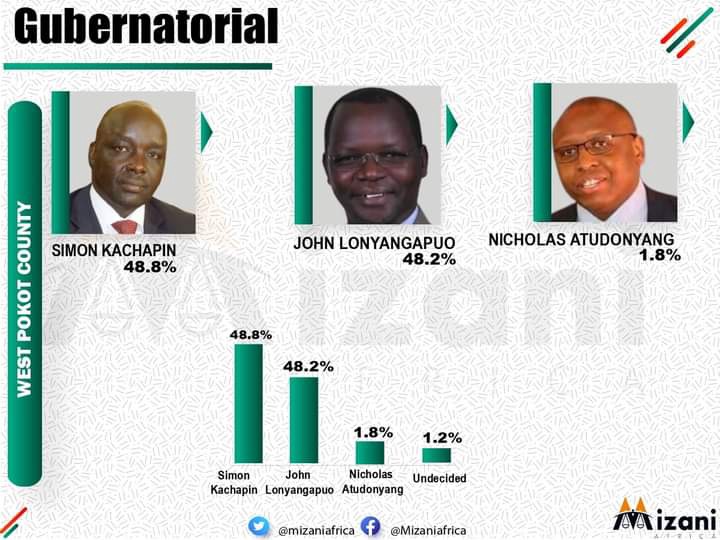 Followlthe links below for further information.

Just in: IEBC Reveals Total Number of Voters Who Voted Throughout The Country