Deputy President William Ruto's attempts to swallow the political forays of his competitors in each corner of the country ahead of this year's general elections slated to be conducted on 9th August 2022 have been continuously turning from mere dreams to reality. 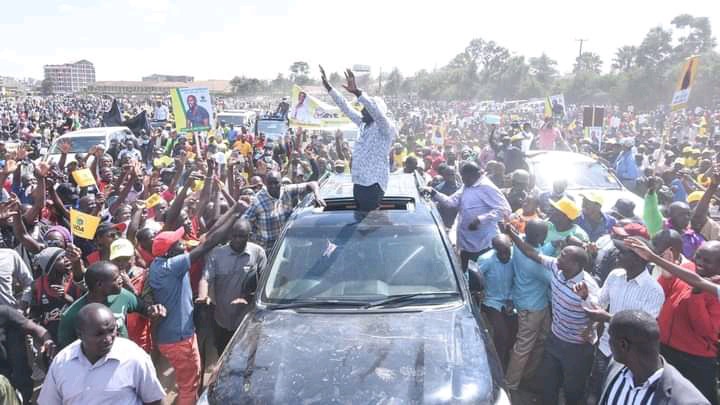 Today, January 18th 2022, he was joined with a section of his United Democratic Alliance (UDA) battalions and stormed Nairobi county where he was expected to outstretch his presidential bid ahead of the upcoming polls. Speaking during the first stopover of the day at Karen, Langata, Nairobi county, the Second in Command made one major blunder that's now likely to narrow down his road to State House. 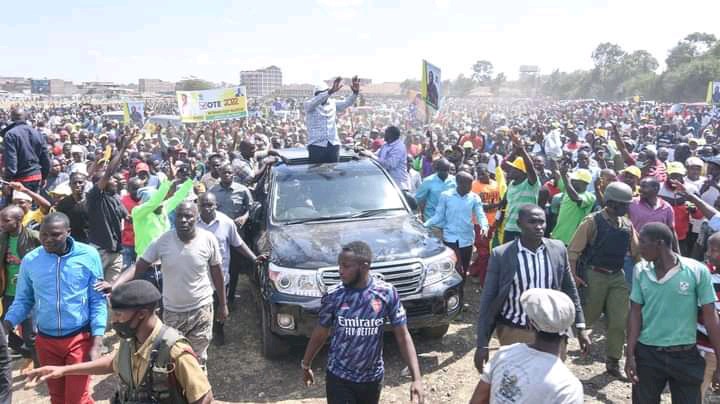 In the middle of his speech as he consulted the crowd over their readiness to elect a new government in the upcoming elections, cheering chants accompanied with trumpet blowing rented the air forcing him to temporarily stop his address. Turning to the actual scene where the chants were becoming extremely high making it unbearable for him to go ahead with his address, DP William Ruto angrily condemned the victims, ordering them to halt their chants with immediate effect. 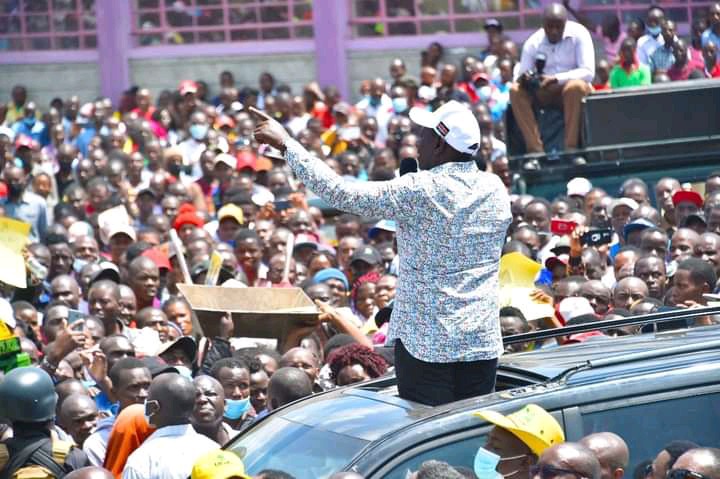 It took him a few moments to calm down the crowd that was clearly grounded by huge numbers of his Bottom-Up Economic Model supporters after his fierce warnings. Literally, this may now happen to be a major mistake taking into consideration that many 'Hustler Nation' supporters may take his action towards the excited hustlers negatively. 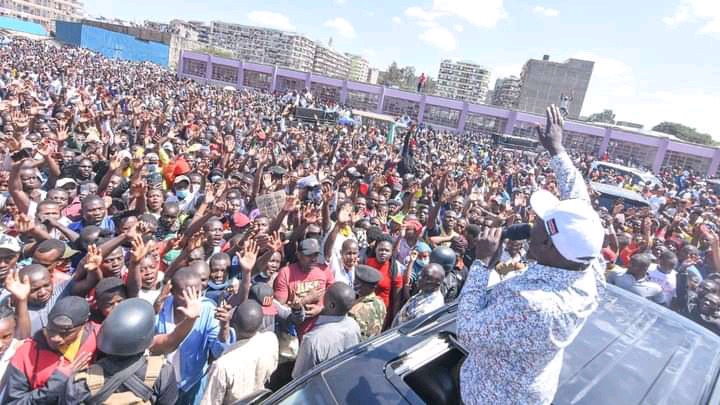 Shunning down your supporters as they cheer and motivate your movement over excitement is clearly a demoralizing act which may paint a bad image on the Deputy President's character. A sense of negativity in his traits particularly on how he approached the matter may lead to him losing more votes especially from the central region and hence narrowing down his road to become the next president. 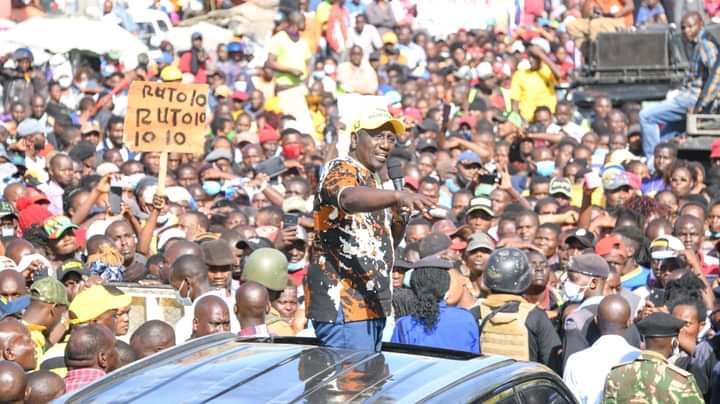 What do you think will be the consequence?