After a string of failed presidential bids dating back to 1997, 2022 may be the best chance for ODM leader Raila Odinga to eventually win the presidency. 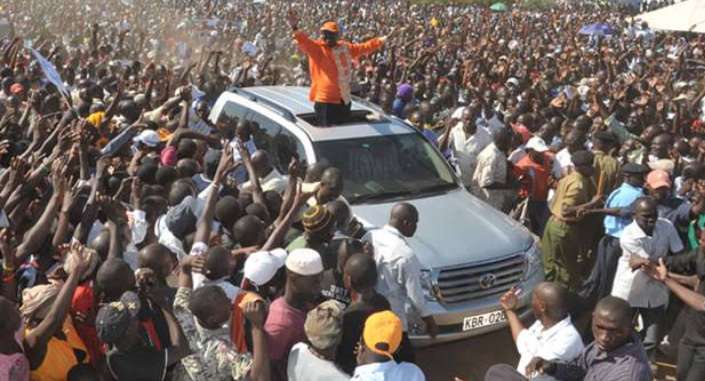 In a State House campaign that is shaping out to be a duel between Raila and Deputy President William Ruto, Raila appears to have an advantage over his despised opponent.

Thanks to President Uhuru Kenyatta and other politically connected businesses from the Mount Kenya region, Raila Odinga' s desire of occupying the seat of power may finally be realized. 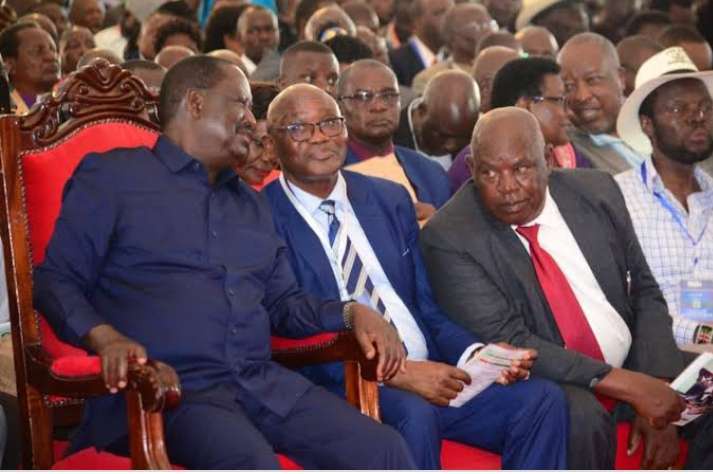 This is a big boost for Raila Odinga in his quest to succeed incumbent President Uhuru Kenyatta following the presidential elections in 2022. 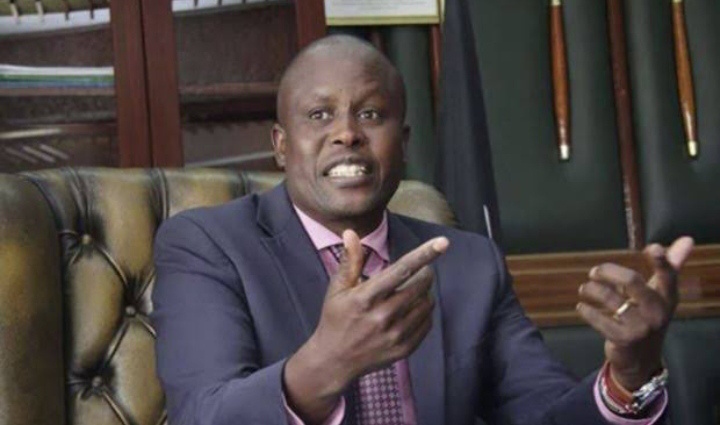 CS Peter Munya, the cabinet secretary in charge of the Ministry of Agriculture, is one of those who has backed the present approach. Nderitu Muriithi, the governor of Laikipia County, and other prominent officials praised him.

A large number of ODM politicians, including Edwin Sifuna (ODM Secretary- General), Gladys Wanga (MP, Homa Bay), James Mathenge Kanini (MP, Kieni Constituency), and other Jubilee Party heavyweights, were in attendance. They said that the marriage was a wonderful match. 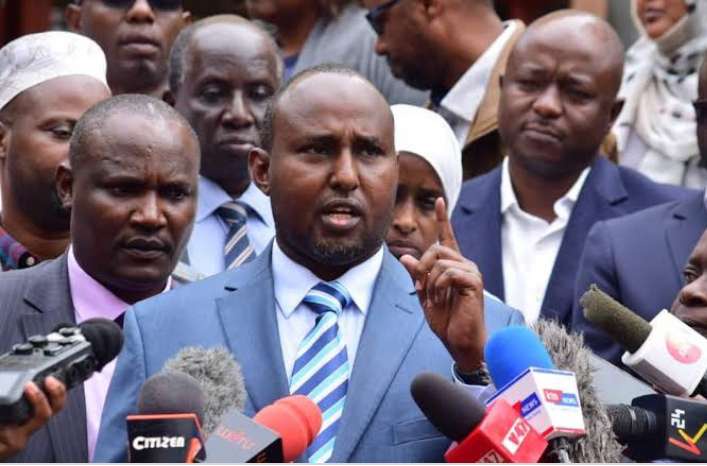 The country governor of Laikipia commented on this, saying that history has taught leaders a lot. He believes the new initiative will help to rekindle good working relations between leaders from other fields.

Although there is debate within ODM, they are questioning President Uhuru Kenyatta' s post- election role, arguing that the summit would have decision- making powers, and that sharing such powers with Raila Odinga will have a negative impact. 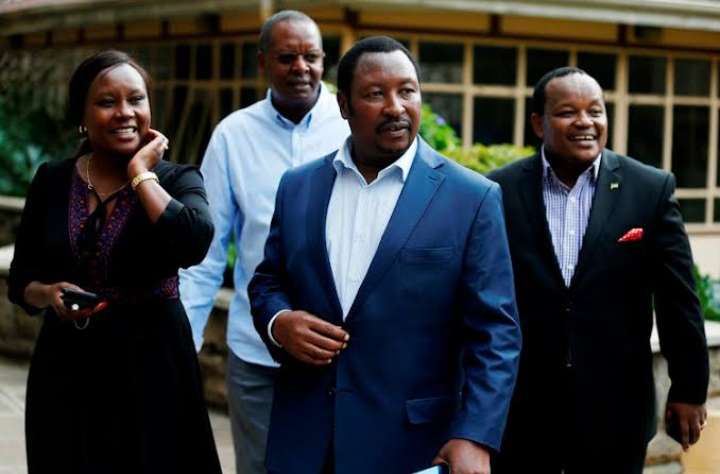 Former Prime Minister Raila Amollo Odinga who is in the United Arab Emirates is expected back today and he will be meeting with His Excellency President Uhuru Kenyatta to finalise the talks.

This comes after two Kieleweke Allies have been in dilemma on which party they will use to save their seat. Joshua Kutuny and Kimani Ngunjiri who are stauch supporters of Uhuru have declared that they will support Raila ahead of 2022