Remember Day Wetangula Was Allegedly Beaten By His Wife? See How They Resolved The Issue

By Handasfield (self media writer) | 7 months ago

Marriage has never been a walk in the park as it has ups and downs. A good example is the marriage of Bungoma Senator Moses Wetangula and his third wife, Anne Waceke Ngugi Wetangula. To start with, Senator Wetangula has Phyllis Wetangula as his first wife and Faith Wetangula as his second wife 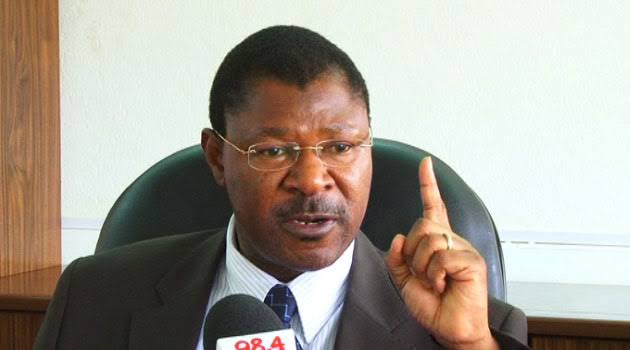 About his third wife Anne Waceke, they live together with the FORD Kenya Party leader Moses Wetangula in their Karen Homestead. At one point, their marriage cruised following a dramatic home fight between the two after Senator Wetangula accused Anne Waceke of infidelity 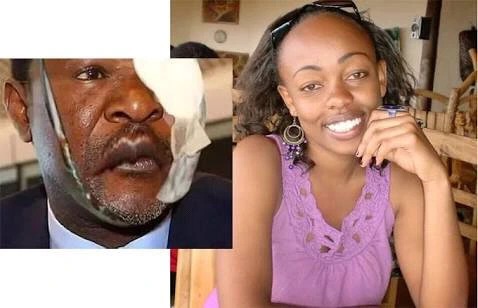 A day later, Senator Moses Wetangula was quick to rush to Nairobi Hospital to seek medication after he was badly bruised by his wife. This was evident from the bandage he had in his face. This was before he later reported the incident at Lang'ata Police Station which saw the arrest of his wife Anne Waceke who was released a day later 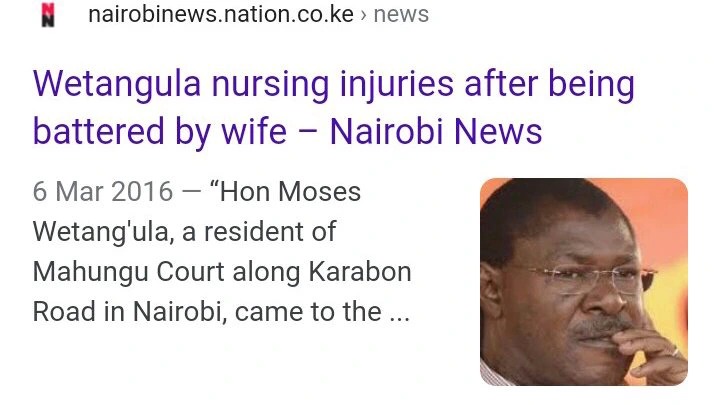