Revealed; How OKA Intend To Avoid Coalition With Raila To Increase Their Stakes In Race With Ruto

By Ckibiba (self media writer) | 20 days ago 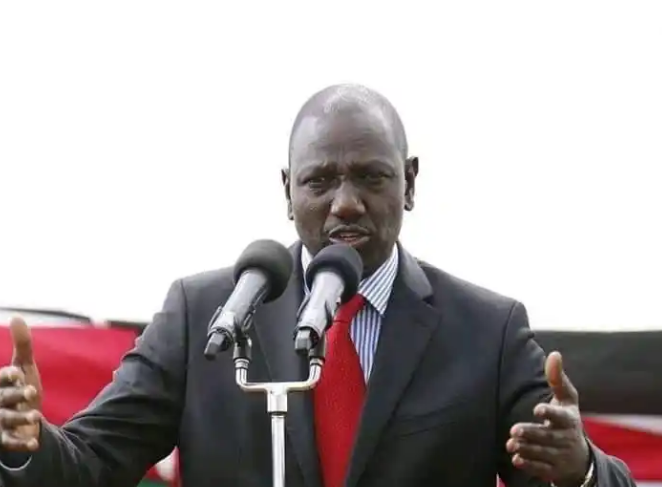 Deputy President William Ruto’s latest campaign strategy is the result of his realization that he has been surrounded by all the other big political figures who are keen on engineering his defeat.

The Nation has established that this is the result of the realization within the DP’s camp that all the other top politicians will ultimately gang up against him and face the elections as a single unit, against him.

This, the paper reports, is why he has been saying that it will be between an alliance of the people and that of tribal kingpins, to try and better his chances by showing Kenyans that he is the only one on their side.

Such remarks were made by the DP at his Karen residence on Friday, when he met aspirants eyeing his UDA party ticket in the 2022 general elections.

The Nation’s establishment comes amid reports that the President has been keen to reunite the opposition brigade and have it rally behind ODM leader Raila Odinga, who stands better chances of beating Ruto.

Analysts like Herman Manyora have said that the OKA coalition is merely a holding yard, and that the four principals leading it will soon end up again endorsing the former Prime Minister.

Details, however, suggest that all, except Moi, have stood their ground that they won’t do it.