By denniselder (self media writer) | 29 days ago 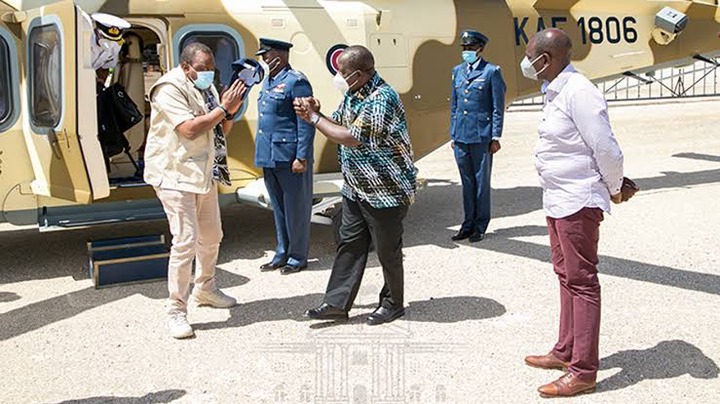 The hustler nation spokesperson has brought to light the unrevealed plan by the super cabinet secretary Fred Matiang'i to vie for the presidential seat come 2022. According to Dennis Itumbi who has reported through what he calls the Hustler Nation Intelligence Bureau agents, the super cabinet secretary Fred Matiang'i will be launching his political party at a farm or resort at Isinya area.

New Party Formation And Dates of Its Launch

The new party to be formed by CS Fred Matiang'i will be named Democratic Progress Party (DPP). The party's symbol will be a motorcycle which Dennis Itumbi says that the party owner branded it to try to look like their hustler party UDA. 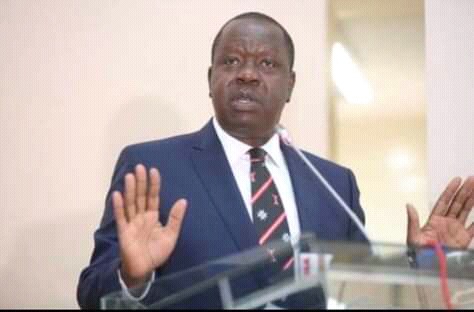 The DPP party is reported to be launched soon and the royal media's veteran TV host Fred Ombachi Machoka will be the MC in the launching of the party. The resort that will host all this function has also been alleged to be owned by the same Fred Machoka.

Reasons For Formation of DPP

Dr Fred Matiang'i will be using the party to vie for the presidential seat. The main aim of forming the party as reported by Itumbi is to curve out the votes of the large Kisii region in an attempt to clip the wings of ODM party leader right hon Raila Odinga.

According to the revealed information, some of the top party officials of the new DPP party include the following names; Nyangeso, Obino, Onomatopoeia and Birindu. What is your thought on this idea of Matiang'i forming a new party to vie for the top seat? 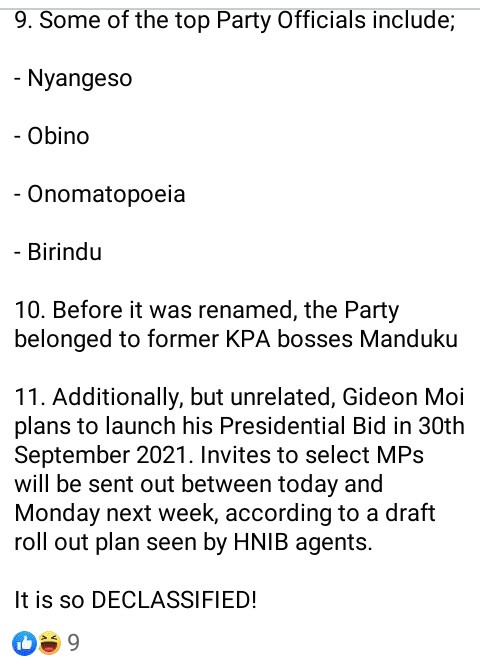 Ruto Challenges Deep State System And His Competitors, Alleges Who Will Determine Next Govt (Video)