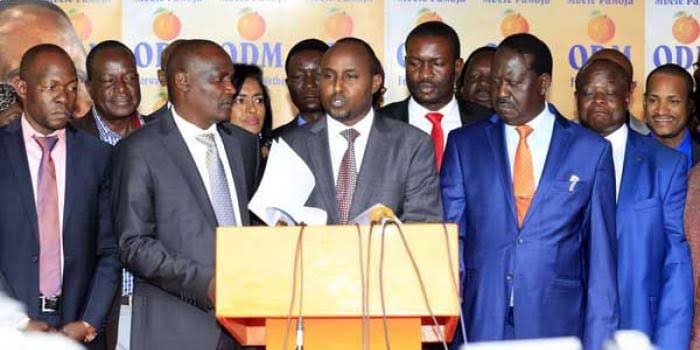 Orange Democratic Movement (ODM) has responded after MPs allied to the United Democratic Alliance (UDA) threatened that Deputy President William Ruto will boycott 2022 election if the playing field is not levelled.

Speaking in a press conference in Nairobi on Thursday, the legislators claimed there was a scheme to rig next year's election in favour of ODM boss Raila Odinga. 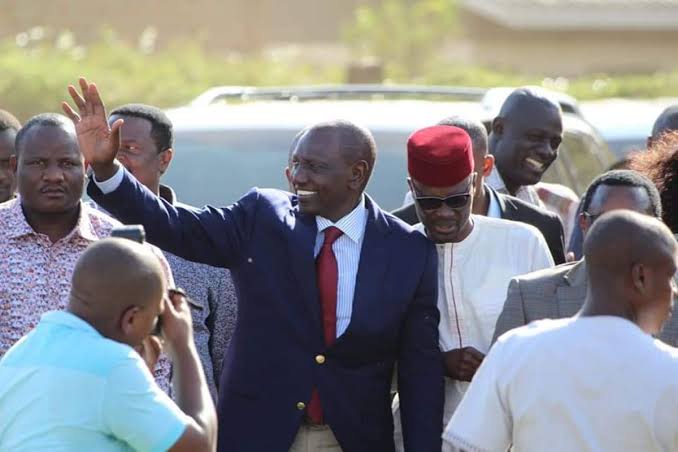 Led by Kimilili MP Didmus Barasa, the Tangatanga lawmakers called for radical changes in the Independent Electoral and Boundaries Commission (IEBC) including removal of some senior officials.

Through his aide Seth Odongo, ODM Director of Elections Junet Mohamed laughed off UDA's threats saying Ruto should not complain about unfairness in the electoral process since he was guilty of using taxpayers money to campaign for his presidential bid. 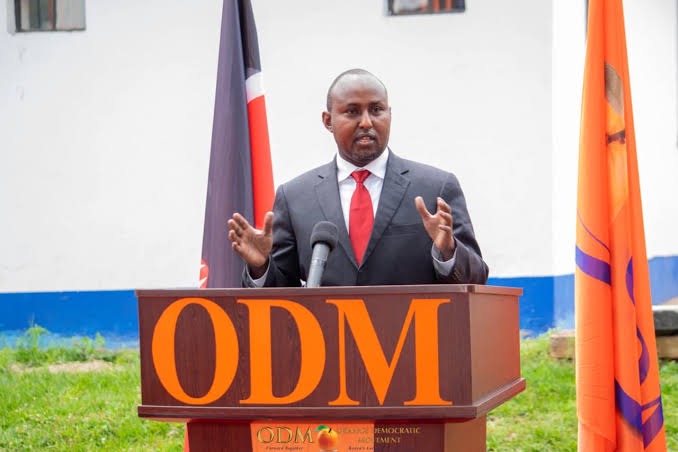 "Our response to that is this: It is his democratic right to participate or boycott. Also, how is the playing field currently levelled when he is using state resources to campaign?" he posed.

The personal assistant of the National Assembly Minority Whip reminded Tangatanga politicians how they defended IEBC in the last two elections when the Raila Odinga's camp accused the electoral agency of bungling the polls. 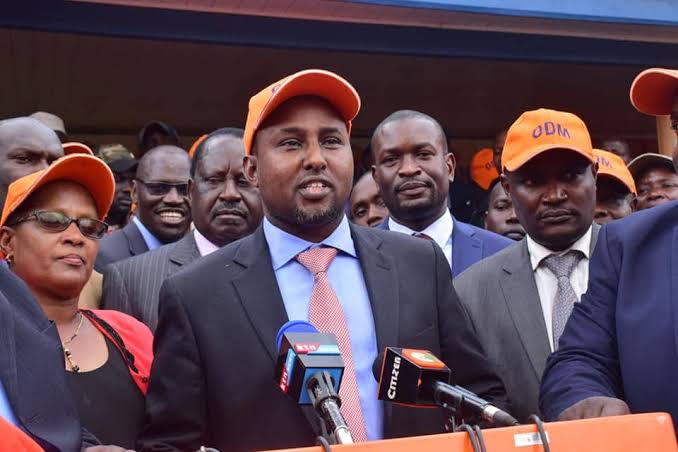 "Three years Ruto was chest-thumping how Raila should even make Oburu the IEBC chairman. Why is UDA now threatening to boycott the election. Didn’t they say they don’t care who runs IEBC?" he posed.

He added: "Arrogance slowly being hit with reality. Anyway, in Kenya, elections are not rigged."