By Kenyanewszjunky | self meida writer
Published 22 days ago - 4457 views 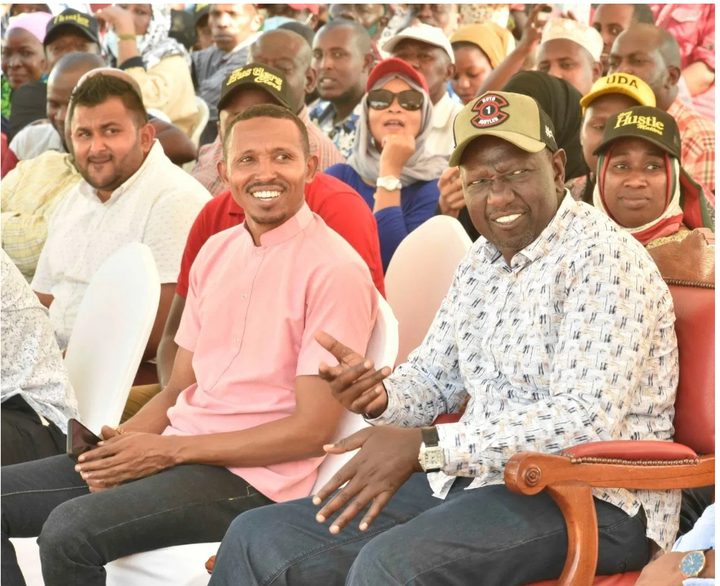 Deputy President William Ruto has disclosed the reason why President Uhuru Kenyatta and ODM leader Raila Odinga have ganged up against him.

Speaking yesterday in Lunga Lunga Constituency, Kwale, Ruto accused the duo of being anti-development and change.

He accused Uhuru of abandoning Jubilee’s Big Four agenda to push for the referendum.

He also blamed ODM leader Raila Odinga for Jubilee Party woes, saying cracks started emerging soon after he struck a working relationship with Uhuru, and his allies took over leadership of some parliamentary committees.

“Raila should not lie to Kenyans that he is a Jubilee outsider.”

“He has derailed the Big Four agenda and shifted government’s focus to the Building Bridges Initiative (BBI) so as to share out positions,” he said.

“ODM has wrecked Jubilee after grabbing most parliamentary committee leadership,” he added.

The DP hit out at critics of the Hustler narrative, saying they are selfish individuals who want to maintain the status quo.

“What is the problem with the Hustler nation, they want to maintain the status quo.”

“Even if they say otherwise or oppose me, I will remain steadfast until Kenyans become equal,” said the DP.

The DP asked his supporters not to be scared by the alleged persecution of his allies, saying they have changed the political narrative to focus on the poor.

“We told them that we will change the political narrative in this country from a discussion about positions to the issues affecting the common man.”

“I’m happy that everywhere now the talk is about the wheelbarrow,” he said.

Jubilee Lunga Lunga ODM Raila Odinga Uhuru
Opera News is a free to use platform and the views and opinions expressed herein are solely those of the author and do not represent, reflect or express the views of Opera News. Any/all written content and images displayed are provided by the blogger/author, appear herein as submitted by the blogger/author and are unedited by Opera News. Opera News does not consent to nor does it condone the posting of any content that violates the rights (including the copyrights) of any third party, nor content that may malign, inter alia, any religion, ethnic group, organization, gender, company, or individual. Opera News furthermore does not condone the use of our platform for the purposes encouraging/endorsing hate speech, violation of human rights and/or utterances of a defamatory nature. If the content contained herein violates any of your rights, including those of copyright, and/or violates any the above mentioned factors, you are requested to immediately notify us using via the following email address operanews-external(at)opera.com and/or report the article using the available reporting functionality built into our Platform 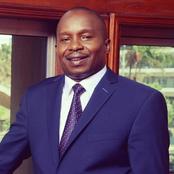 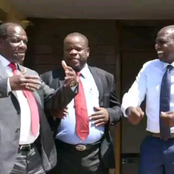 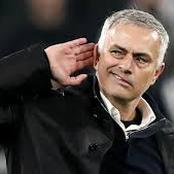 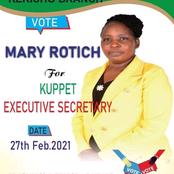 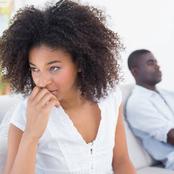 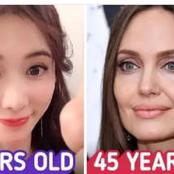 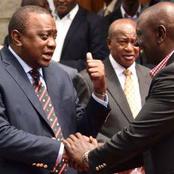 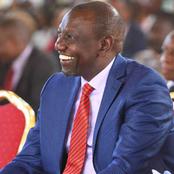 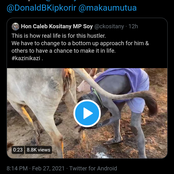