By KenyanMafia (self media writer) | 2 months ago

After the announcement of the presidential results, Raila Odinga, the presidential candidate for Azamio, denounced the results, declaring them void. They petitioned the Supreme Court to overturn Ruto's victory on the grounds that the IEBC and certain foreigners had rigged the poll.

Later, it was revealed by the Azimio team, which was led by Raila Odinga and his running mate Martha Karua, that vote rigging had actually started in March 2022, not on August 9 as some may have claimed. At that time, foreigners had broken into the IEBC system and tampered with its systems.

It was revealed throughout the court proceeding that a Venezuelan called Jose Camargo interfered with the servers of the electoral commission.

Jose Camargo is the primary suspect in the Azimio team's allegations that the August election results were rigged to favor Ruto. Despite all of the petitions that were submitted against Dr. William Ruto to contest his election, the Supreme Court confirmed his victory, and he was sworn in as the fifth president of Kenya. 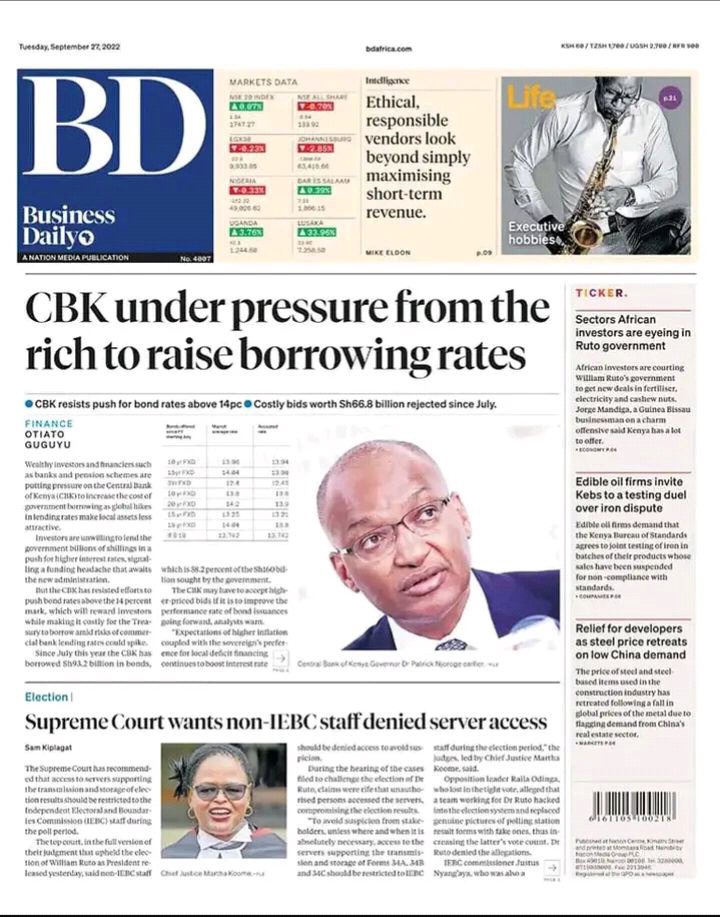 in response to Azimio's appeals regarding foreigners' access to the IEBC servers. However, some others who were not employed by the IEBC participated in accessing the servers, according to Raila's attorney's statements. Despite the allegations, the Azimio coalition has now prevailed after CJ Martha Koome said that all non-IEBC staff should not be permitted access to the server. 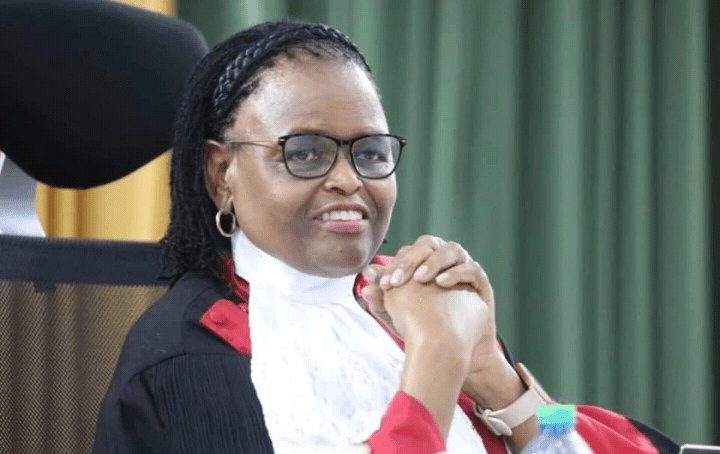 Chief Justice Koome has now explicitly stated and further ruled that only IEBC staff members should have access to all forms 34A, 34B, and 34C during election times. In order to prevent Ruto from defeating him in the August elections, Raila Odinga said that a group of foreigners and non-IEBC staff who were working with Ruto corrupted the results.

Content created and supplied by: KenyanMafia (via Opera News )

"Raila Is Good For This Country, Without Him The Government Will Slip To Dictatorship" Warns Wafula