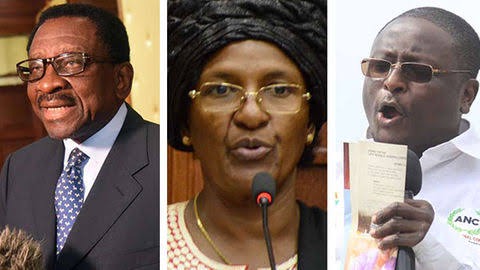 It has emerged that one Member of Parliament has served as long as 25 years consecutively without being defeated.

According to the Star newspaper, Kitutu Chache Constituency Member of Parliament Honourable Jimmy Angwenyi has served for five good terms which is equivalent to 25 years in parliament. 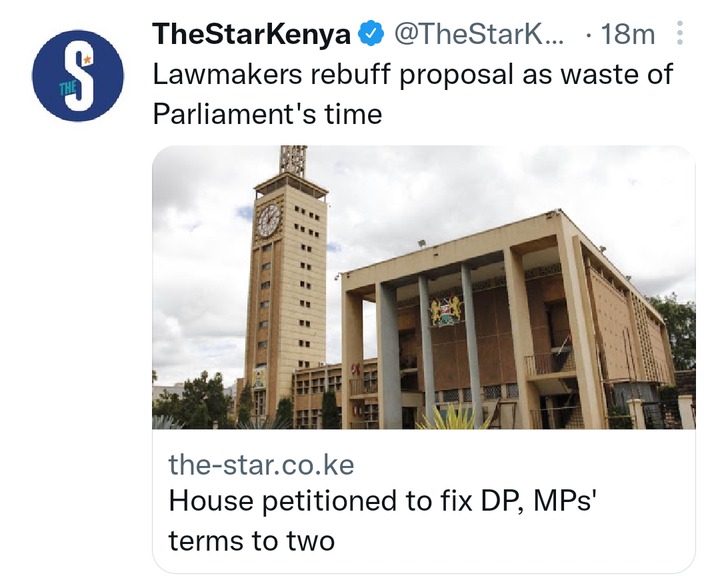 This comes at a time when the current Members of Parliament have already rejected a proposal to have their term limited to only two terms like that of the Head of State president Uhuru Kenyatta. 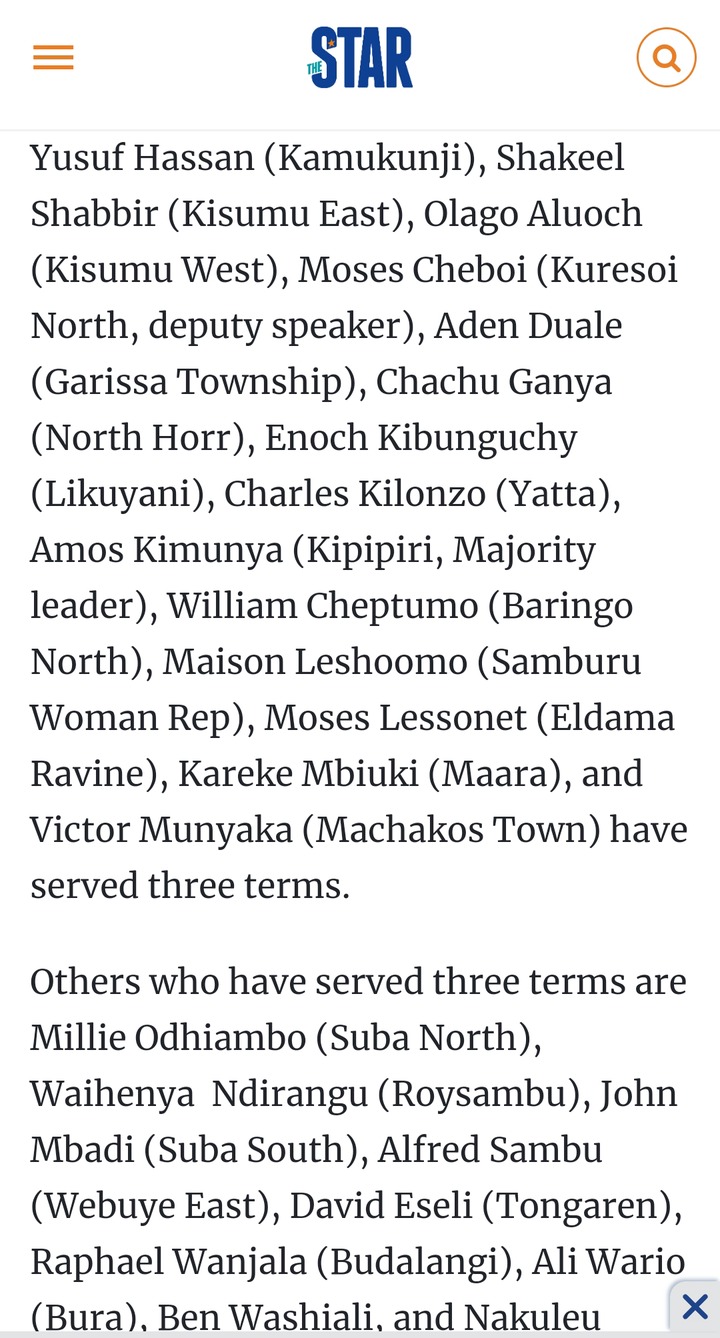 He had proposed that the sane should be applied to the Deputy President William Ruto and all subsequent office holders as well as both speakers of the National Assembly and the Senate.

The law would have also affected the offices being held by all the 47 deputy governors in the country incase it got accepted by the Members of Parliament.