Election Update: Police Tighten Security As Kenyans Turn Out Early to Vote Across the Country 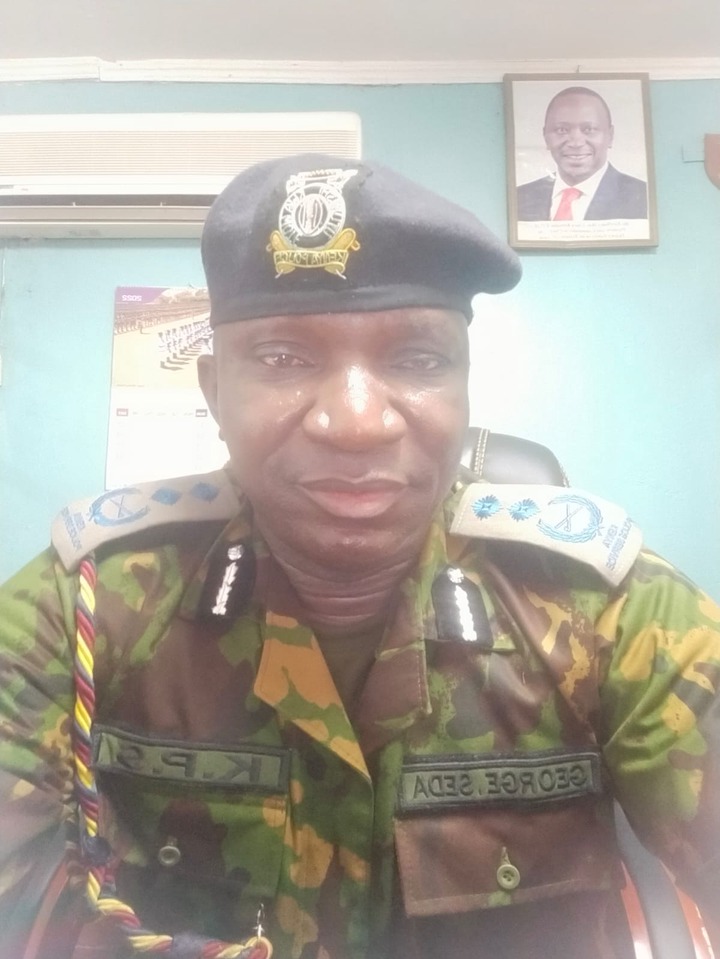 Seda further assured the public that enough security officers have been deployed in the region to provide security during this electioneering period. 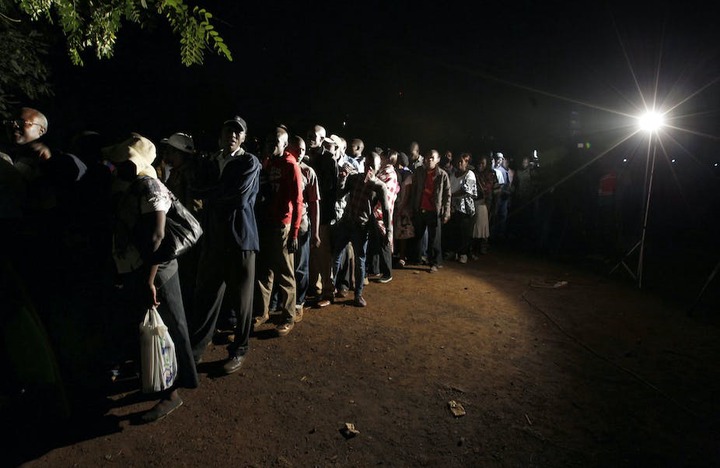 Although polling stations were scheduled to open by six in most places, enthusiastic voters across the country streamed in as early as three in the morning.

In a separate incident at a Shell Petrol Station in Kilgoris, Narok County police responding to a distress call by the public arrested 8 people, including 2 police officers who had tampered with voter material belonging to the Independent Electoral and Boundaries Commission.

"The police received a distress call from members of the public who said they had intercepted marked ballot papers at a petrol station. Police rushed to the scene where they found a Toyota Sienta carrying election materials under the escort of two police officers," said Narok Police Commander Mr. John Kizito Mutoro.

A presidential ballot box was destroyed in the melee by members of the public.

Also seized was a copy of the work ticket for the hired vehicles.

Meanwhile around 11:30 pm last night a massive explosion rocked the area next to Mater Hospital in Nairobi South B. Police are yet to state the possible cause of the explosion. 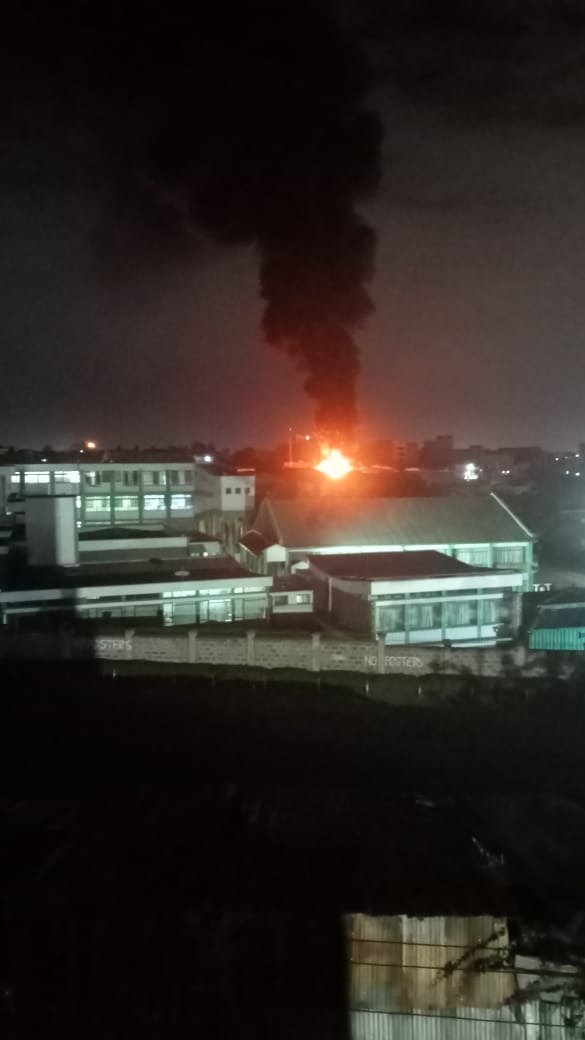 Photos Of William Ruto In Nairobi During Meeting With Trade Stakeholders

The Largest Hydroelectric Dam In The World (Photos).