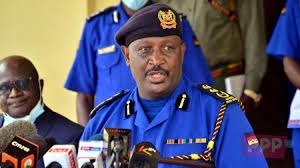 Deputy President Dr William Samoei Arap Ruto's team was stoned by some rowdy youths in Busia yesterday. Inspector General Hillary Mutyambai confirmed that few people have been arrested following the incident. Some leaders including Interior Cabinet Secretary Dr Fred Matiang'i have come out strongly to condemn that act. Matiang'i promised that Stern action will be taken against the perpetrators. 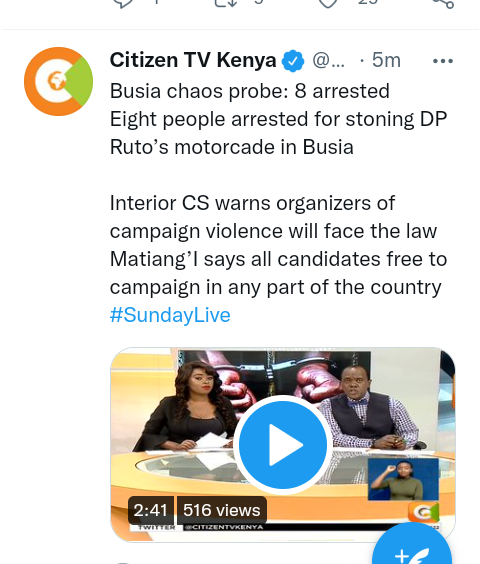