By @Kerry (self meida writer) | 1 months

The Bonchari by elections was occasioned by the death the area Mp,John Oroo Oyioka. John Oroo Oyioka died after a long illness while receiving treatment at Aghakan hospital in Kisumu. He was elected to parliament being on People's Democratic Party. 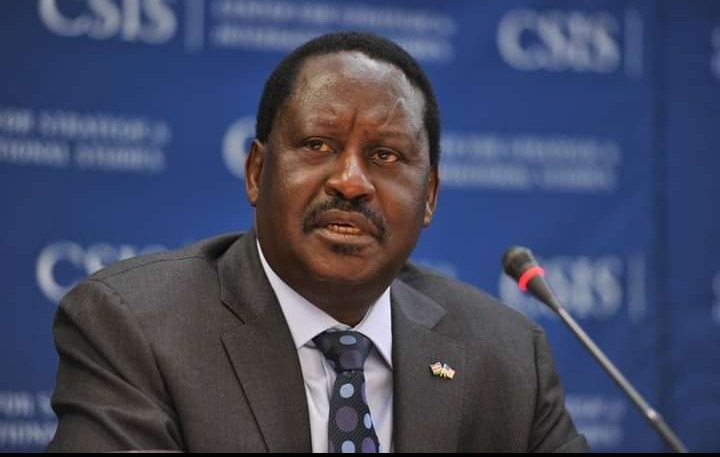 However the by elections that were held yesterday,the competition has been stiff. The winner has emerged from the ODM hence a huge win to the party. Robert Pavel Obwoto has won against Opore Zebedeo John and Oroo Teresa Bitutu. Who were the Jubilee and UDA candidates respectively. 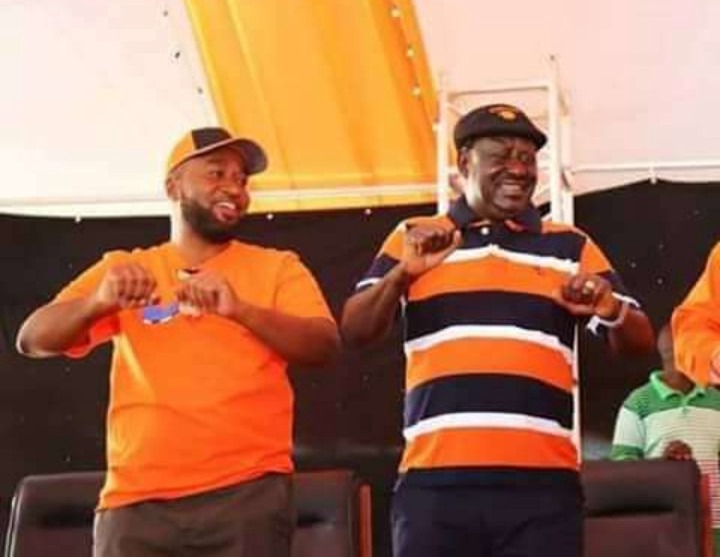 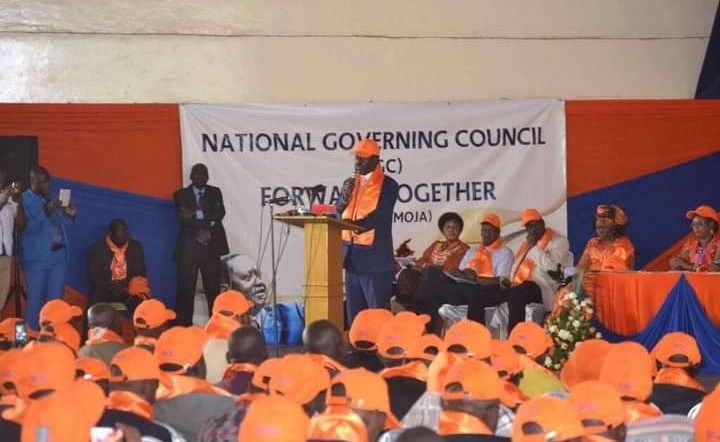 We wish Pavel Robert all the best as he will represent the Bonchari people in Parliament. What is your view on yesterday's elections ? Let us keep the conversation going in the comment section. Don't forget to share and follow me for more interesting news. Until next time keep safe.

Content created and supplied by: @Kerry (via Opera News )