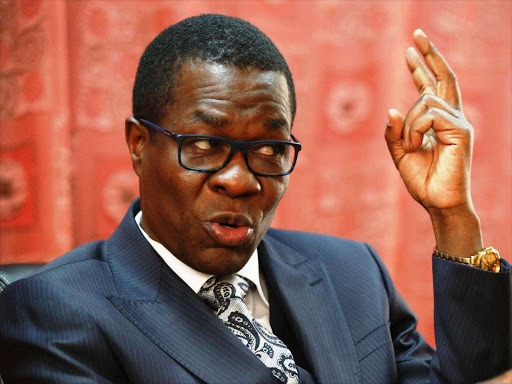 Wandayi went ahead by saying that Tangatanga should first understand the context in which Junet was speaking, and he is just known to be making jokes whenever he speaks. Therefore what he said in Nyamira was just a joke and DP Ruto allies should stop using the statement as campaigning platform.

"Let's be talking about things which are a little bit more serious. Junet Mohammed is neither ODM spokesperson nor Raila's spokesperson for you (Tangatanga brigade) to say that that's Raila's statement and that is what he stands for. Let us not use that statement as a campaign platform. You should understand first in what context Junet was speaking before they talk because he was just making a joke and he is known to make jokes." He said.