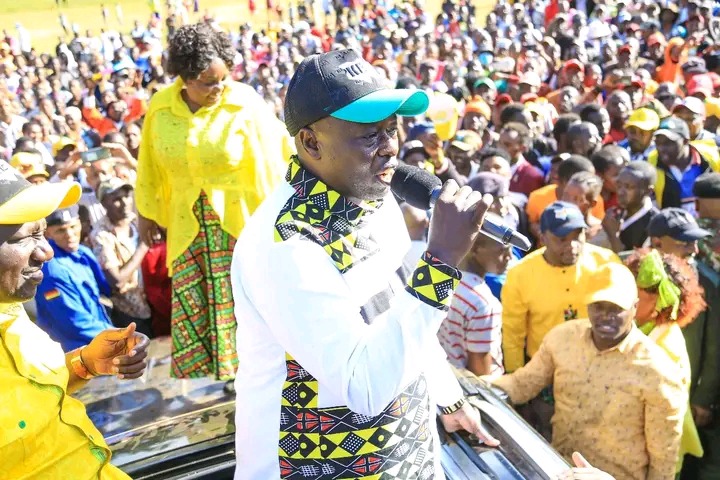 Hon. Rigathi Gachagua says he was among the leaders who have been supporting President Kenya politically. According to Gachagua, since the late Daniel Moi's government him and Dp William Ruto were closest allies of the president. "We are the people who supported Uhuru Kenyatta since the year 2002. He was handed over to us by the late president Moi but he wasn't concern about that seat(presidency). I together with William Ruto and others rolled with him around the country. We supported him and he achieved to get 1.8 million votes but Kibaki won the elections." Gachagua claimed.

Addressing Meru residents on Monday July 4th, Gachagua says president Uhuru Kenyatta feared to be on the ballot in 2013. Gachagua claims the president wanted to step down for Hon. Musalia Mudavadi. Him(Gachagua) together with other leaders encouraged the president to continue with the race and not to give up. "In 2013 when everything wasn't going on well he feared and said he wants to leave for Mudavadi to take over. We went to his home accompanied by Mithika Linturi and Justin Muturi. We told him that this seat belong to us and you can't leave it for anyone else. That's when we supported him and he became the president." Gachagua posed. 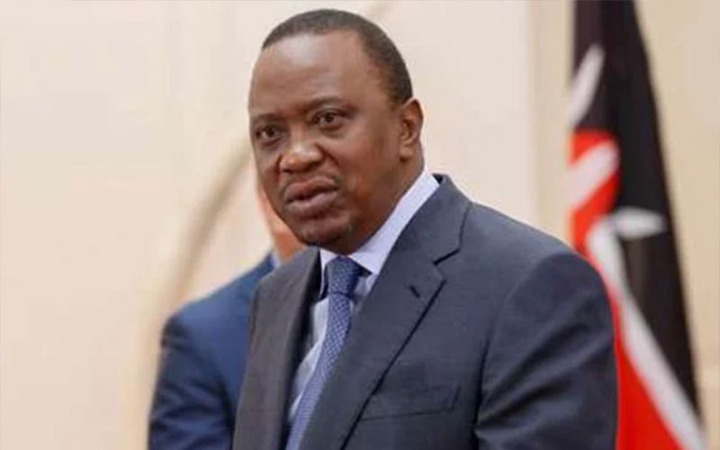 Stretching further on his remarks, Gachagua said them as leaders used Dp Ruto to encourage Hon. Uhuru not to quit presidential race. "In 2017 when Maraga was angry we went to see William Ruto. We told him to hold a meeting with the president not to leave our seat." Gachagua said adding on that they as leaders did a mistake to support president Uhuru Kenyatta. "I want to say that we did a mistake to support you(Uhuru). This is because after supporting you , you have took over our government and gave it to an old man of eighty years(Hon. Raila). He has destroyed Kenya and it's economy, now you want to leave for us problems." Gachagua said.

How To Have Quiet Times With the Word of God

A Prayer to Trust God When You Need a Miracle

Ekuru Akot Makes His Final Prediction On Who Will Win Today