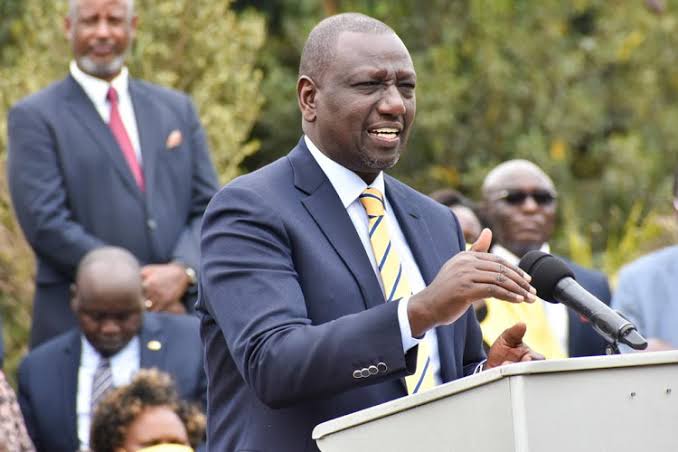 While meeting UDA party aspirants from North eastern at his residence Second in command Ruto once again confirmed that UDA is built of firm principles of Democracy from which it will never deviate. He said that in the upcoming elections, members of UDA will only get tickets to vie for whatever positions they desire after going through free and fair nominations.

That according to him, free and fair nominations aren't favours from the party but rather the right of every member of the party and since UDA is a democratic party, the same will be upheld come next year. A day after that tough talk from the second in command and attempt to make UDA look to be the most clean democratic party in the country, Philip Etale who is Raila Odinga's spokesperson has out done him and his party for actually lacking democracy. 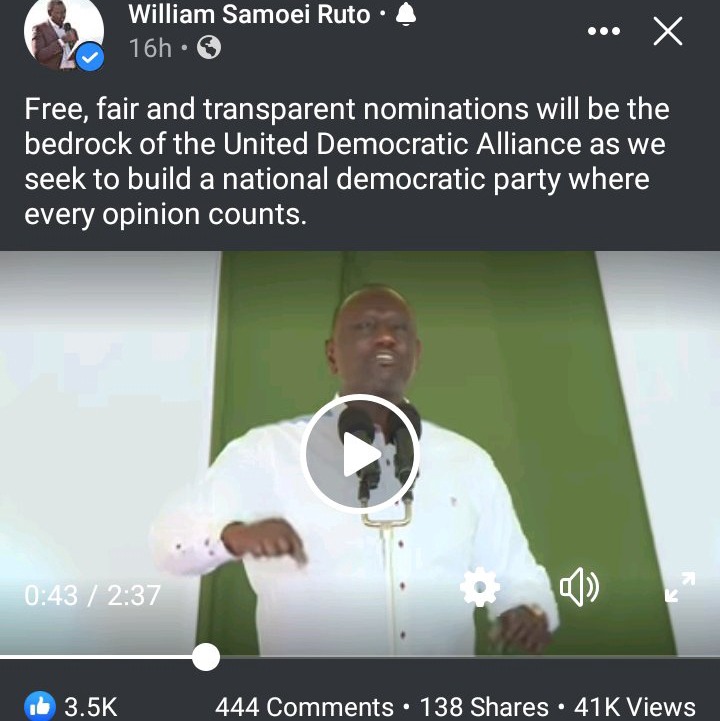 Posting on Facebook without mentioning names but undoubtedly talking about UDA, Etale said that the party always try to make itself appear to be the most democratic one in the country unlike other parties when its actually the opposite. That for instance, it hasn't stated who the apparent Presidential Candidate of the party DP Ruto will be competing against, in the Presidential nominations prior to getting the party ticket the way he was saying things will be done. "They talk about democracy, branding other parties undemocratic. They have not told us whom their small god is contesting with for their party’s presidential ticket. A dictator is born, not made. He grew up knowing dictatorship hence no room for competition," he said.

Content created and supplied by: Dr.Ongoro (via Opera News )