The former chief justice, David Maraga had been on the record publicly accusing that president of sabotaging his office and the independence of Judiciary. Maraga had called on the courts to make independence and transparent rulings with fear despite the alleged intimidation of judges. 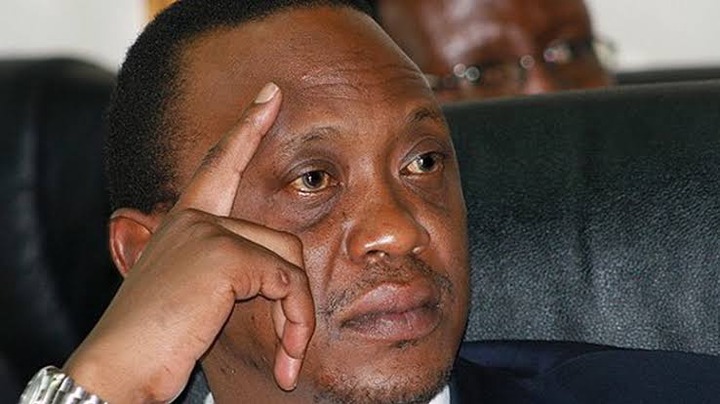 This played out during the BBI high court and appeal hearing where the state backed report was thrown out and thrashed by the courts. However, the BBI was rulings were justified with several evidence, it much claimed that the courts were out to play activism and hit on the state.

Weeks after the BBI drama, judiciary has once again kick the state's balls with a landmark ruling. Seen in a report shared by NTV Kenya, Justice George Odunga has come to Kenyan's rescue over the controversial Minimum Tax implementation. Odunga has termed it melicious and unconstitutional.

"UPDATE: Minimum Tax is unconstitutional and should not be implemented, Justice George Odunga rules.." shared NTV.

This is a huge blow as the state had foreseen a bright future with its implementation by the KRA that would have seen much increased tax collection. 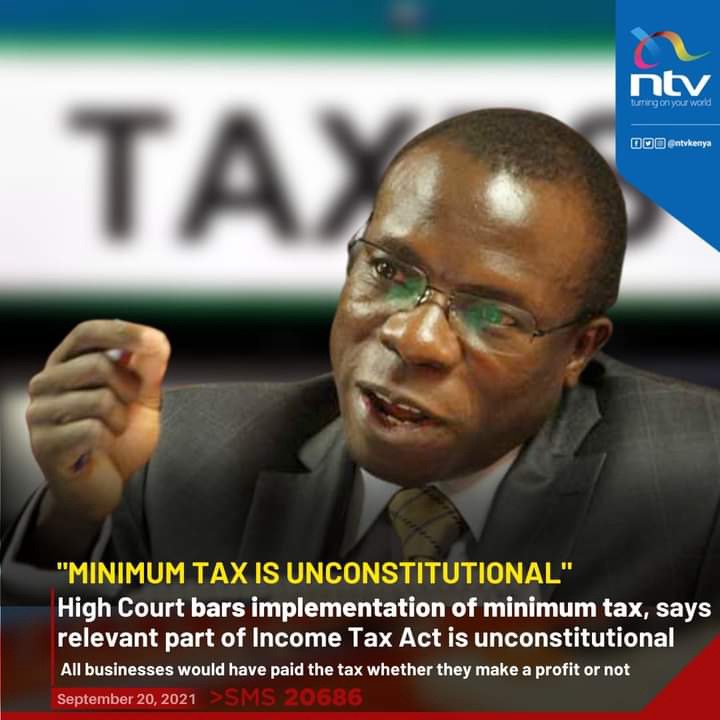