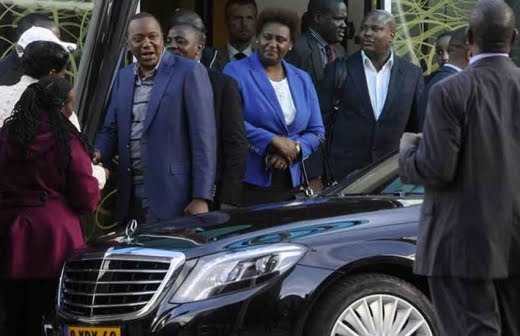 Whoever coined not all that glitters is gold maxim undoubtedly had UhuRuto in mind. Between 2013 and March 2018, their camaraderie was glowing and long was their union expected to live.

In an unexpected turn of events, the duo fell out when ODM leader dramatically infiltrated Jubilee government. Jomo's son is presently leaning towards Raila Odinga and he has hinted backing him in 2022 statehouse race. 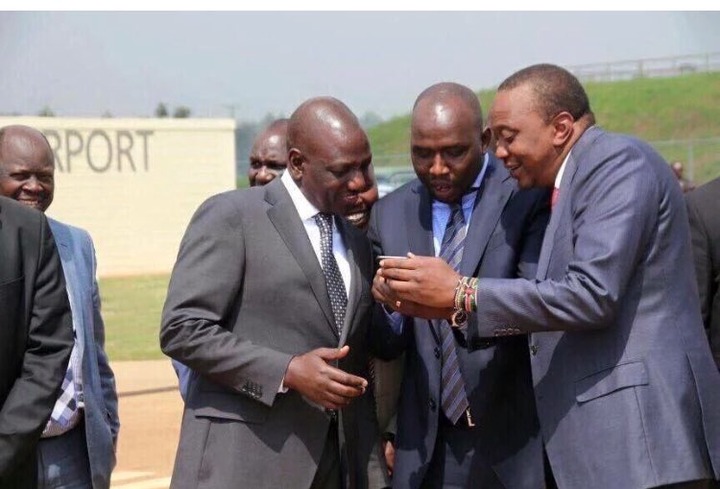 Is Kenyatta's intentions real? Maybe, maybe not. Let it it be remembered that Kenyan politicians are not the most honest people and its more probably that he is following Nyayo's footsteps and should that be, then Raila will be in for a rude shock.

Prior to 2002 General Elections, various big wigs among them George Saitoti, Raila Odinga, Martha Karua among others were jostling to get Moi's endorsement. Instead, the professor of politics pulled a shocker against them when he fronted Uhuru Kenyatta as his preferred successor. 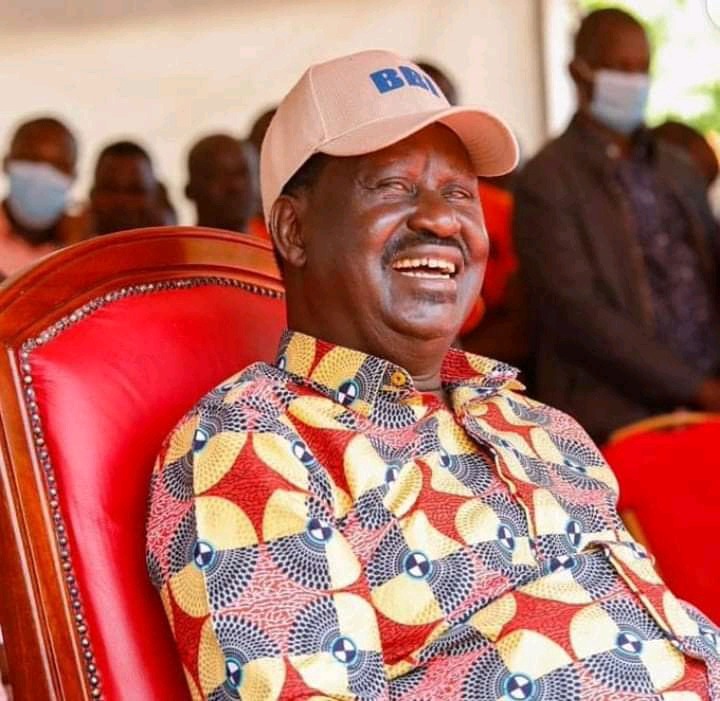 Ruto has already received his not so-good a dose and now the telescopes are aimed at Agwambo. Will Uhuru hold his hand to finality? I doubt. Jubilee Party is presently in tatters, his deputy is ruthlessly uninstalling him in his own turf, Jubilee party is on verge of witnessing a massive exodus, si kuzuri. 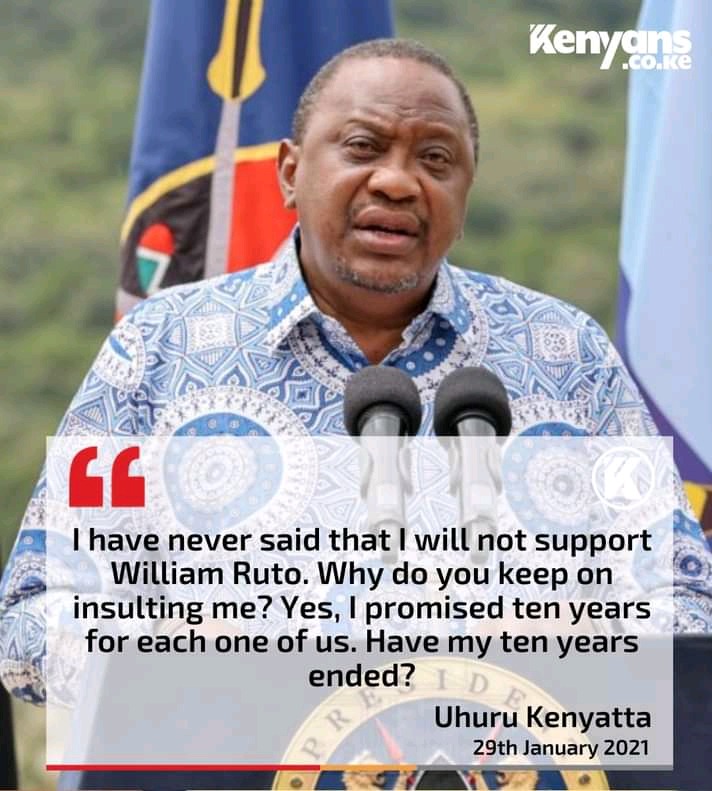 Uhuru has intelligence and he sure knows what the ground is saying, assuming his Raila project fails to buy substantial support, will he reunite with his deputy? Why stake on a losing team?

Politics is a game and verily I say unto you, when the right time comes, Jomo's son will do the unimaginable and whatever that will be, Ruto will be the greatest beneficiary.