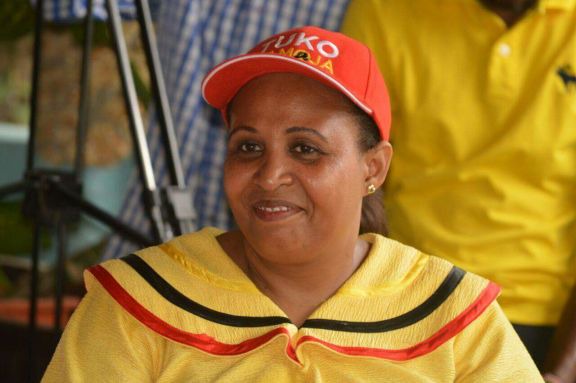 When the history of the Kenyan Parliament is written, the name of Amina Abdalla will no doubt feature somewhere.

For 15 years, Abdalla served in the August House as a Nominated MP, a record that may not be broken any time soon.

The Mombasa politician announced her arrival into the political limelight in 2002 when she left her international job to join the then KANU presidential candidate Uhuru Kenyatta's campaign team.

Though Uhuru lost to NARC's Mwai Kibaki, Abdalla was rewarded by being Nominated to Parliament by the independence party. That marked the beginning of her stellar political career.

After the 2007 general election, Abdalla was once again nominated to Parliament by KANU party. 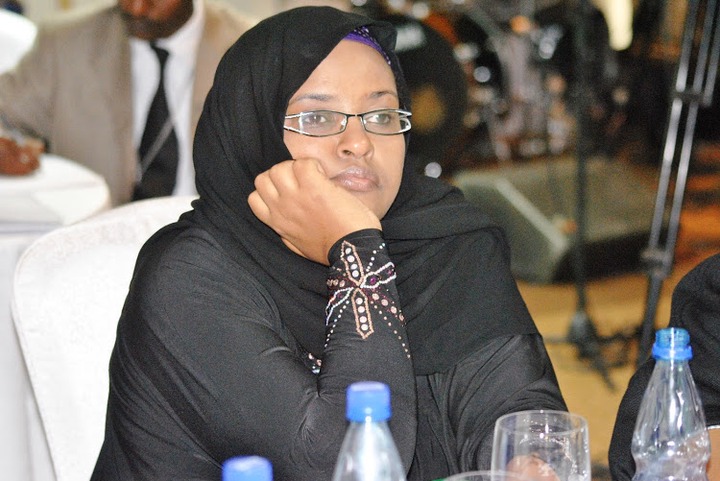 After the 2013 general election, Amina Abdalla who had decamped from KANU to Uhuru Kenyatta-led TNA, was nominated to Parliament for the record third term. By then, she was the face of Uhuru's campaign team in Mombasa.

During her time in Parliament, Abdalla served as a member of the Justice and Environmental Committees.

During the 2017 general election, Abdalla contested the Mombasa Women Representative position on a Jubilee Party ticket but lost to ODM's Asha Mohamed.

As a close associate of the President, she was in 2019 nominated to serve as a Commissioner with the Salaries and Remuneration Commission.