- The Azimio running mate security has been beefed up.

- This comes moments after being unveiled as Odinga's running-mate. 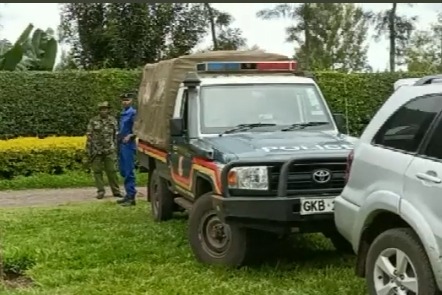 The security of the Azimio La Umoja One Kenya running has been beefed up, citizen TV reports.

Odinga had today 16th May, at KICC named Martha Karua as his running mate as seek to occupy the top seat in Mt Kenya. 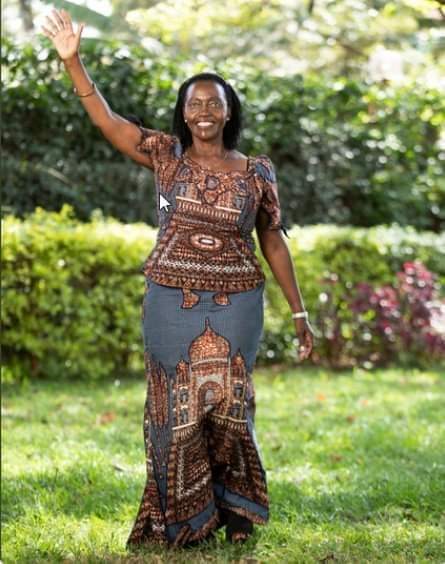 The Wiper Leader Kalonzo Musioka, who was also seeking to deputies Odinga, has since walked out of the Azimio in protest. He has since named Andre Sunkuli as his running mate in the coming polls.

"A Davidian Moment. A Historic Movement. Together with #AndrewOleSunkuli, we accept @TheWiperParty nomination for the President and the Deputy President of the Republic of Kenya." Kalonzo wrote on Twitter.

Garisa township Mp Aden Duale note that Raila has finally lost all his NASA/CORD co-principals; because they can never trust him. No Kalonzo, no Mudavadi, no Wetangula. So where are the votes? Game over!.

"We told you it was all about sharing positions. Raila has shockingly named his cabinet today before the election because he thinks the so-called deep state will help him win. Focus, because the people, the Hustler Nation will, as is always the case, have the final say!."

"You Can Steal Our Votes, Deny us Justice But You Cannot Break my Spirit" Says Karua To Ruto

Musalia Mudavadi To Resign from ANC to Take State Job