By ShemBevertonMukalo | self meida writer
Published 4 days ago - 14437 views 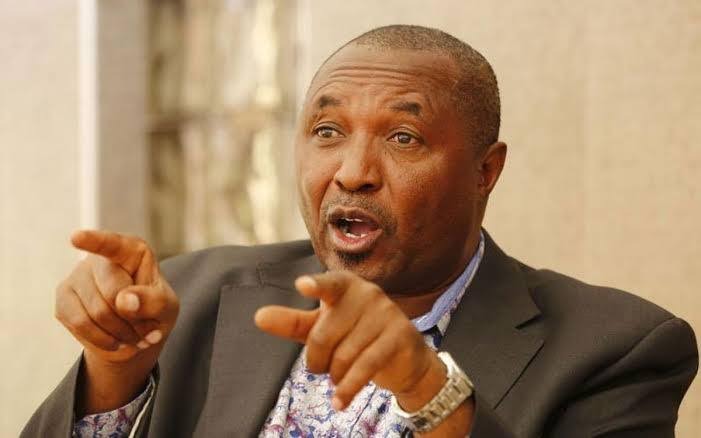 The Bahati member of parliament Kimani Ngunjiri gestures while making a speech at a past press conference. [Source Courtesy]

The Bahati member of parliament Kimani Ngunjiri has spoken out as more counties moved to ratify the Building Bridges Initiative (BBI). Speaking in an exclusive interview that was streamed live on Facebook, the outspoken legislator warned the Members of County Assembly who passed the intiative that they will suffer consequences. He said that the Kenyan people would deal with the MCAs at the ballot.

"Those MCAs who have passed this thing called BBI will meet with the people, they will be punished at the ballot, " the Bahati member of parliament said on Tuesday.

"We know what this is all about. It is about securing the political interests of two people. We know that there is a plan to extend the presidency of Uhuru Kenyatta under the pretext of implementing the BBI. MCAs can ratify the BBI all they want but the Kenyan people will deal with them." 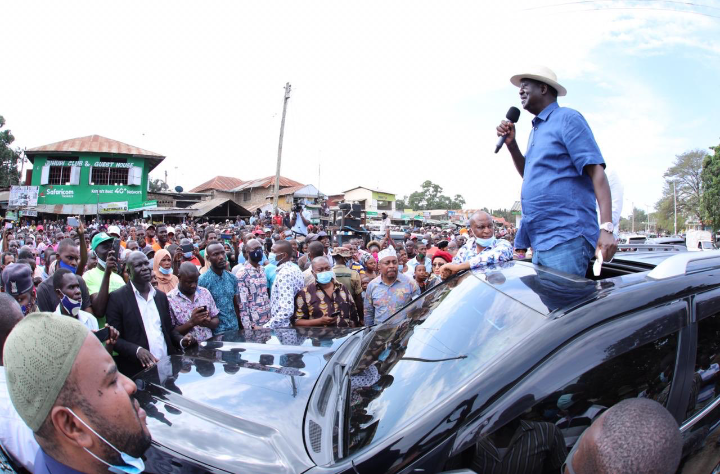 Proponents of the Building Bridges Initiative are confident that they will get the support that they need from the counties to take the initiative to the next stage. Over 20 counties have rallied behind the Constitution Amendment Bill, only 24 are required for the process to move to parliament where it must be supported by two thirds majority. From parliament, the process will sail through to the people who will vote for or against the BBI in a referendum. Bahati County Assembly Kenyan Kimani Ngunjiri Uhuru
Opera News is a free to use platform and the views and opinions expressed herein are solely those of the author and do not represent, reflect or express the views of Opera News. Any/all written content and images displayed are provided by the blogger/author, appear herein as submitted by the blogger/author and are unedited by Opera News. Opera News does not consent to nor does it condone the posting of any content that violates the rights (including the copyrights) of any third party, nor content that may malign, inter alia, any religion, ethnic group, organization, gender, company, or individual. Opera News furthermore does not condone the use of our platform for the purposes encouraging/endorsing hate speech, violation of human rights and/or utterances of a defamatory nature. If the content contained herein violates any of your rights, including those of copyright, and/or violates any the above mentioned factors, you are requested to immediately notify us using via the following email address operanews-external(at)opera.com and/or report the article using the available reporting functionality built into our Platform