By Gamba-Osaka (self media writer) | 17 days ago 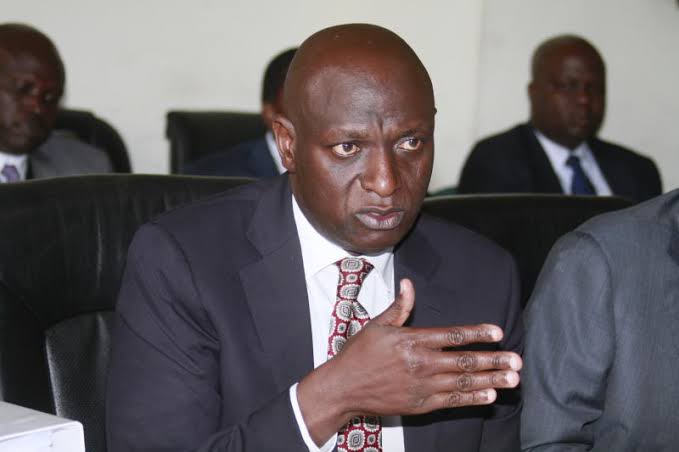 Today President Uhuru Kenyatta has implemented the Cabinet Reshuffling in which respective cabinet secretaries and their principal secretaries have been moved to other departments.

Dp Ruto's close affiliate Dennis Itumbi has alleged on the main reasons that led to the reshuffling of Cabinet Secretaries Charles Keter, Simon Chelugui, and Monica Juma who headed the Energy, Labour, and Defence ministries respectively. 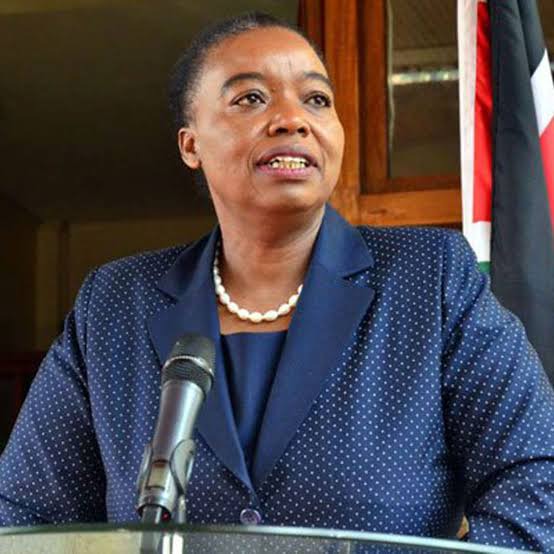 Itumbi claimed that CS Keter has been moved to Devolution which is now broke according to him because without the Arid and semi-arid regions there is no money there. He said that Keter did a good job at the Energy Department.

With Simon Chelugui, he was resigned from Labour because it is a key ministry that is in charge of social protection and special programs which according to Itumbi, the deep state used the program to try and rig the Kiambaa by-election in favor of their candidate. 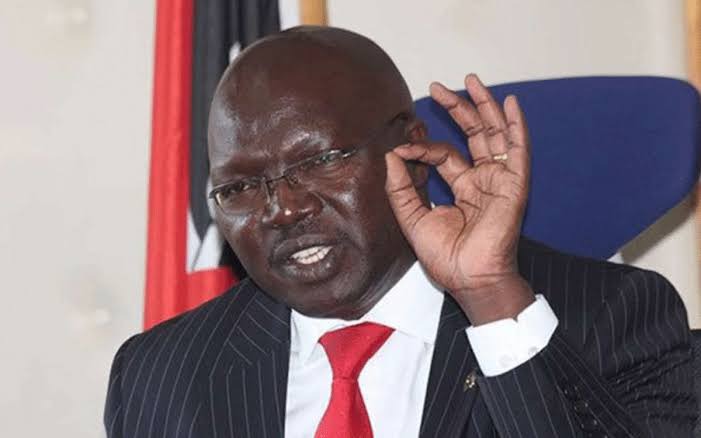 He further revealed that Dr. Monica Juma has been moved to Energy to ensure that Independent Power Producers (IPPs) report is implemented by the end of December. 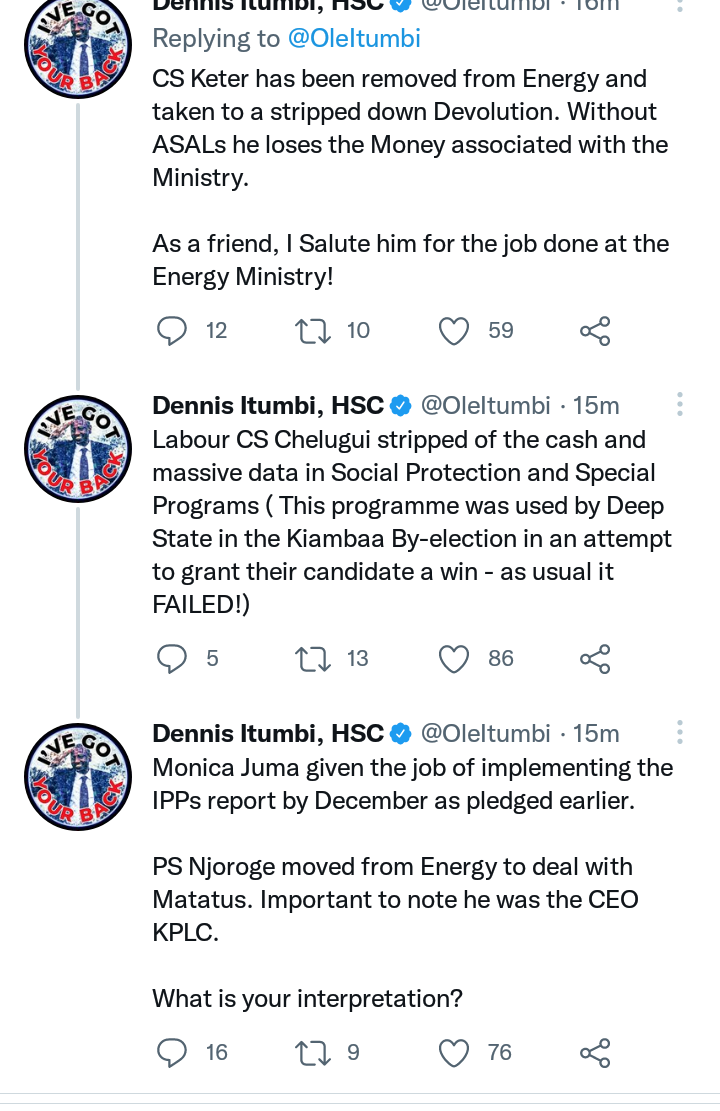 Do You Need A Marriage Certificate? Do The Following To Get It

REVEALED: Why The Kalenjin Traditions Demanded Night Burial of Bomet Woman At Olenguruone