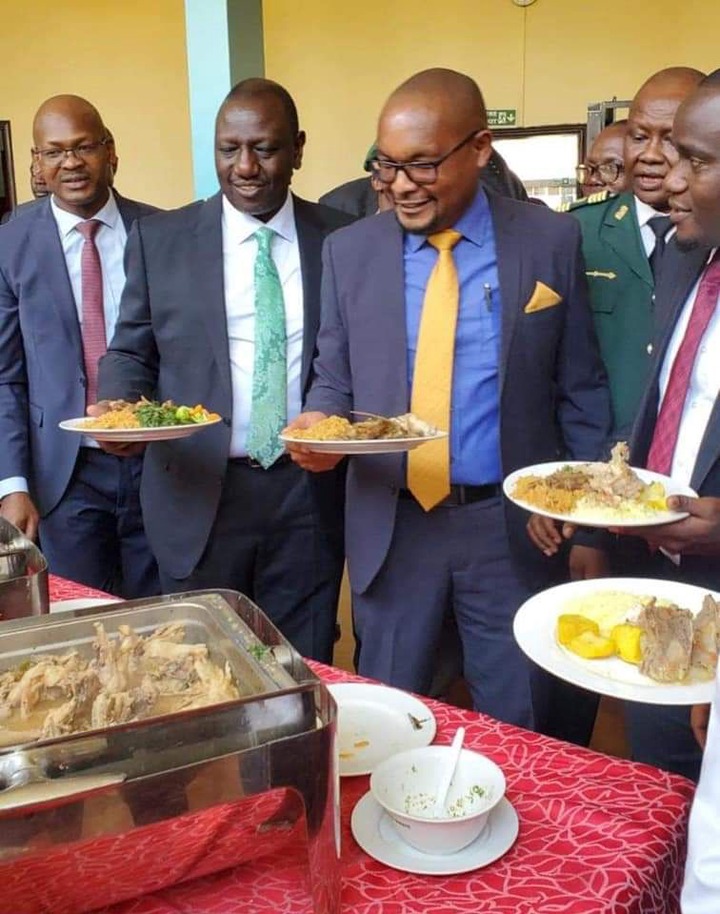 Taking to his different social media accounts to express his opinion on the matter, the renowned politician has claimed that President William Ruto might end up defeating the former president of Kenya, honorable Uhuru Kenyatta.

While reacting to this incident, kenyans who took to their different social media accounts to express their opinions on the matter have congratulated President William Ruto and at the same time called upon the President to do something about the increasing cost of living in the country.

According to the reports given by most Kenyans, they claimed that it is so unfortunate that President William Ruto is yet to do something about the increasing cost of living in the country despite the fact that Alot of people are currently struggling due to the hard economic situation in the country. 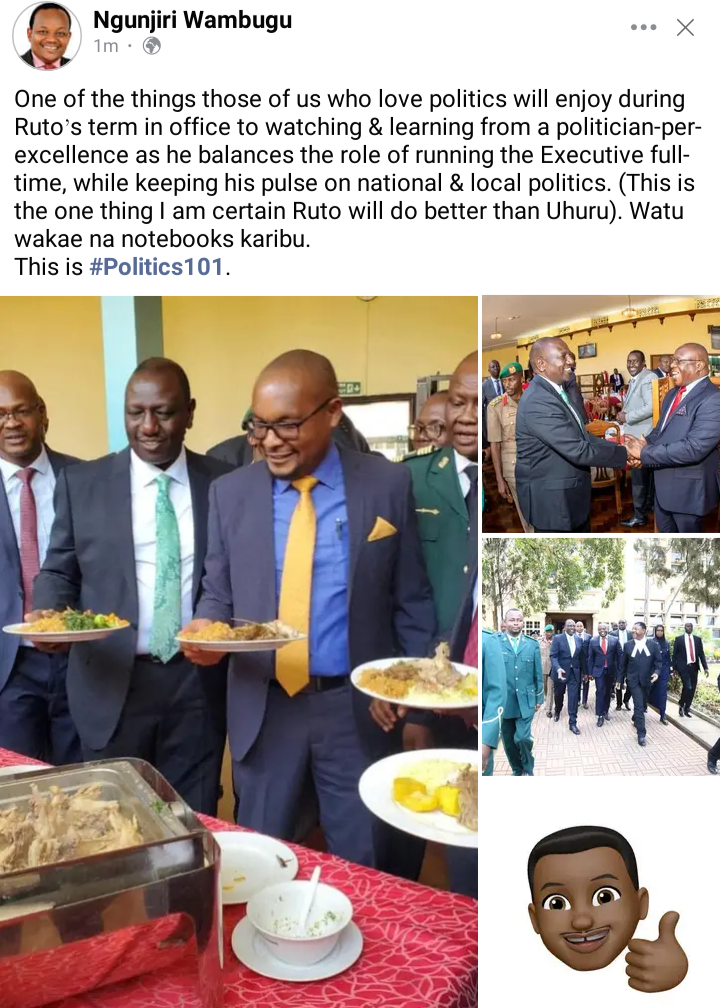 Kenyans Deserve to Know What Transpired During and After August 9, Miguna Comes Out Guns Blazing