Today I want us to know several political facts about Uhuru Kenyatta as he turns 60 years old. 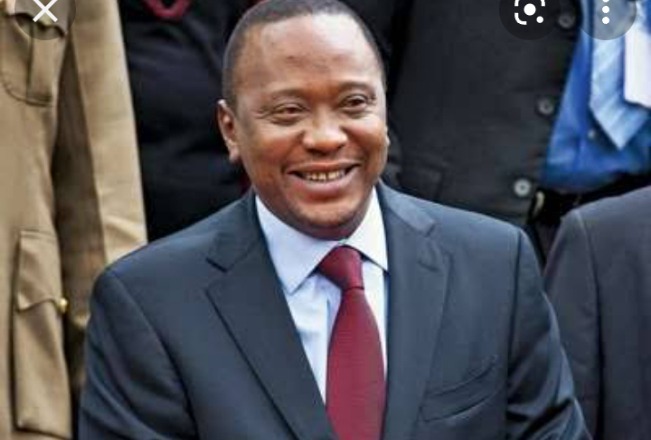 He was born on 26th October 1961 few years before this country attained it's independence. At the time of birth his father Mzee Jomo Kenyatta was a well known political activist who was among the Mau group then later detained by colonial government. In 1963 general elections were conducted and Kenyatta's party won thus he became Kenya's founding father.

According to biography, Uhuru's mother is known as Ngina Kenyatta who's still alive and runs family businesses. He's also a brother to Peter Muigai, Muhoho, Jane Makena, Margaret Wambui, Christine and other step siblings from his dad's wives Edna Clarke, Grace Wanjiku and Grace Wahu. Uhuru is married to Margaret Wanjiru and blessed with three children Jomo, Ngina and Jaba. 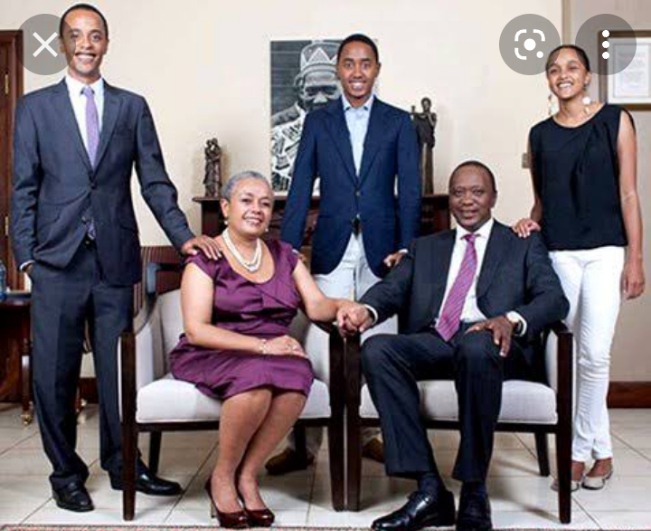 He joined politics in 2001 after he was appointed as Minister for Local government under the leadership of the then president Arap Moi. Later in 2002 Kenyatta contested for the presidential position under KANU party but lost to Mwai Kibaki so he became the opposition leader. In 2008 after the post election violence, a coalition government was formed which led to Uhuru's appointment as the deputy prime minister with Raila being the prime minister and Kibaki continued with his second term.

During that period from 2007 to 2013 Uhuru faced accusations in the ICC as he was charged for taking part in the election violence that left thousands of people dead and others homeless. However the case was later withdrawn after some witnesses distanced themselves from the issue.

In 2013 his party Jubilee won the elections and therefore formed a government with his deputy William Ruto. Again in 2017 the same candidate emerged as the winner thus gaining a chance to rule for the second time. At the moment he's in the final year of his leadership, set to retire in 2022 before August. His deputy has declared that he'll be contesting for the presidential candidate, so there's a high possibility of Uhuru being replaced by Ruto despite the hot competition from other opponents.

Matching Mpaka Socks; DP Ruto Wins Admiration From Kenyans With How He Was Dressed Today