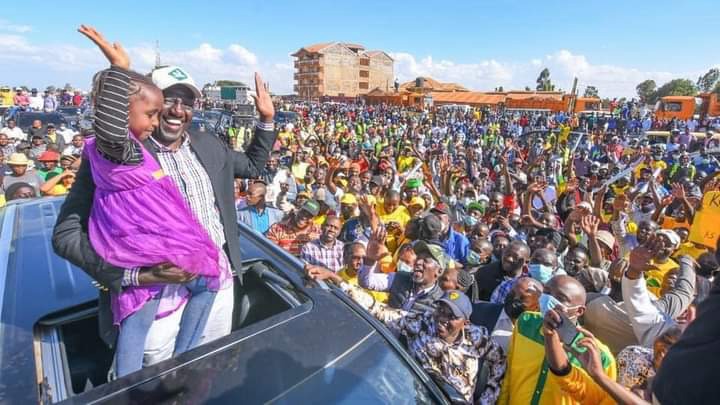 The second in command William Ruto is today holding meeting with grassroot leaders in Kibwezi East and West Makueni county as he deconstructs Raila Odinga during his meeting. However, he has revealed the number of MPs he has who have defected from other parties.

According to DP Ruto, ODM has lost many MPs since the relaunch of UDA party and have defected. He said that he already have one hundred and fifty five members of parliament who have joined his party and more are joining daily. 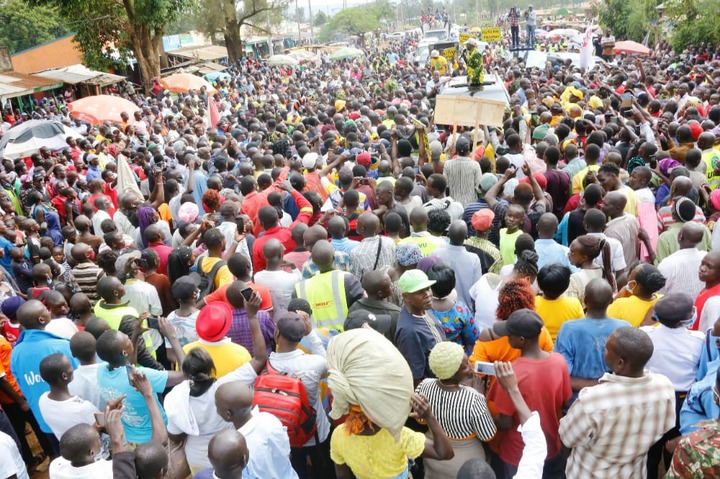 At the same time, the second in command has allegedly linked Raila Odinga to magical powers again while in Kibwezi today, however, he has again said that Raila's economic model doesn't add up at all as he is just planning to give kenyans handouts which is not realistic.

DP Ruto has again attacked Raila saying that he won't be able to give kenyans the ksh. 6000 stipend he is saying adding that he is just confused. Watch this full video. 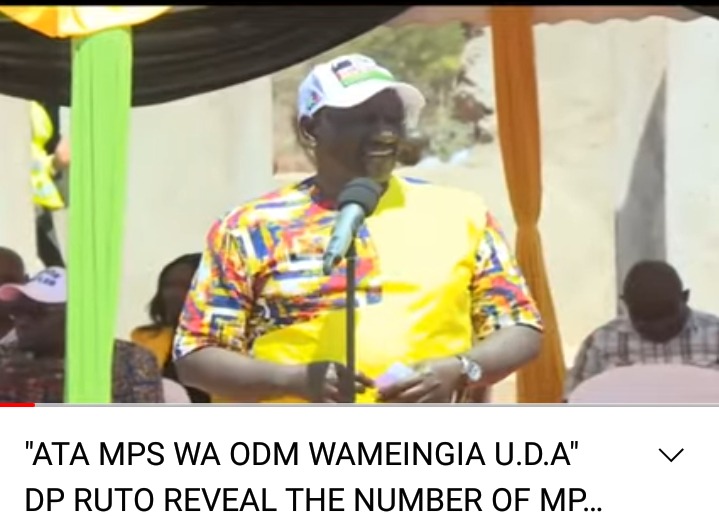