Uhuru To Take Ruto On A State House Tour? Details Emerge Of Traditions Uhuru Is Expected To Honour

By (Mr)Evans (self media writer) | 2 months ago

Apart from handing over, President Uhuru Kenyatta will also be expected to take his successor through an orientation tour around the State House. 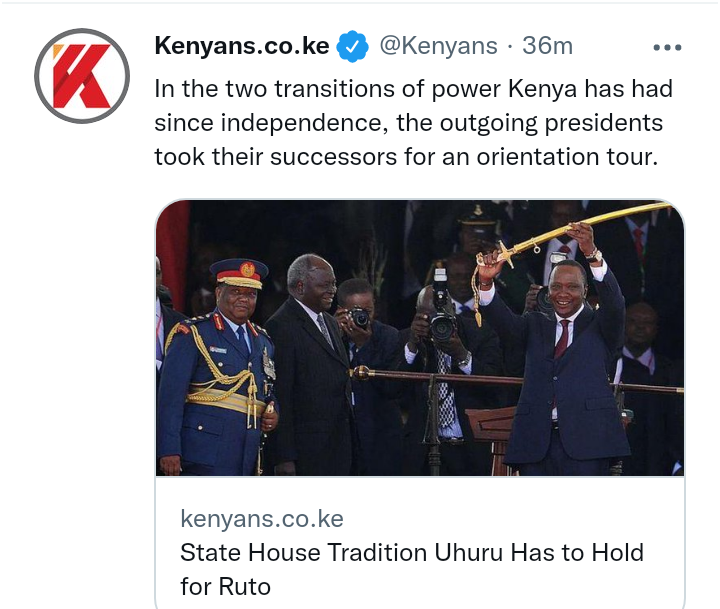 This has been the traditions that have been set in the State House by the previous regimes however the question has emerged whether the outgoing President Uhuru Kenyatta will tour Uhuru due to their Political personal differences.

In 2022 Kenya’s second president Daniel Moi welcomed his successor Mwai Kibaki to State House after the latter’s election despite Kibaki defeating Kibaki's Candidate and humiliation Moi Allegedly got from the Crowd during the handing over ceremony. 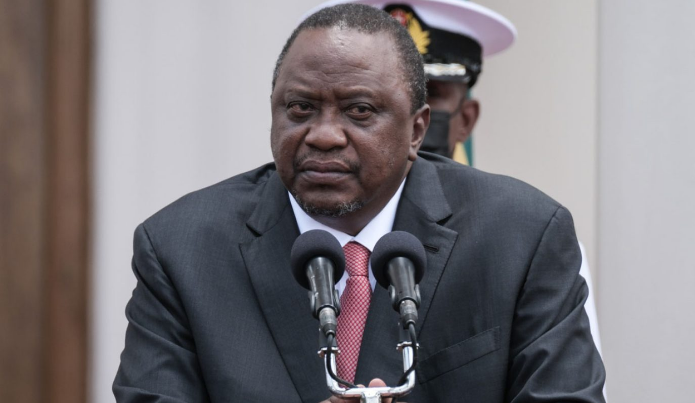 In 2013 the former President, Mwai Kibaki welcomed the win of President Uhuru and William Ruto who vied under the Jubilee Coalition before Kibaki returned to State House for a farewell dinner with the newly elected president. 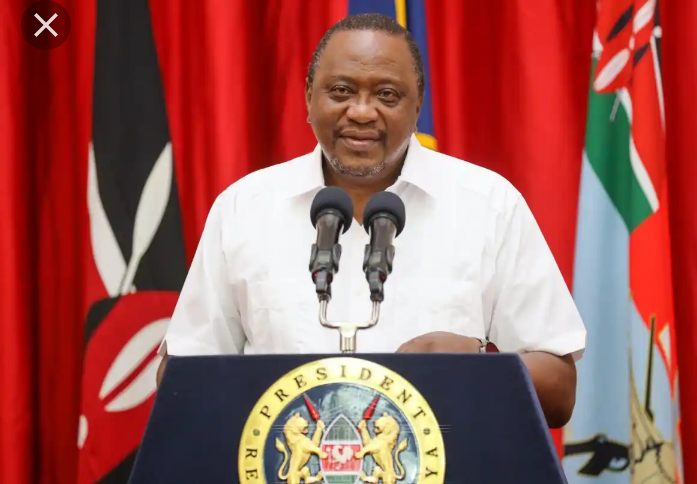 However questions have emerged whether Uhuru Kenyatta will either honour the tradition or not since it is not anchor on the law.