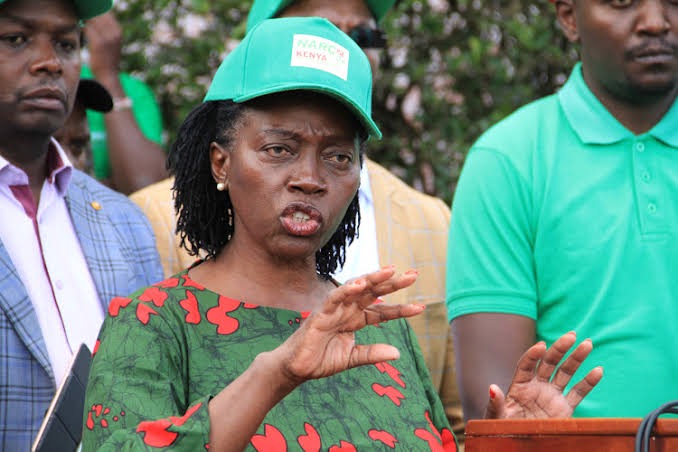 Different political analysts have observed that Raila’s star continue to shine bright in the Mt Kenya region after picking Martha Karua as his running mate. One of the people who have made such remarks is Gitile Naituli who says Raila’s move was a clever one and has started to affect Ruto’s popularity in the region. According to Naituli, Rigathi and Karua are very different people and they will have an impact in their respective camps. 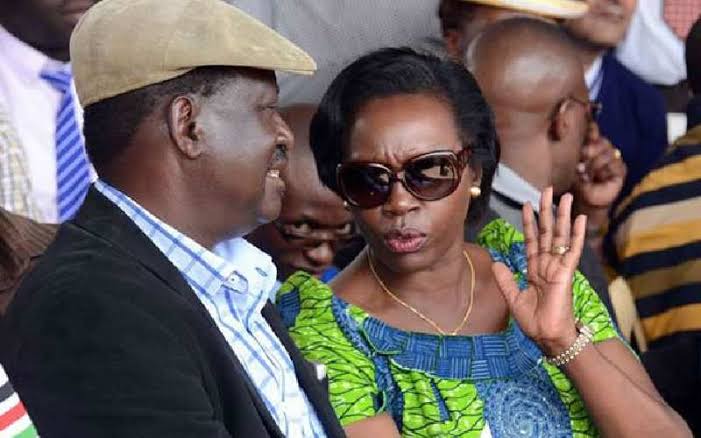 The analyst has noted that Karua’s past will help sell Raila in the Mt Kenya region while that of Gachagua will work against Kenya Kwanza. Corruption allegations in Kenya Kwanza camp has made people to ask themselves questions on how the two leaders will work in leading the country.

Naituli says that the fight is now between Karua and Gachagua, and President Kenyatta’s name cannot now be dragged into the mix. And those who want to drag Uhuru’s name into the campaigns may be disappointed as he is yet to start campaigning for Raila. 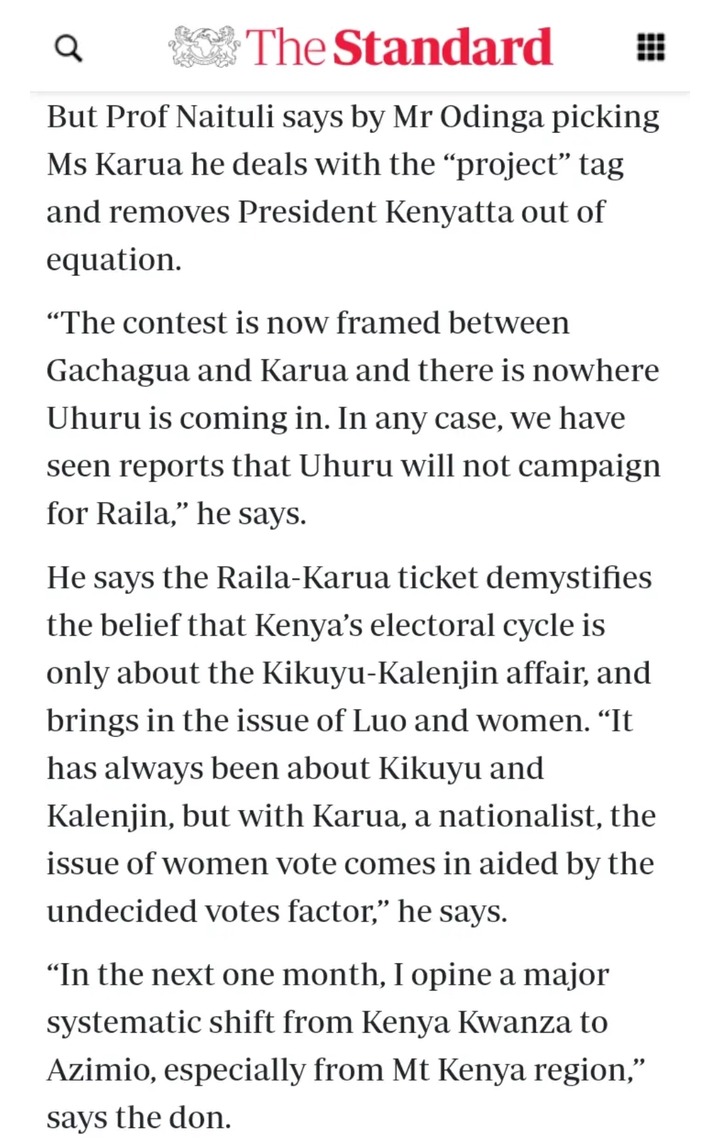 “The battle for votes is now drawn between Karua and Gachagua and there is no place Mr Kenyatta comes in. In any case there are reports that Kenyatta will not help Raila campaign,” Naituli says.

Naituli says that the Raila-Karua ticket removes the notion that the presidential elections are only meant for Kikuyus and Kalenjins. He says that the clever move by Raila will see Mt Kenya see a shift from Kenya Kwanza to Azimio.

“In the coming month, I see a great shift from Kenya Kwanza to Azimio la Umoja-One Kenya, most in the Mt Kenya region,” Naituli said.