Mwangi wa Iria Decries Intimidation Over Bid to Become Fifth President, Names Those Behind it

By HelenMalkia (self meida writer) | 16 days 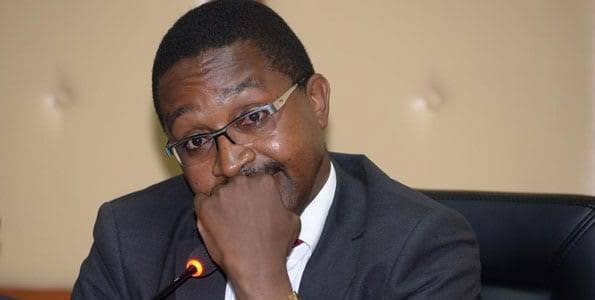 Presidential aspirant and Muranga Governor Mwangi Wa Iria has claimed that he has been Intimidated since making it official about his ambitions to be the next Head of State. Iria alleges that he is being forced to drop the bid and support a state-sponsored candidate.

Speaking to the press on Monday, September 6, Iria stated that his presidential tour in Nyandarua County came to an end after his caravan was stopped by police abruptly without any explanation. He noted that other presidential candidates out of the Central Kenya region were allowed to make a tour in the same region without any problem. 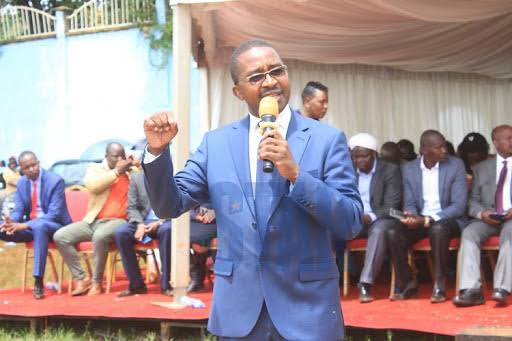 “They blocked the road in Nyandarua stating that I am not supposed to enter Nyanadarua. So the question is, am I a lesser presidential candidate? We had Musalia on Saturday with his entourage. He went around Nyandarua with the governor of Nyandarua. On Sunday we had William Ruto… What is most unfortunate is that my caravan in the same place was stopped,” the governor lamented

He further added that the other presidential candidates received state protections during their tours. He further alluded that the action by police was to influence his political standing.