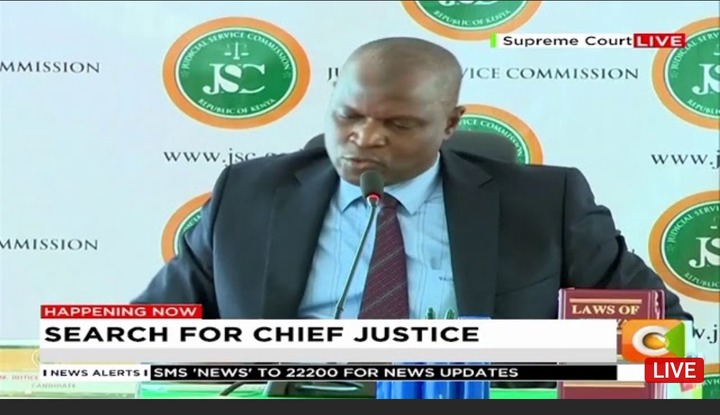 Former Presidential Candidate Martha Karua's name was mentioned during the recruitment of a new Chief Justice at the Supreme Court headquarters in Nairobi.

While High Court judge Justice Chitembwe was being interviewed, he was asked whether he thinks that the Martha Karua gubernatorial case was fair to her.

Chitembwe responded saying that the timelines for the case was the one that made the supreme court throw out her case but the issue of timeline needs to be considered in future.

"A case is determined by its own merit. It's not cast on stone that the judge has to go back and look at when the case was initiated. In my view, let us try and look at all scenarios revolving around petitions that halt the delivery of justice,"he noted. 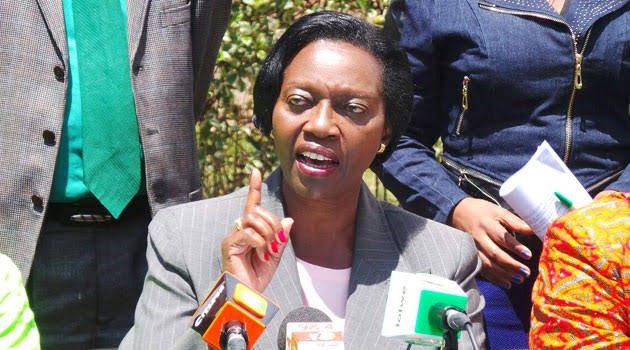 He noted that inorder to be fair to all parties in a case, timelines need to be considered in order for justice to be delivered because the judiciary serves the society and not the Society serving the judiciary.

In the Martha Karua case, she petitioned the East African court of Justice after she felt that the Kenyan Supreme court had denied her together with her legal team the justice they were after.

The ruling agreed with a High Court verdict that had described the procedures of filing the case as a nullity since the timeframe for filing the suit had been exhausted.

“We must sympathize with the petitioner who, without any fault of her own, has been locked out of the seat of justice. We know the long time the process has taken, the huge financial resources that have been used by both parties,” he stated.

However, The East Africa Court of Justice (EACJ) awarded the Kenyan politician, Martha Karua $25,000 (about Ksh2.7 million) in damages for infringement of her right to a fair trial.

Otiende Omollo: Some Leaders From President's Side Feel That Raila Becoming President Is Irrelevant