Kingi's PAA Changes Tune On Their Support For Raila, Say They Are Ready For Talks With Ruto 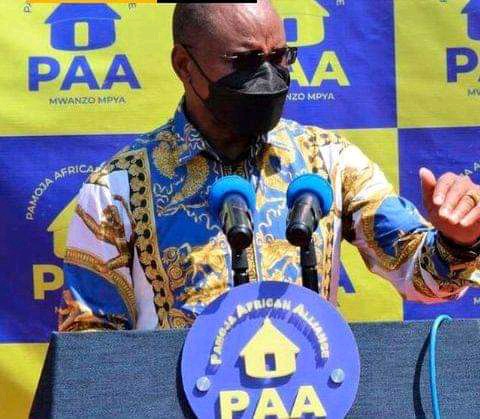 The party which was seen to be getting ready for a pact with other parties under the Azimio La Umoja, has clarified that they are yet to decide on the presidential candidate to support in the forthcoming general elections.

Speaking at the party headquarters in Mombasa after meeting candidates for various posts in the region, the party’s spokesperson Lucas Maitha said they are going to support a presidential candidate, who will demonstrate the ability to solve coastal issues.

Maitha clarified that Raila has only approached them but they have not agreed to support his candidature, he explained that they entered into talks with Raila since he declared readiness to work with other parties under Azimio from the onset.

He added that they blocked Ruto simply because he had declared he would not enter into negotiations with other parties, Maitha stated that now that Ruto has entered into Coalition with Musalia Mudavadi's Amani National Congress and Moses Wetangula's Ford Kenya, they are ready to negotiate with him.

Maitha's sentiments comes despite governor Kingi vowing to support Raila's Presidential bid, it is a big blow to Raila who is keen on keeping the support he has been enjoying at the coast. 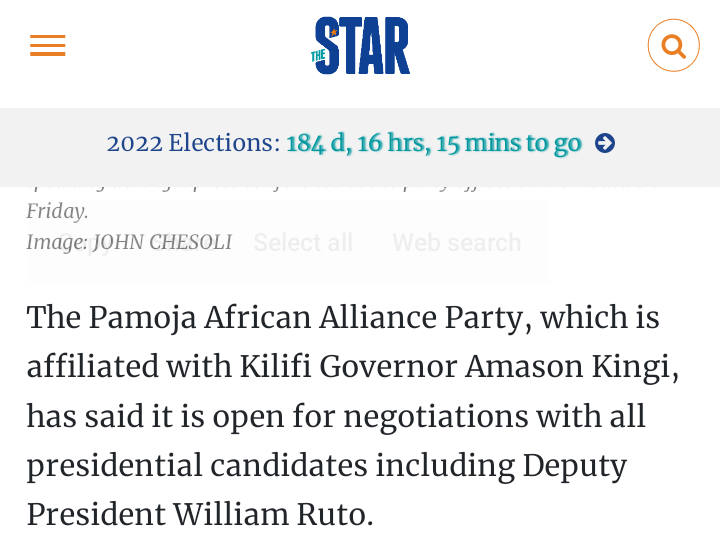