Nyeri: "Even If You Operate Our Hearts To Remove Wheelbarrow, Will Not Agree" Claims Mt Kenya Elder

By Tororey (self media writer) | 24 days ago 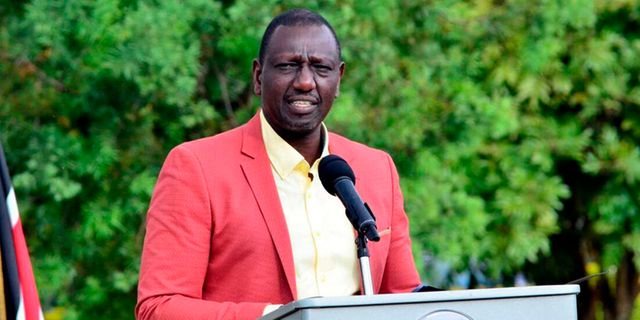 This follows after an elder only identified as Muturi averred that the region's support for Dr Ruto's State House race was unshakable.

According to him, the DP had won the residents heart with the ideology of bottom-up economic model and other policies propagated by United Democratic Alliance (UDA) party. He noted that Mt Kenya voters resonated well with Hustler Nation agenda than that of any other presidential candidate. 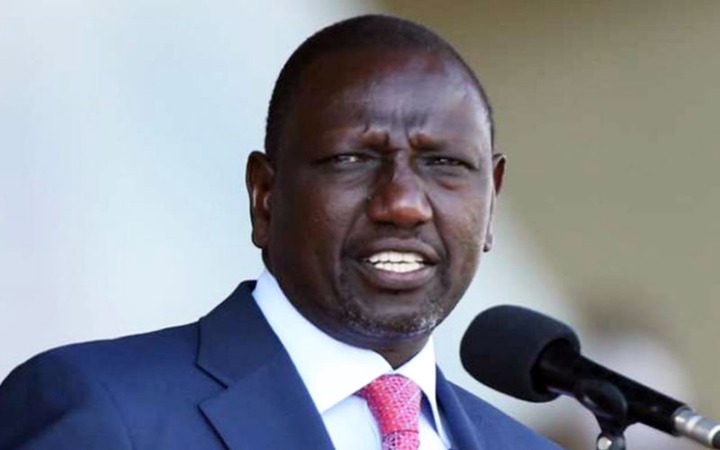 The elder was speaking during the burial of Mzee Richard Kaguchia, father to John Kaguchia who is Nyeri county Assembly speaker in Mukurweini constituency on Wednesday.

In his speech, he revealed that majority of Kenyans, including Mt Kenya, had made an irreversible decision to rally behind Dr Ruto's ambitions.

In his observation, the 'wheelbarrow' symbol of UDA party imprinted in their hearts could not be removed even if they were literally or symbolically operated on.

"Even if you were to operate us to remove the 'Wheelbarrow' in us, we will not agree," said the elder. 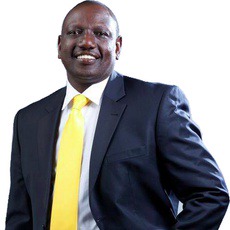 Kenyans React As Kalonzo Reveals Why OKA Is Losing The Steam