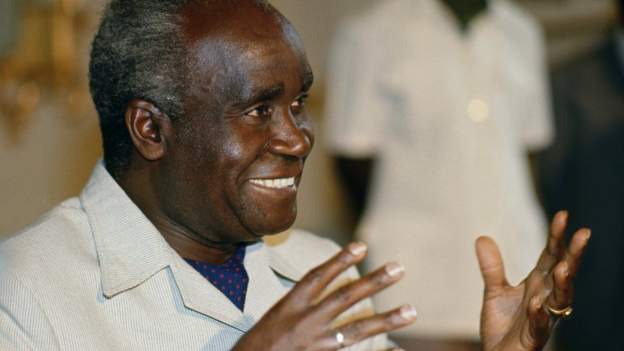 Reports have reached our desks indicating that former Zambian president and the founding president has been hospitalized with undisclosed illness at Maina Soko Medical Centre., a local hospital in the country's capital Lusaka. 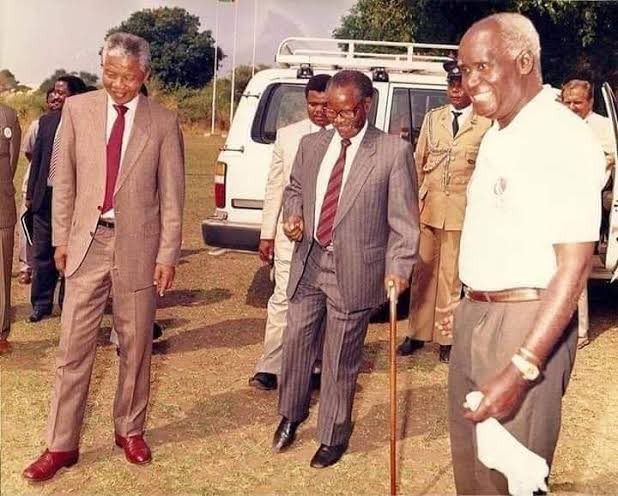 Kaunda, 97, ruled Zambia from 1964, when the country obtained its independence from Britain, to the year 1991 and he was the first president for the country. He is among the few surviving liberation heroes in Africa.

Sources further say, the former president has been sick several times before after leaving office back in 1991.

Content created and supplied by: The..Jane...News (via Opera News )

Hustler Nation to Kalonzo Musyoka; Beating You Not Our Priority, We Did it in 2013 And 2017

NASA Coalition Surprises Kenyans After Dropping a Series of Messages

Ruto Will Pick Mudavadi as his Deputy, Says Herman Manyora as He Also Reveals Raila's Choice