Former President Uhuru Kenyatta has taken an important decision to support former Prime Minister Raila Odinga in the just concluded elections. Uhuru sidelined his deputy, William Ruto, and sometimes publicly embarrassed him in the last year of his administration. 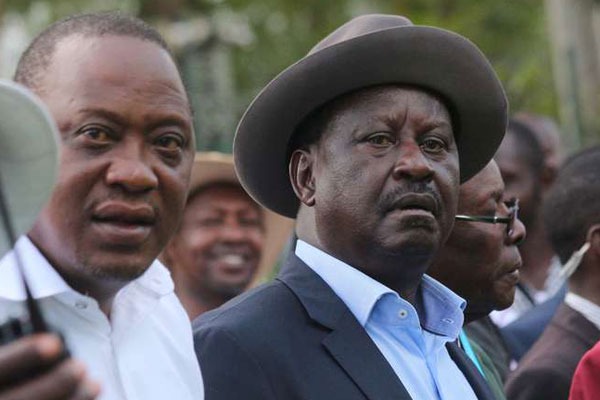 However, the latest move to unite the two leaders has caused a storm in the Ruto and Uhuru camps.

According to Gatundu South MP Jibril Kagomba, the people of the Central Region have recognized DP Gachagua as the new political king.

The leader also noted that most of those pushing for reconciliation were Uhuru apologists, who spent much of their campaign insulting the president.

"Those pushing for this reconciliation owe Uhuru an apology. They refused to listen to us during the campaign when we said Azimio won't win, so why should we listen to them now? "The Elders haven't started yet."