By Rambanya (self media writer) | 17 days ago 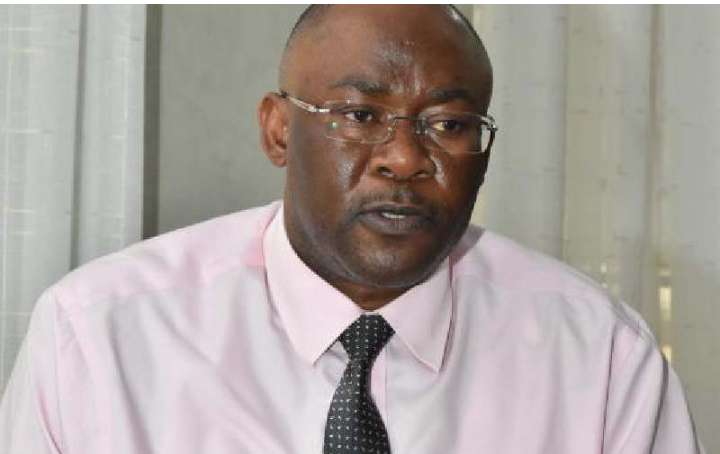 Westlands Member of Parliament Tim Wanyonyi has expressed his interest to contest for the top seat in Nairobi.

The second term legislator who has performed well in his constituency is expected to battle it out with other contestants in the ODM nominations. 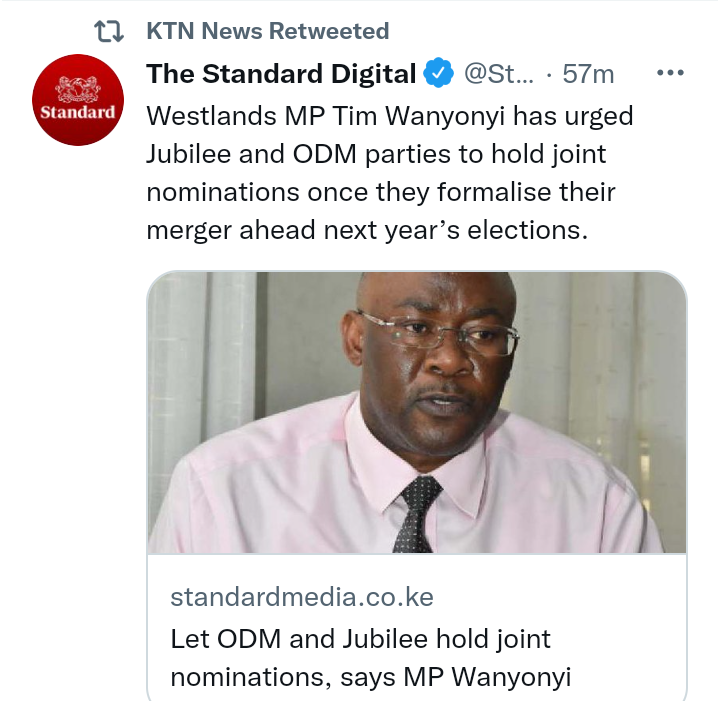 Tim who has been clear on the position that he wants has however warned president Uhuru Kenyatta and the ODM chief Raila Odinga against conductiong unfair nominations.

Wanyonyi has told the two to allow Nairobians to choose whom they wanted to lead them.He went ahead to say that it was unconstitutional and illegal to to distribute positions and urged that the two larties should not engage in black mail. 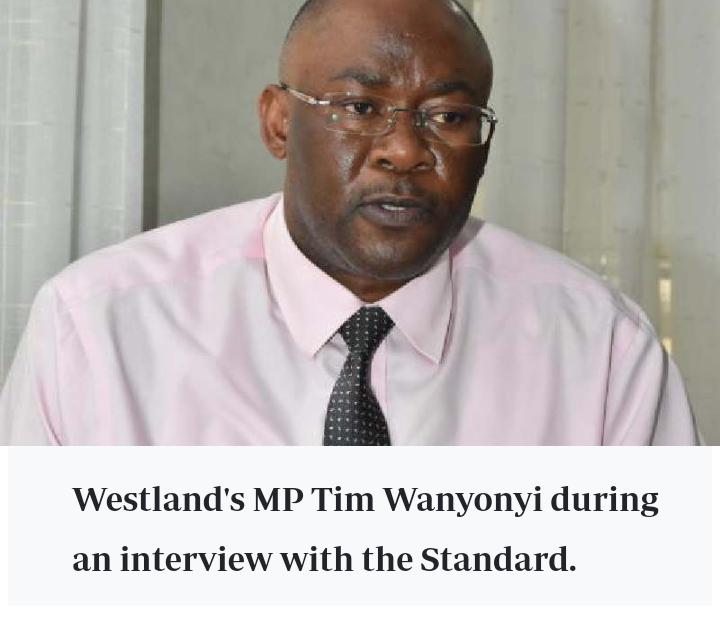 It is expected that ODM and Jubilee will field one candidate if they sign an official agreement.However the Westlands Mp has daid that he will not settle for a Deputy Governor even if he looses in the nominations. 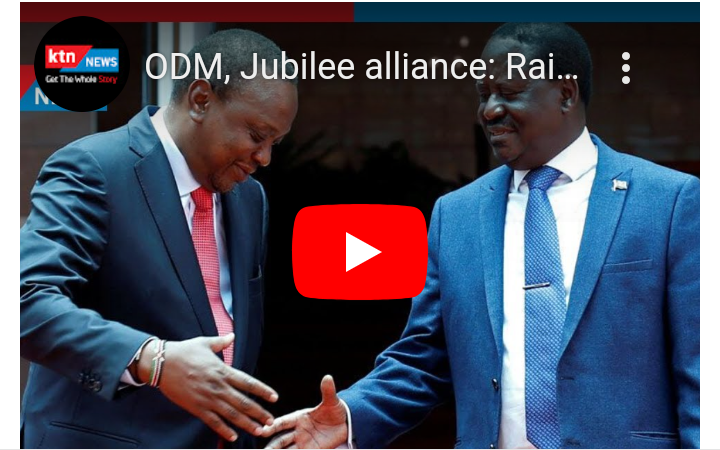 He has also said that even if he doesn't get the ticket, he will still remain an ODM member and will not contest using the independent ticket.