Is TSC/Government Fronting Someone to Replace Wilson Sossion as Knut SG? 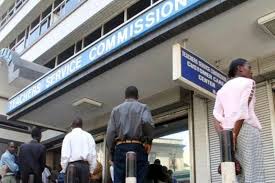 Time and again,the Kenya National Union of Teachers had been in the forefront in fighting for the teachers.This had seen the teachers show their dissatisfactions through industrial strikes ending up paralysing the learning in schools.The end result had been the government giving in and ending up signing a return to work formula with the Teachers Unions.

Today,the bitter relationship between TSC and Knut has resulted into KNUT's downfall.Many branch operations have collapsed with no hope of getting revived soon.However,Knut SG Wilson Sossion has maintained that he will fight tooth and nail inorder to restore the union back to its lost glory.The union has attributed its downfall to oppressions by TSC.It has accused TSC of enticing the teachers with salaries and segregating the Knut members to be in the old scheme of service.Knut has been conducting the branch elections despite the financial hitches.Most of the elections have been successful.

Last week saw Kericho branch elections successfully go through.However,Mr Sossion's rival Mr Stanley Mutai got re-elected as the branch executive Secretary.Mr Mutai has shown interest in the national secretary general post that is held by Mr Sossion.He has been giving Mr Sossion some sleepless nights.The National Elections are due in April with clear divisions having started to be seen within the union.Some teachers have claimed that TSC/Government is probably imposing leaders on them since they still have faith in the SG.Is it true that the employer is fronting other leaders to replace the current Knut leadership as claimed below? 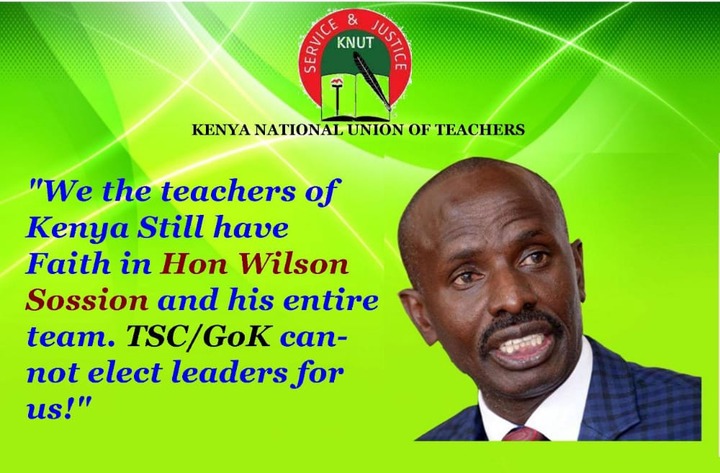